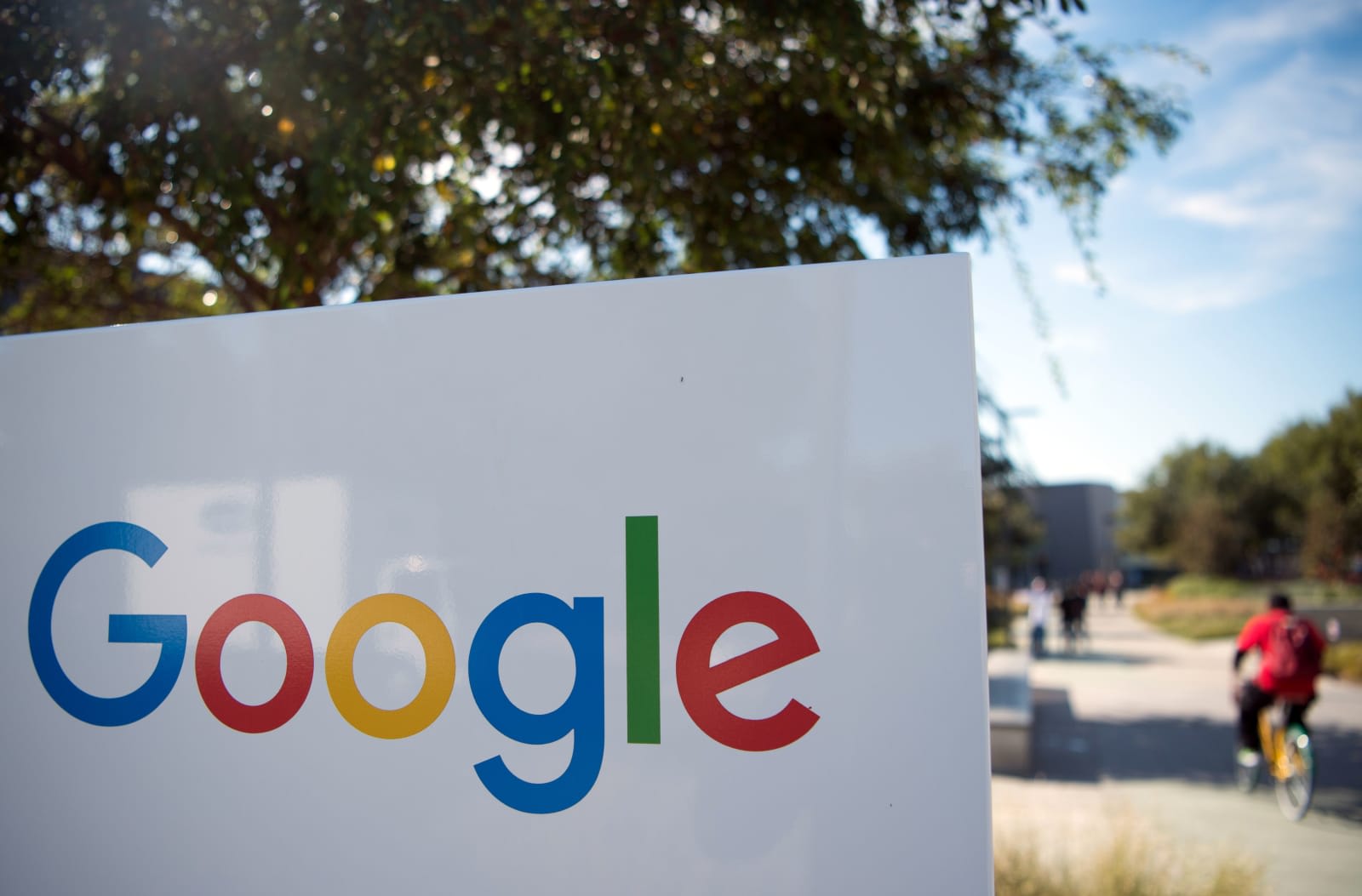 Last week, nearly half of Japan briefly lost access to the internet because of an error made by Google. The mistake was noticed and corrected within just a few minutes, but its effects led to hours of slowed internet connections. The impact was so large that Japan's Internal Affairs and Communications Ministry initiated an investigation into the issue.

The problem occurred around noon on Friday. A mistake on Google's end made it appear as if a large chunk of IP addresses were available for internet traffic to be routed through Google. However, those IP addresses actually belonged to Japanese internet service providers. So a large amount of traffic that was meant for Japan was suddenly sent towards Google by major internet service providers like Verizon. But Google isn't a service provider and isn't meant to route traffic, so all of that traffic destined for Japan was basically just sent nowhere.

Connectivity was restored within the hour, but persistently slow connection speeds resulting from the mistake affected industries like finance, where online trading was halted, and transportation -- East Japan Railway Co. riders weren't able to buy tickets or board trains. The internet service providers impacted the most were KDDI Corp. and NTT Communications, the latter of which provides service to well over seven million people.

A Google spokesperson told Asahi Shimbun, "We set wrong information for the network and, as a result, problems occurred. We modified the information to the correct one within eight minutes. We apologize for causing inconvenience and anxieties (among Internet users)."

Via: The Next Web
Source: BGPMon
Coverage: Bleeping Computer
In this article: BGP, gear, google, internet, IpAddress, isp, japan, verizon
All products recommended by Engadget are selected by our editorial team, independent of our parent company. Some of our stories include affiliate links. If you buy something through one of these links, we may earn an affiliate commission.