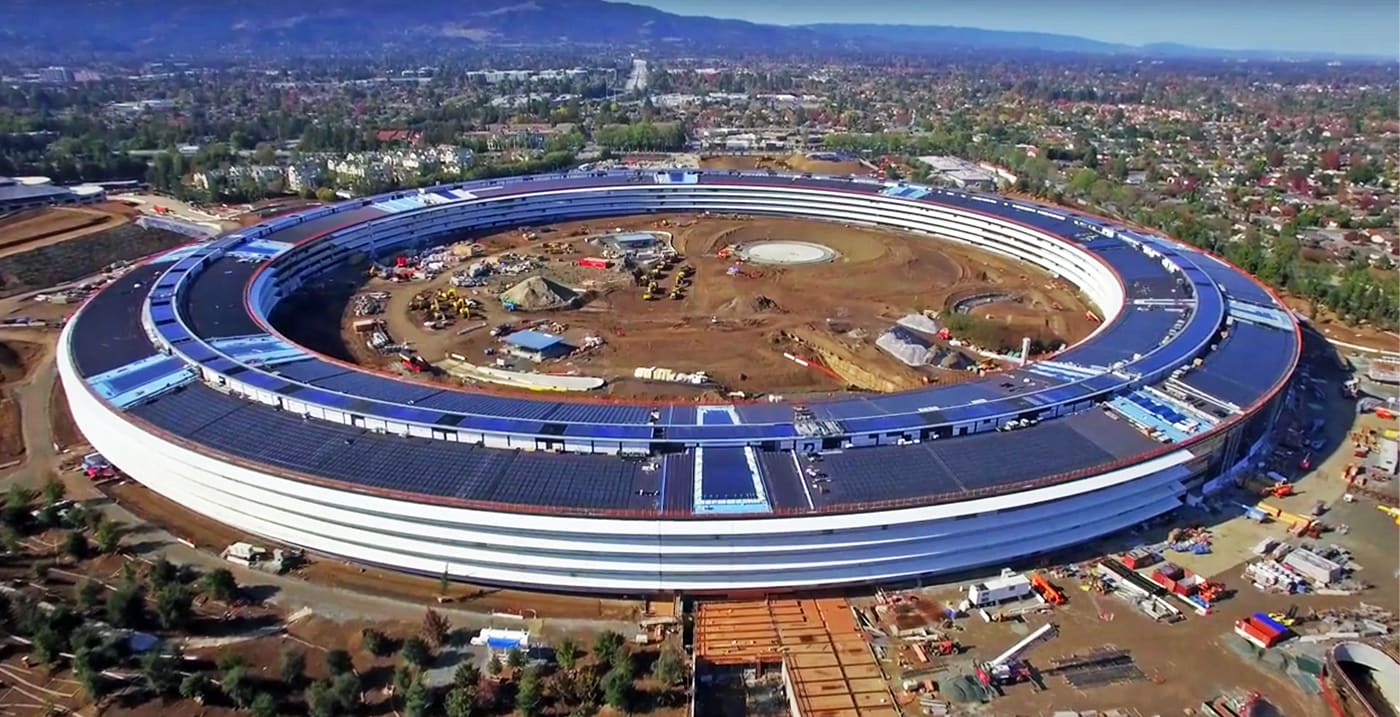 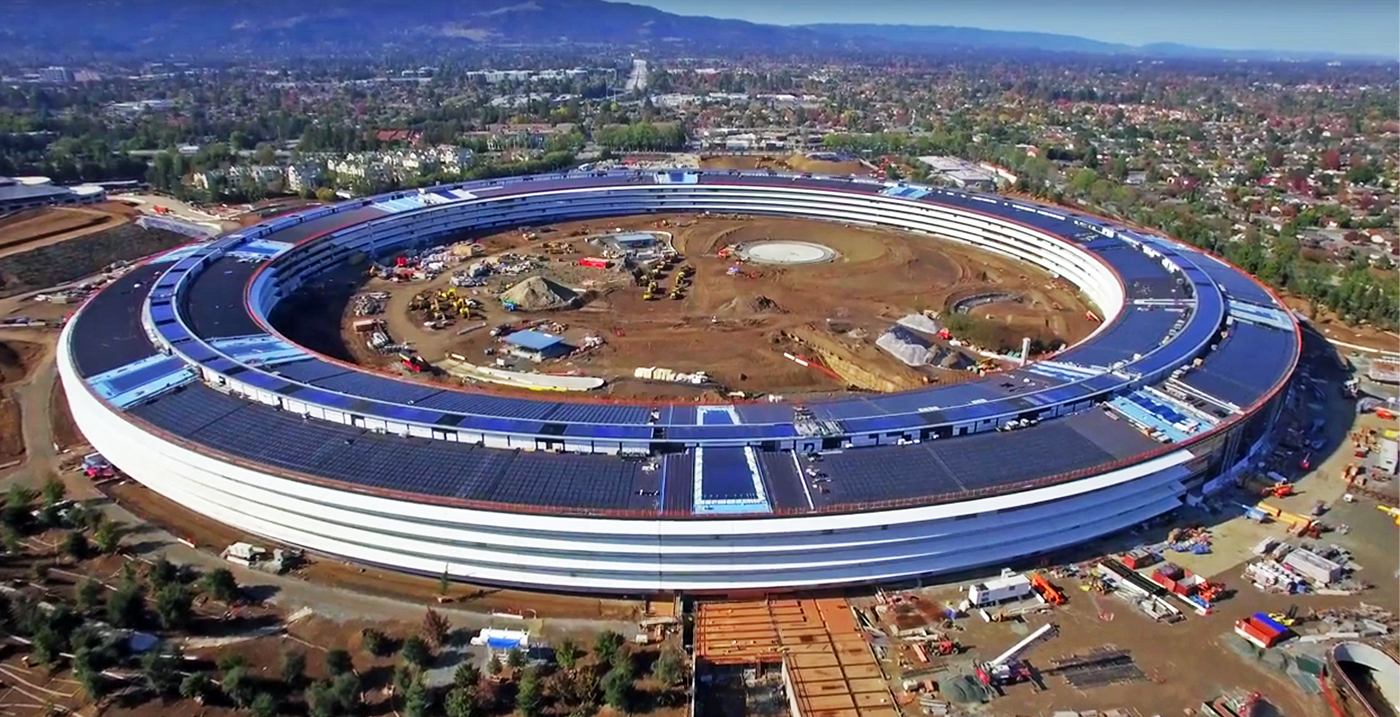 Apple has historically kept quiet on the subject of net neutrality, but not anymore. The company recently filed a comment with the FCC calling for "strong, enforceable open internet protections" centered around the principles of consumer choice, transparency and competition. Apple got its comments in just under the wire, too: the FCC's electronic commenting system says the filing, signed by Apple Public Policy VP Cynthia Hogan, was received on the last day public comments were allowed.

"Our deep respect for our customers' security, privacy, and control over personal information extends to our customers' broadband connectivity choices," the filing reads. "We work hard to build great products, and what consumers do with those tools is up to them—not Apple, and not broadband providers."

You can read the full text of Apple's filing below, but broadly speaking, the company is officially against paid fast lanes and broadband internet providers being able to "block, throttle, or otherwise discriminate against lawful websites and services." Apple also believes that ISPs "should meaningfully disclose the traffic management and network performance of consumer connections," so that customers have all the information they need to make prudent choices about who gets their hard-earned money.

The move is unusual given Apple's reticence to publicly support the cause in the past, but it doesn't come completely out of the blue. At a shareholder's meeting earlier this year, Apple CEO Tim Cook said that while the company "stays out of politics," it remains invested in policy, and that "If Net Neutrality became a top thing, [Apple] would definitely engage in it." Well, after years of open, industry-wide debate, it looks like Apple finally thinks net neutrality is a "big thing."

While Apple's stance here is generally in line with what net neutrality advocates have been pushing for, the company leaves itself a little wiggle room right at the end of its comments. Rather than push for the strict classification of the internet as a utility under Title II of the Communications Act, Apple says it's "open to alternative sources of legal authority, but only if they provide for strong, enforceable, and legally sustainable protections, like those in place today."

In this article: ajitpai, apple, fcc, gear, internet, NetNeutrality
All products recommended by Engadget are selected by our editorial team, independent of our parent company. Some of our stories include affiliate links. If you buy something through one of these links, we may earn an affiliate commission.