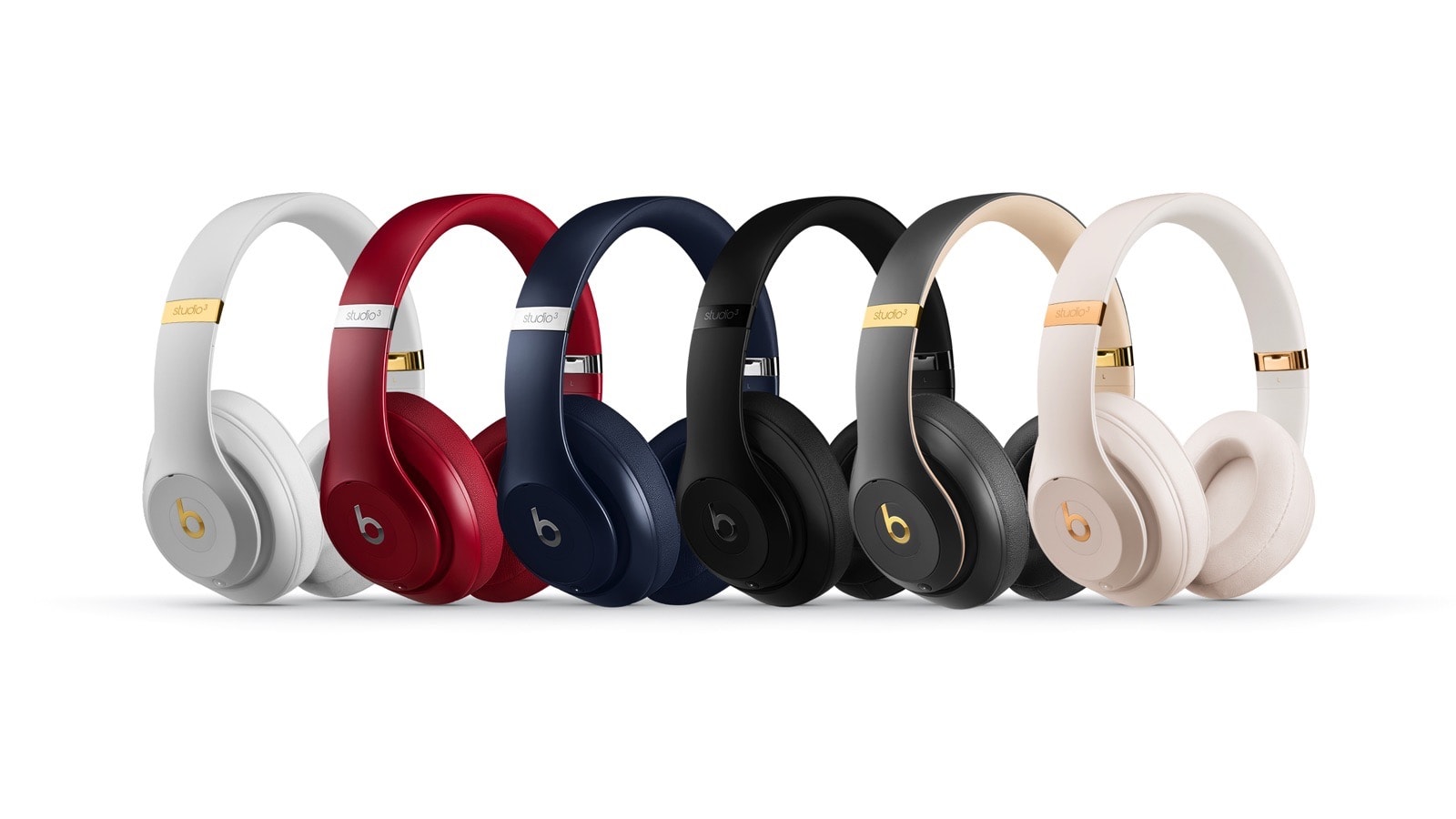 It has been a while since Beats updated the top-end Studio line of headphones. In fact, the most recent model, Studio Wireless, debuted in 2013. Well, until now. Today, Beats is introducing the Studio3 Wireless, the latest high-end headphones for the popular brand that pack in Apple's W1 wireless chip, Pure Adaptive Noise Cancellation and much-improved battery life into a familiar design.

First, the Studio3 Wireless joins the rest of Beats' updated headphones with the addition of the W1 chip. Not only does that component offer quick Bluetooth pairing, but it also makes the wireless connection more efficient. The company says that this equates to 22 hours of battery life with both wireless and noise cancellation turned on. That's 10 hours more than the previous Studio model and closer to what the likes of Bose and Sony are claiming in their high-end wireless headphones. If you're in a pinch, there's also a Fast Fuel feature that will give you 3 hours of battery life in just a 10 minute charge.

The Studio3 Wireless also features improved noise cancellation. With what Beats calls Pure Adaptive Noise Cancellation (Pure ANC), the headphones use "advanced algorithms" to keep tabs on your environment and adjust to best block out the outside world. Pure ANC also analyzes the fit of the headphones and adapts to sound leaks that may be caused by hair, glasses, ear shapes and movement while listening. The tech also compares what you're hearing through noise cancellation versus the original music to "ensure optimal audio fidelity." Beats says ure ANC scans up to 50,000 times a second to perform its sound calibration automatically in the background. 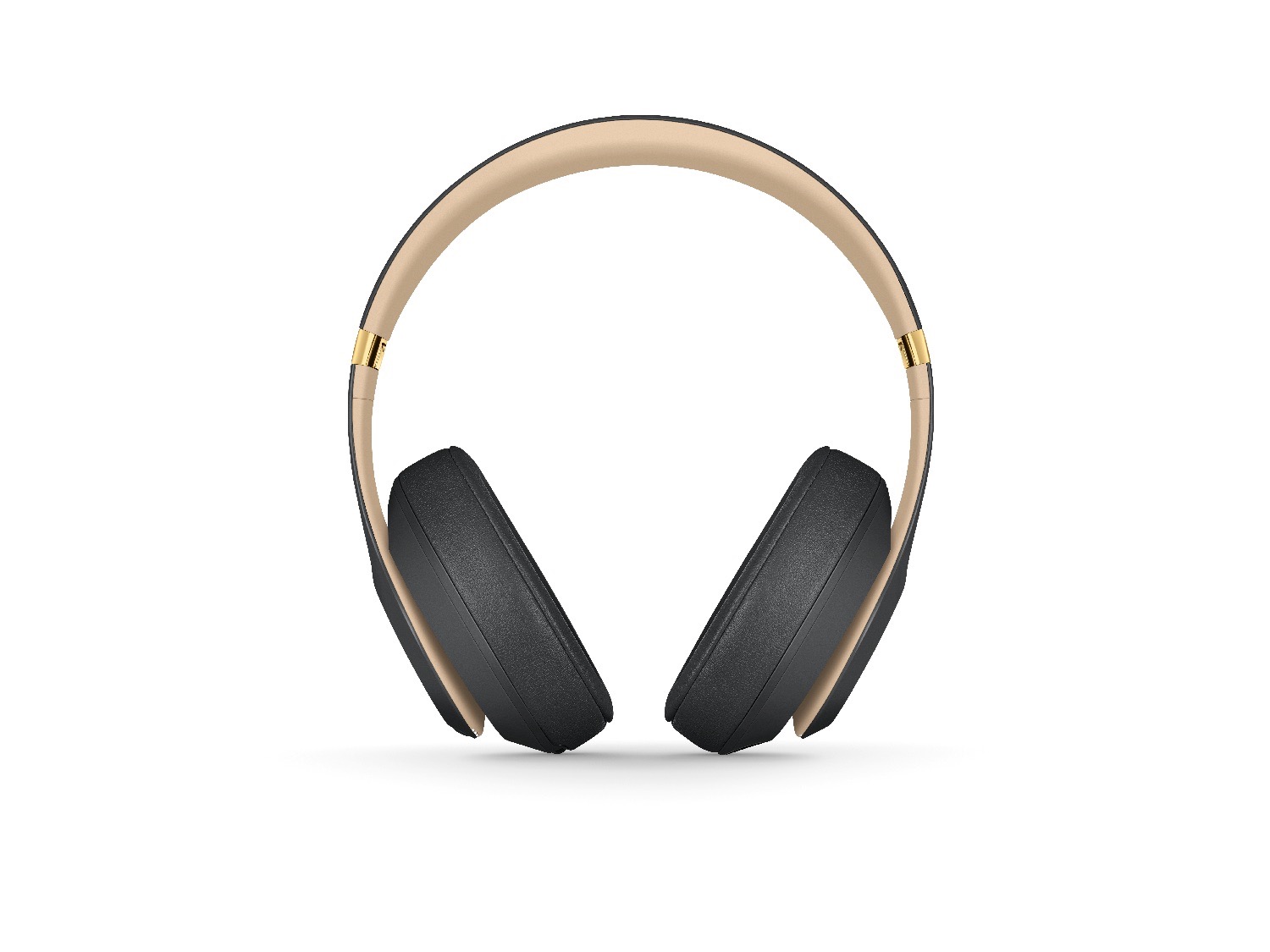 There are still on-board controls for skipping songs, controlling volume and activating Siri without having to pick up your phone. And yes, a built-in microphone mean you can also take calls with the Studio3 Wireless as well as easily switch to other Apple devices you've connected to iCloud. Beats isn't talking sound quality just yet, but if its previous headphones are any indication, you can expect a load of bass here. As you might expect, the Studio3 Wireless is available in a range of colors and you can buy them now at Apple.com for $350/£300. That's cheaper that previous Studio models and the same price as Sony's recently announced WH-1000XM2 that will arrive this month.

The new Sony model is the follow-up to the MDR-1000X, a very good set of noise-cancelling headphones that debuted last year and still one of the best available. We'll have to wait and see if Beats made enough improvements on the Studio3 Wireless, but since they're already on sale, it shouldn't be too long before we can do just that.

Source: Beats
In this article: apple, av, beats, bluetooth, gear, headphones, NoiseCancelling, studio3, studio3wireless, w1, w1chip, wireless, wirelessheadphones
All products recommended by Engadget are selected by our editorial team, independent of our parent company. Some of our stories include affiliate links. If you buy something through one of these links, we may earn an affiliate commission.