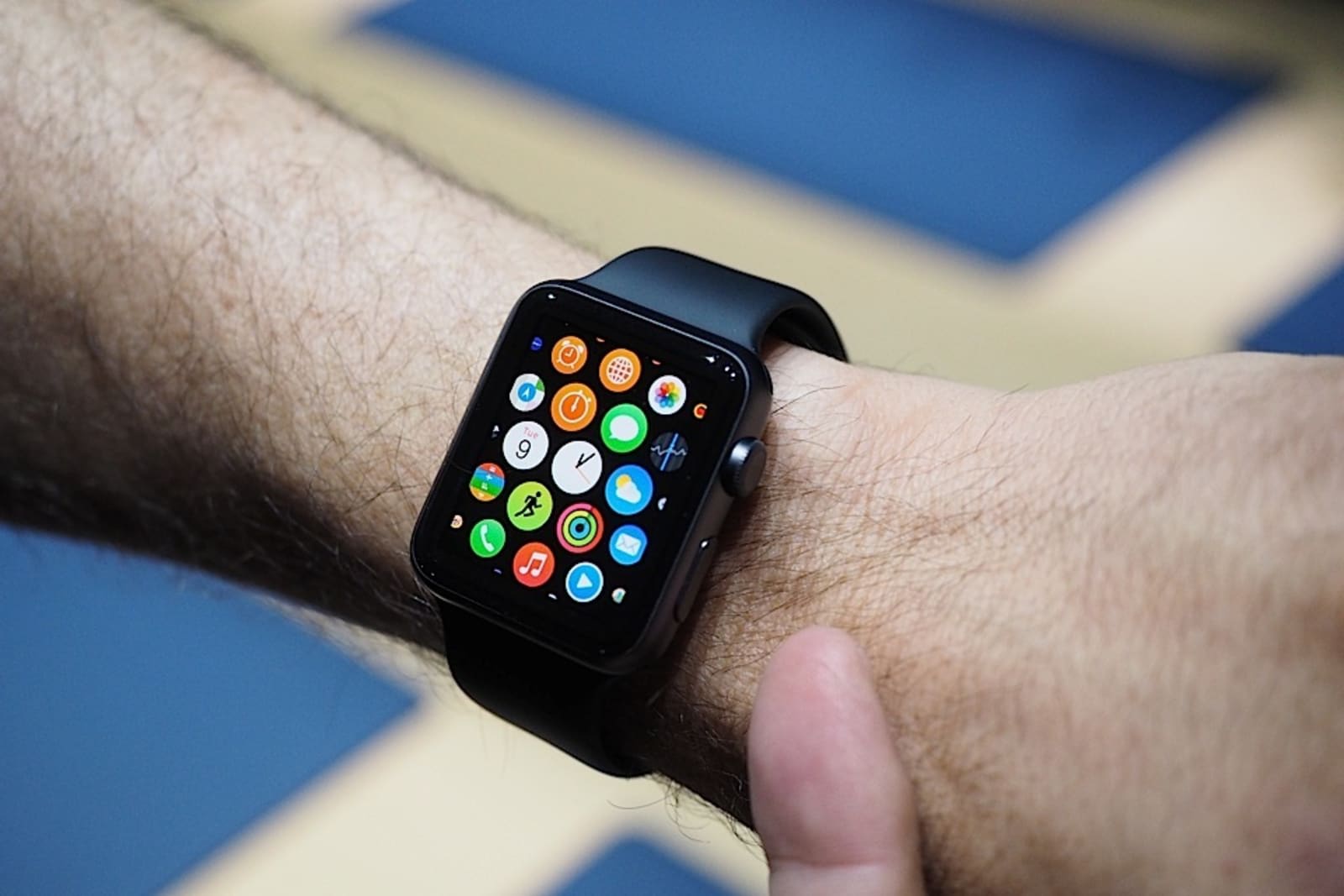 A copy of iOS 11 in its final development stage has leaked online, and 9to5mac has dissected the software to reveal the secrets we're bound to hear during Apple's upcoming event. One of the publication's most notable discoveries is an image of what seems to be the LTE-enabled Apple Watch from within the wearable's app. It has a black Sport band, which indicates that the current bands will also fit the new model, and an eye-catching red Digital Crown. The most telling part of the image, though, is the watchface: it has a signal indicator in the middle that signifies cellular connection, as well as a phone and a navigation icon. 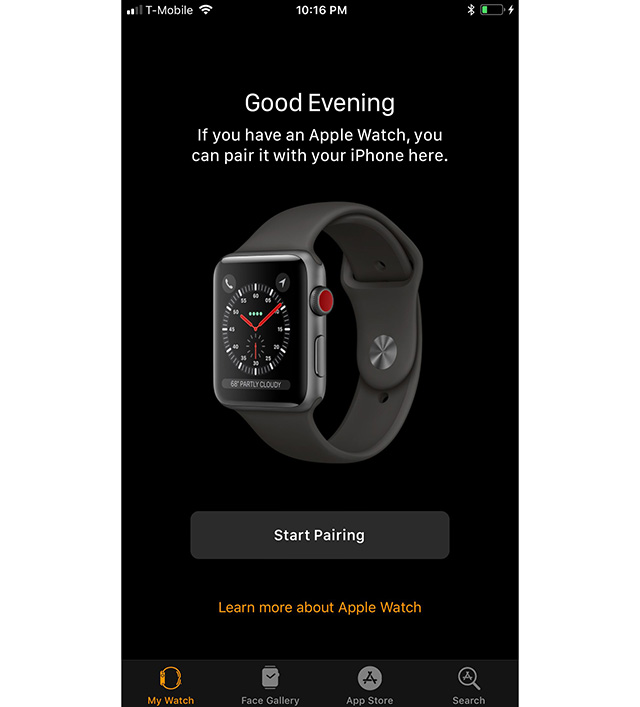 In addition to finding evidence of the Watch Series 3 model, 9to5mac also found references to its variants, which include "blush gold" and "ceramic gray." The "blush gold" Series 3 version might feature an aluminum case to go with the upcoming iPhones' new shade of gold that's deeper than anything Apple has done before, while the gray ceramic could be either a replacement of or an alternative to the white ceramic variant. We only have a few days to know for sure -- Apple is slated to launch its new iPhone(s) and all its new devices on September 12th.

Source: 9to5mac (1), (2), (3), (4)
In this article: apple, applewatch, applewatchlte, gear, goldenmaster, ios11, leak, lte, mobile, series3, wearables
All products recommended by Engadget are selected by our editorial team, independent of our parent company. Some of our stories include affiliate links. If you buy something through one of these links, we may earn an affiliate commission.