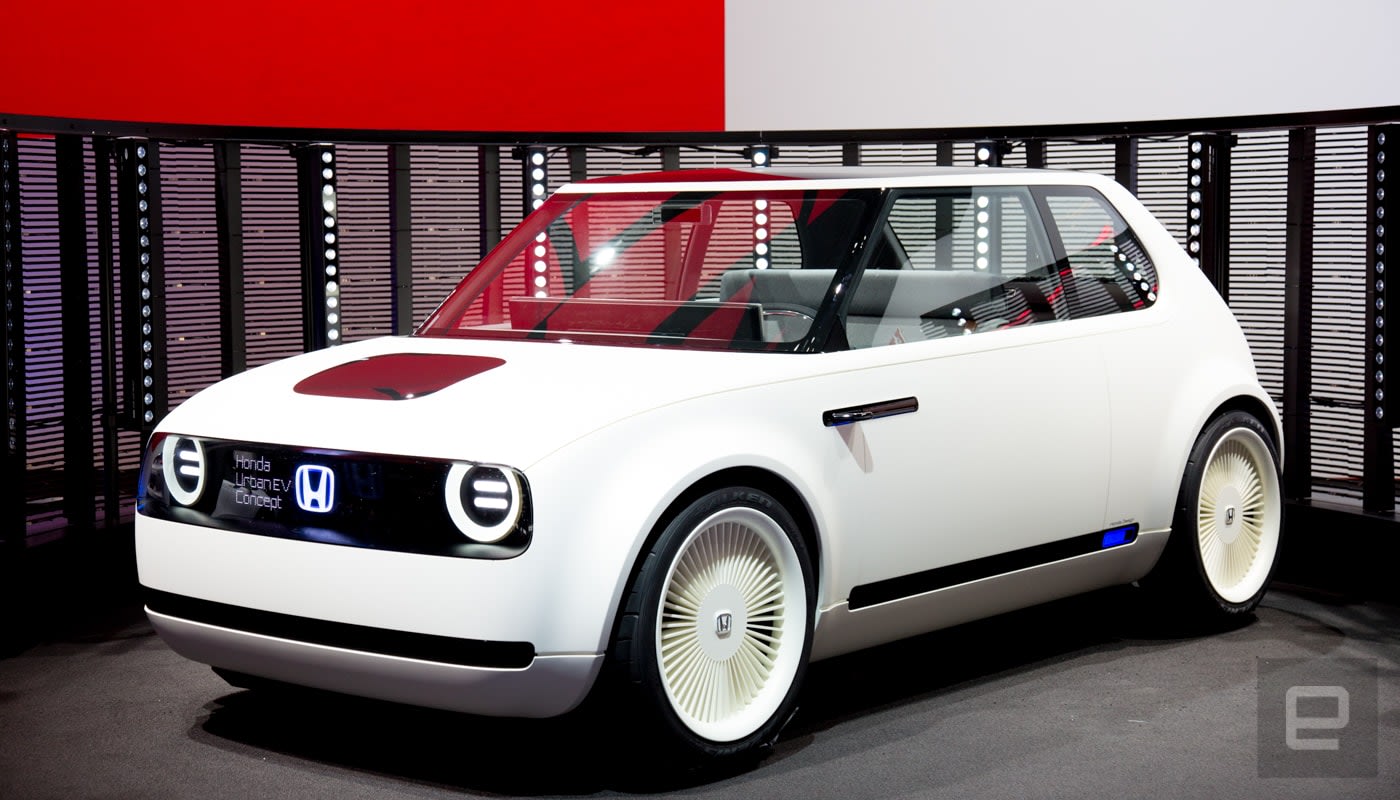 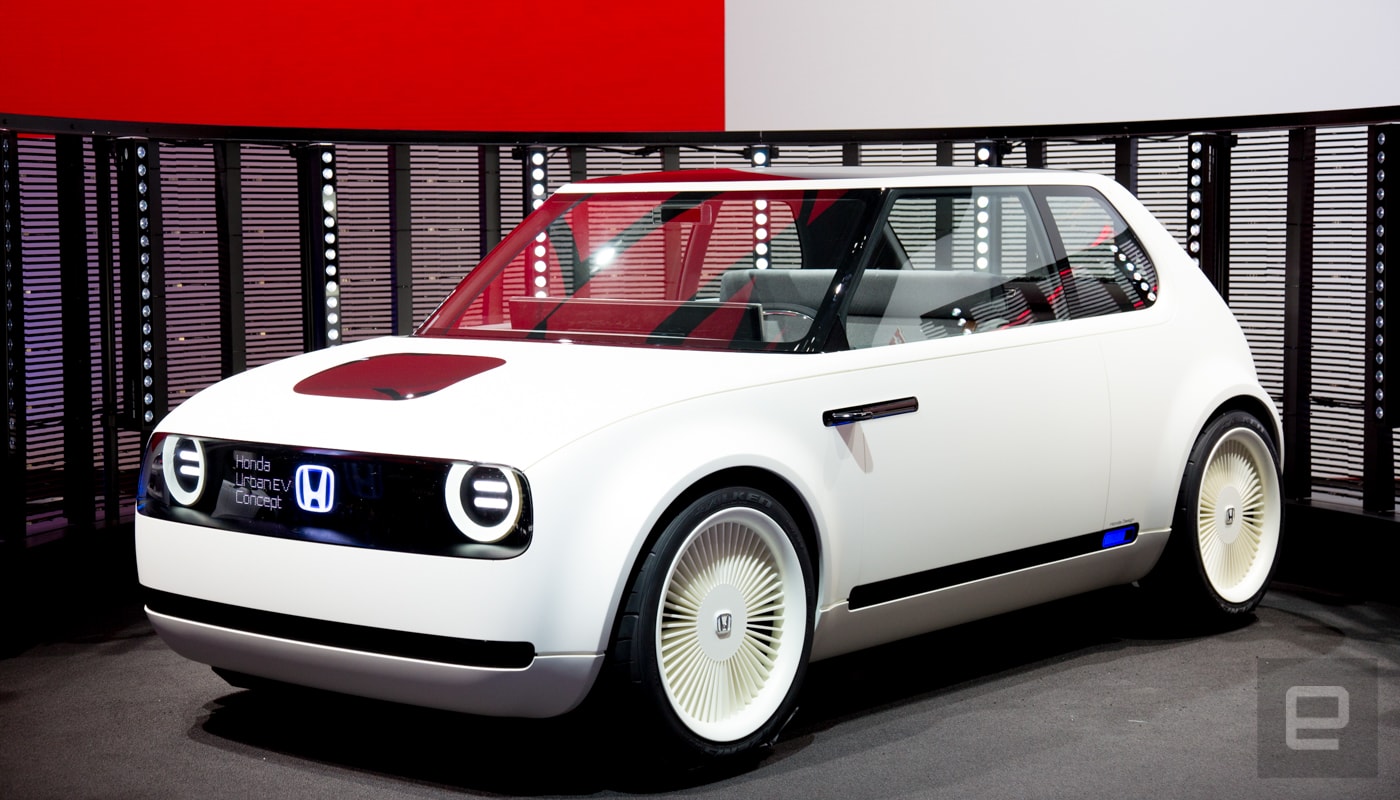 Some cars are timeless. The first-generation Honda CVCC is one of those vehicles. With its tiny frame, it bucked against the large American cars of the 1970s and became an instant classic. So it's no surprise that the automaker looked back at its heritage as it brings a new small electric vehicle to market. The Urban EV Concept (yeah, that's its name) is Honda's answer to the entire industry going electric. At the Frankfurt auto show, Honda CEO Takahiro Hachigo introduced the tiny car and announced that it would hit the road in Europe in 2019. Sad times for America -- at least for now.

The car will be part of a dedicated EV platform and a Power Manager Concept that not only keeps the vehicle charged but will also charge your home when needed and sell electricity back to the grid at peak times. The Power Manager is set to be tested in parts of France starting in 2020.

There's no word on range, but that shouldn't stop US residents from hassling Honda to get the Urban EV Concept to our shores. Hopefully with a better name.

Source: Honda
In this article: breaking news, business, civic, ElectricVehicle, europe, gadgetry, gadgets, gear, green, grid, Honda, iaa2017, TL17FCAR, tomorrow, transportation, Urbandevconcept
All products recommended by Engadget are selected by our editorial team, independent of our parent company. Some of our stories include affiliate links. If you buy something through one of these links, we may earn an affiliate commission.