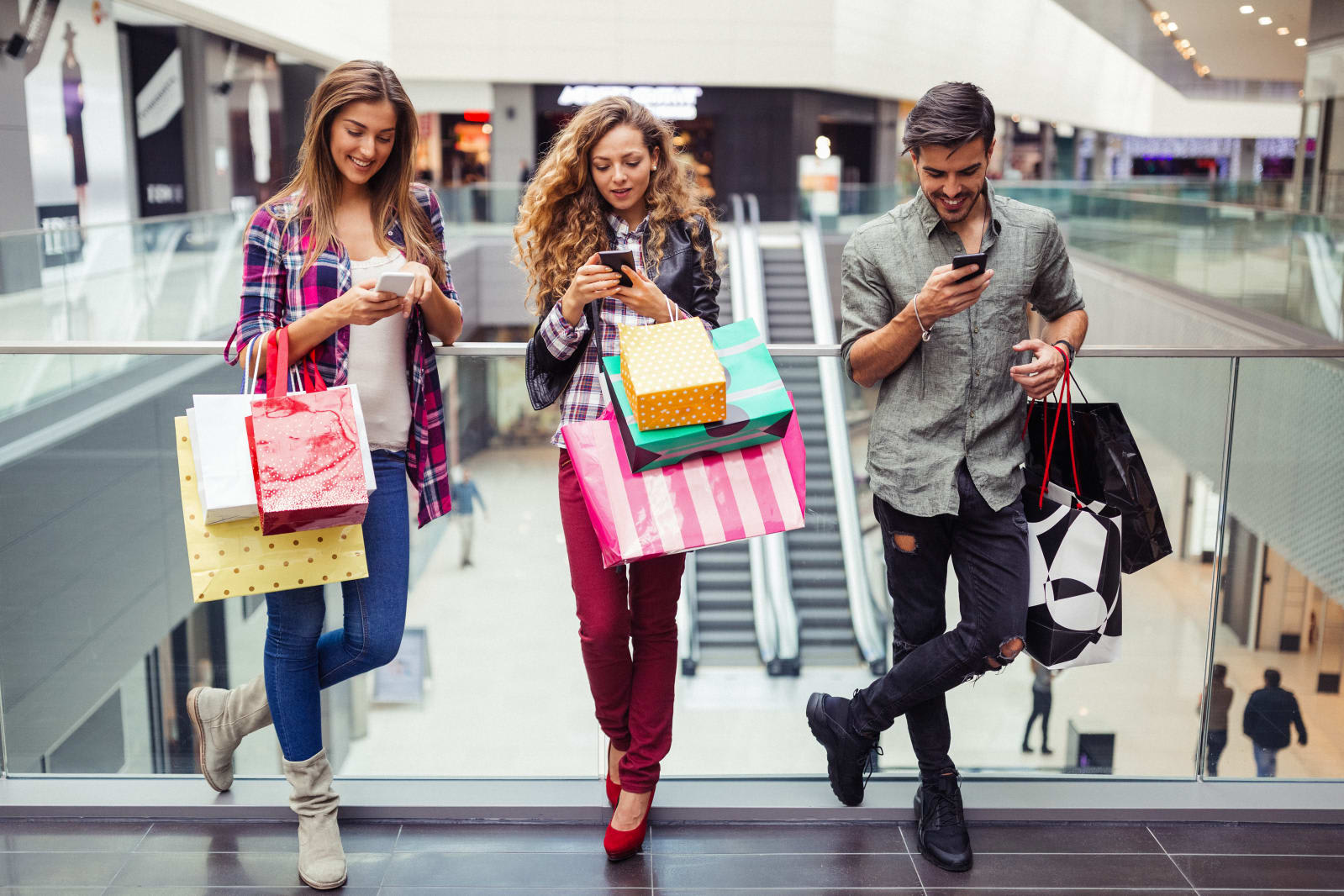 Some things you do in real life will now have influence on the Facebook ads you see. The social network has introduced new tools for its advertisers that rely on your location and the activities you do on your phone. If you've given the Facebook app permission to track your whereabouts, it'll allow select businesses to target you if you've recently been to one of their brick-and-mortar locations. Say, you visit Dick's Sporting Goods, one of the company's partner businesses -- don't freak out when you see its ads on your page.

At the same time, your friend who's sitting at home can get an ad meant for new customers that you won't see if you've been to one of that certain business' stores. Since Facebook is giving thousands of businesses across the globe access to people's store visit data, you might encounter the behavior even while abroad. You might also come across advertisements for companies you've recently interacted with in the real world. Real estate firms could, for instance, show you their latest listings if you called them up.

Facebook's ad network has been center of controversy these past few weeks. Earlier this month, the social network revealed that Russian-related accounts purchased at least $100,000 worth of ads pointing to fake news pages that operate out of Russia. More recently, a ProPublica investigation found that its ad network allowed advertisers to target anti-Semites. These new features sound a lot tamer by comparison, but you can always switch off Facebook's location tracking to minimize their effects if they feel a bit too stalkerish for comfort.

Via: CNET
Source: Facebook
In this article: ads, advertisements, business, facebook, gear, internet, socialnetwork, sociamedia
All products recommended by Engadget are selected by our editorial team, independent of our parent company. Some of our stories include affiliate links. If you buy something through one of these links, we may earn an affiliate commission.