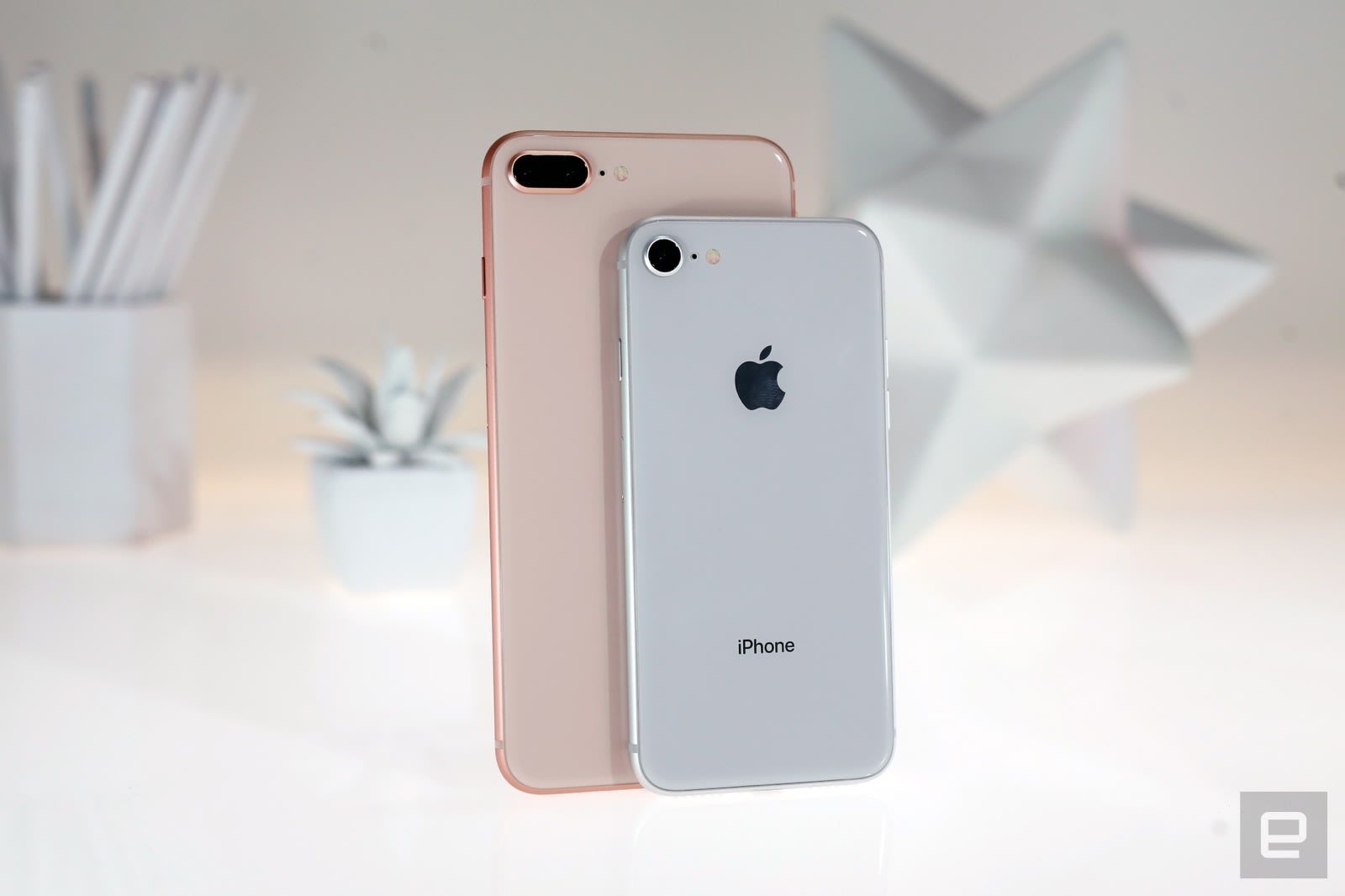 Over the last couple of weeks, the price of AppleCare+ has gone up for Plus model iPhones and screen repair for the 6s and newer models has gotten $20 more expensive. However, while screen replacements for phones under AppleCare+ warranty are still $29, that's not the case for replacing the back glass of the iPhone 8 and 8 Plus, according to AppleInsider.

A number of Apple employees have told AppleInsider that the back glass isn't covered under screen repair and is instead qualified as "other damage," the fee for which is $99. This is likely because removing the glass back is markedly more difficult than swapping out a screen. Unlike the front glass, the back glass is glued in really well, requiring much more effort to remove. AppleCare+ allows for two incidents of accidental damage, after which your repair price jumps up to $349 for the iPhone 8 and $399 for the Plus for anything other than a screen repair.

So be careful with that iPhone 8. Between higher AppleCare+ costs and higher damage repair fees, that new phone could turn out to be much pricier than you bargained for.

Source: AppleInsider
In this article: apple, applecare, gadgetry, gadgets, gear, iPhone6S, iphone8, iphone8plus, mobile, ScreenReplacement, services
All products recommended by Engadget are selected by our editorial team, independent of our parent company. Some of our stories include affiliate links. If you buy something through one of these links, we may earn an affiliate commission.