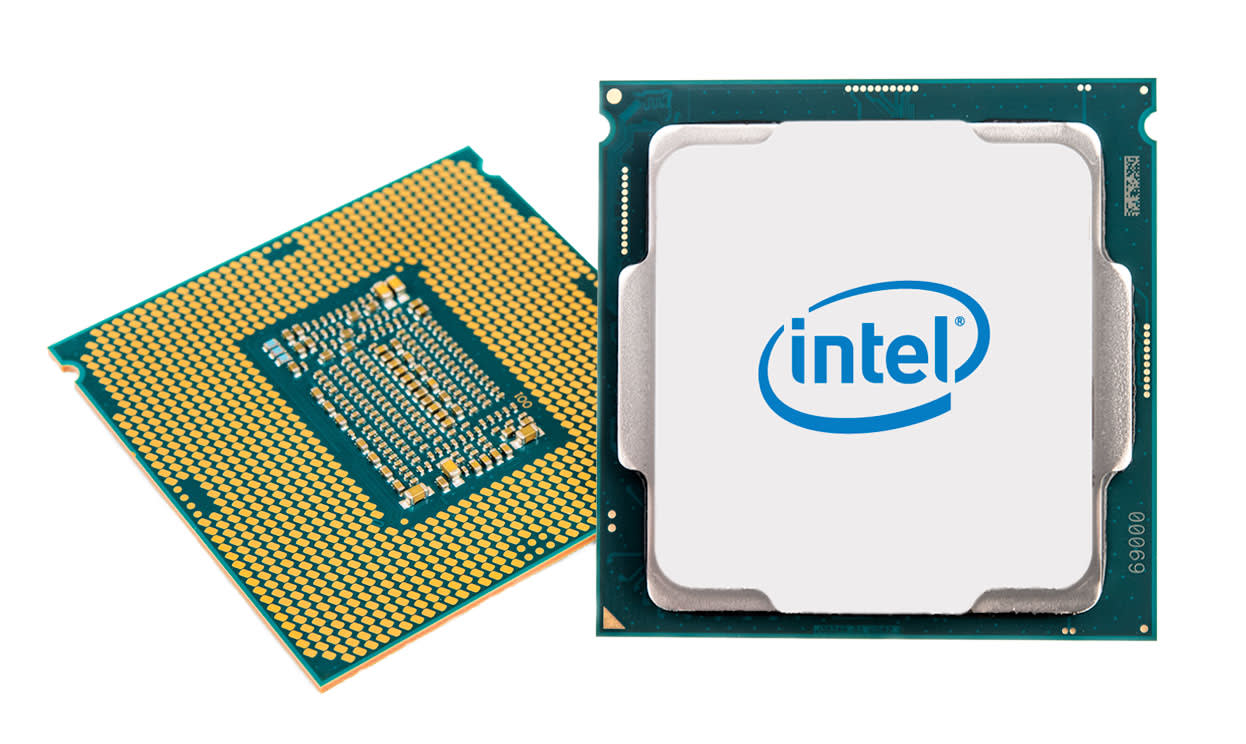 Intel has launched its 8th-generation mainstream desktop chips, calling the flagship $359 Core i7-8700K its "best gaming desktop processor ever." The six-core, 12-thread 3.7GHz chip boosts Gears of War 4 frame rates up to 25 percent compared to 7th-gen desktop chips. It can also do 4K video editing up to 32 percent faster. The best gains are with multitasking, and Intel says gaming, streaming and recording with Player Unknown: Battlegrounds will be 45 percent faster than before.

What's more, it can be overclocked to 4.7 GHz using Intel's Turbo Boost 2.0, and 5GHz and higher speeds are easily achieved with air or basic liquid cooling. The speed gains are even more impressive if your system is over three years old, but probably won't push many folks with 7th-gen Intel chips into upgrading.

For multimedia, it's worth noting that Intel has implemented some new 4K tech, which will make for smoother streaming of 10-bit, HDR Ultra HD video now on services like Netflix and many new 4K TVs.

The 8th-gen Core i5 and Core i3 chips in the lineup might be more interesting for consumers. The Core i3 chips start at $117 and have quad-cores and base clock speeds up to 4 GHz, while the Core i5 models, starting at $182, are six-core units. Neither are multi-threaded, but four physical cores and four threads is a lot better than two cores and four threads, which is what the i3 lineup had before.

If you have Intel's 7th-gen Core i7 chip and want to upgrade to get every ounce of gaming or graphics speed, it's not as simple as a chip swap. The new CPUs will require Intel's Z370 chipset-based motherboards, so they're not at all compatible with whatever model you have right now.

That chipset has a few advantages over the last gen, like improved power delivery for 6-core chips and better support for DDR4-2666 memory, but nothing dramatic. Some pundits have noted that Intel could have made them compatible with older motherboards, but elected not to. Intel is also touting its Optane storage for gamers, but as we've mentioned, this won't help you much if you already have an SSD, and not at all if you have M.2 PCIe-based storage.

The mainstream 8th-gen desktop chips are a bit less interesting than the 8th-gen laptop CPUs, which offered more performance than expected. Meanwhile, Intel recently unveiled the 7th-gen X-series i9 chips, which rock up to 18 cores, a seemingly dramatic boost over the top-spec 10-core i7-6950X previous-gen models. The new eighth-gen desktop chips will arrive starting on October 5th, and as mentioned, the flagship Intel Core i7-8700K will cost you $359.

Source: Intel
In this article: 8th-gen, corei3, Corei5, Corei7, CPUs, gear, i7-8700K, intel, personal computing, personalcomputing, Processors, X-Series
All products recommended by Engadget are selected by our editorial team, independent of our parent company. Some of our stories include affiliate links. If you buy something through one of these links, we may earn an affiliate commission.