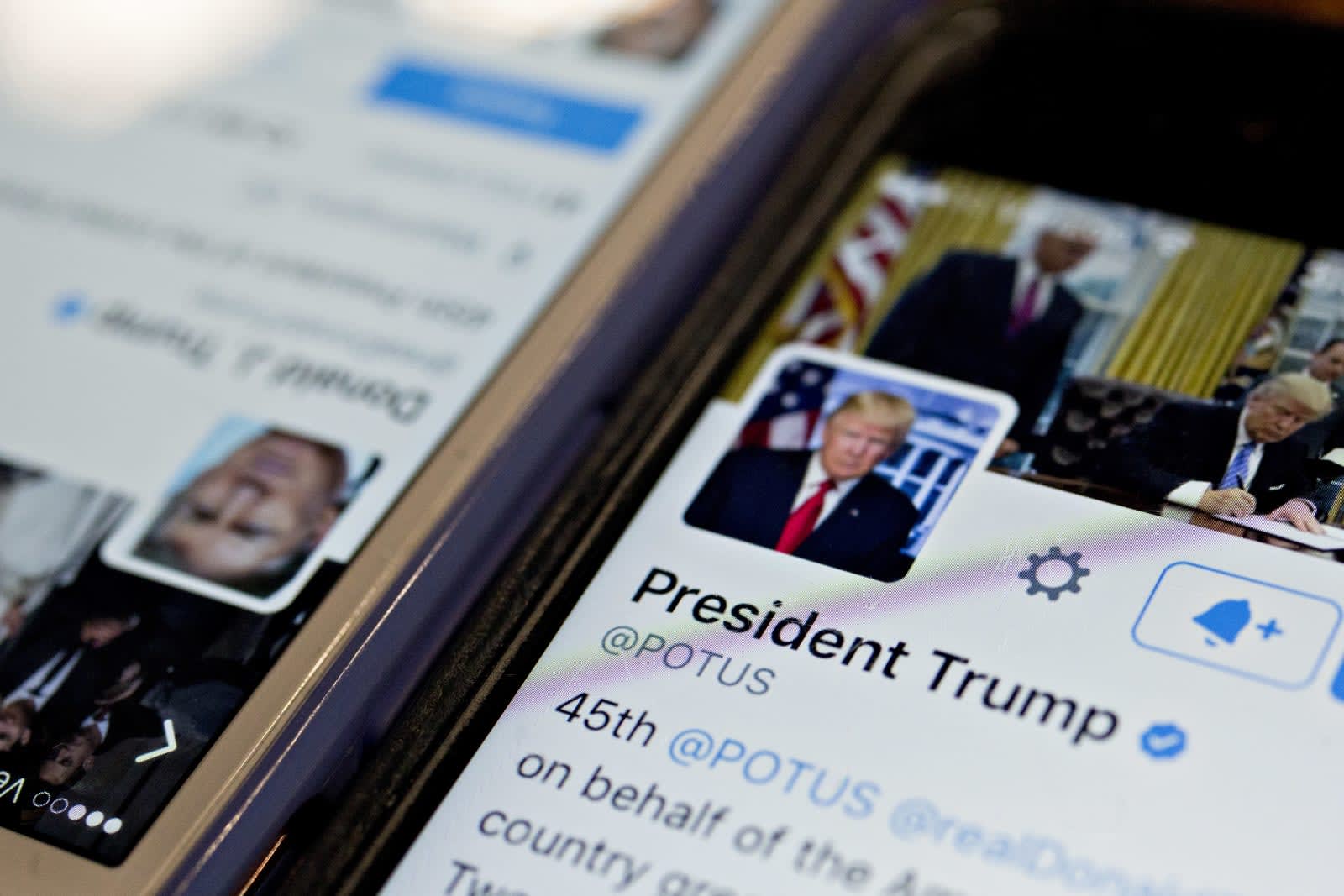 So if Twitter's rules ban "violent threats," then surely a tweet indicating that a country "won't be around much longer" from a user with the ability to make that happen would be deletion-worthy, right? As the company was forced to explain today, not quite. Donald Trump's tweet about North Korea may have riled that nation's representatives, but according to a thread from its global public policy team, "newsworthiness" and whether a Tweet is of public interest" comes into play. It says it will update its public-facing rules to make that clear, but clearly it has no interest in trying to place a muzzle on the accounts of any particular political leader -- no matter what he tweets next.

Any accounts and related accounts engaging in the activities specified below may be temporarily locked and/or subject to permanent suspension.

We're putting significant effort into increasing our transparency as a company, and commit to meaningful and fast progress. Will do better. https://t.co/g1Rvkaj2sl

Source: Twitter Public Policy, Jack Dorsey (Twitter)
Coverage: Twitter Rules, GeekWire, Gizmodo, Buzzfeed
In this article: DonaldTrump, entertainment, internet, NorthKorea, potus, tos, Twitter
All products recommended by Engadget are selected by our editorial team, independent of our parent company. Some of our stories include affiliate links. If you buy something through one of these links, we may earn an affiliate commission.