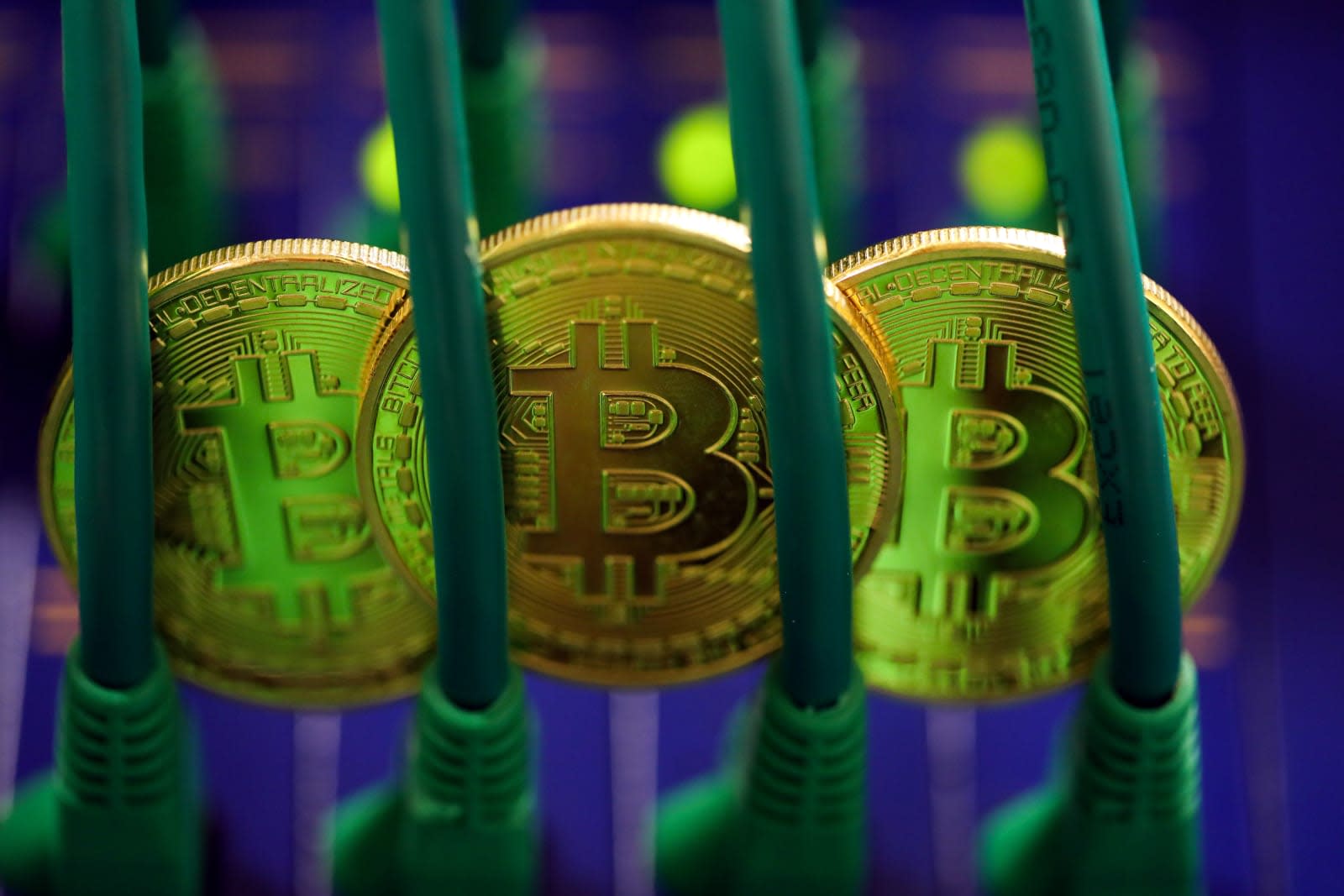 The US' Securities and Exchange Commission has to deal with a lot more than classic financial crimes these days: it has to worry about everything from insider trading hacks to the integrity of the latest digital currencies. To that end, it's creating a Cyber Unit that will focus its enforcement team on digital offenses. These include hacks, such as attempts to obtain insider info or to compromise trading platforms and accounts, but that's really just the tip of the iceberg.

To start, the SEC will look at fake news when it's used to manipulate the market, such as pumping up a stock price to sell at a higher price. It also wants to look at shady dealings involving initial coin offerings and distributed ledgers like blockchains. Is that company starting a new bitcoin rival honestly, or is there a malicious purpose behind it? Officials will likewise worry about "misconduct" on the dark web, where it's harder to track activity.

The Cyber Unit isn't a group of novices: its new chief, Robert Cohen, headed up the SEC's Market Abuse Unit for the past two years. The main question is whether or not the Commission's new division can adapt to technological threats as they creep up. While the current mission strategy suggests the unit is on the right track, its hit list reveals just how fast-paced internet financial crime can be -- many of these subjects were barely on the radar a year ago. The SEC will need to be technically savvy if it wants to keep up with criminals.

In this article: blockchain, crime, cryptocurrency, cybersecurity, darkweb, fakenews, fraud, gear, hacking, initialcoinoffering, internet, law, sec, SecuritiesAndExchangeCommission
All products recommended by Engadget are selected by our editorial team, independent of our parent company. Some of our stories include affiliate links. If you buy something through one of these links, we may earn an affiliate commission.