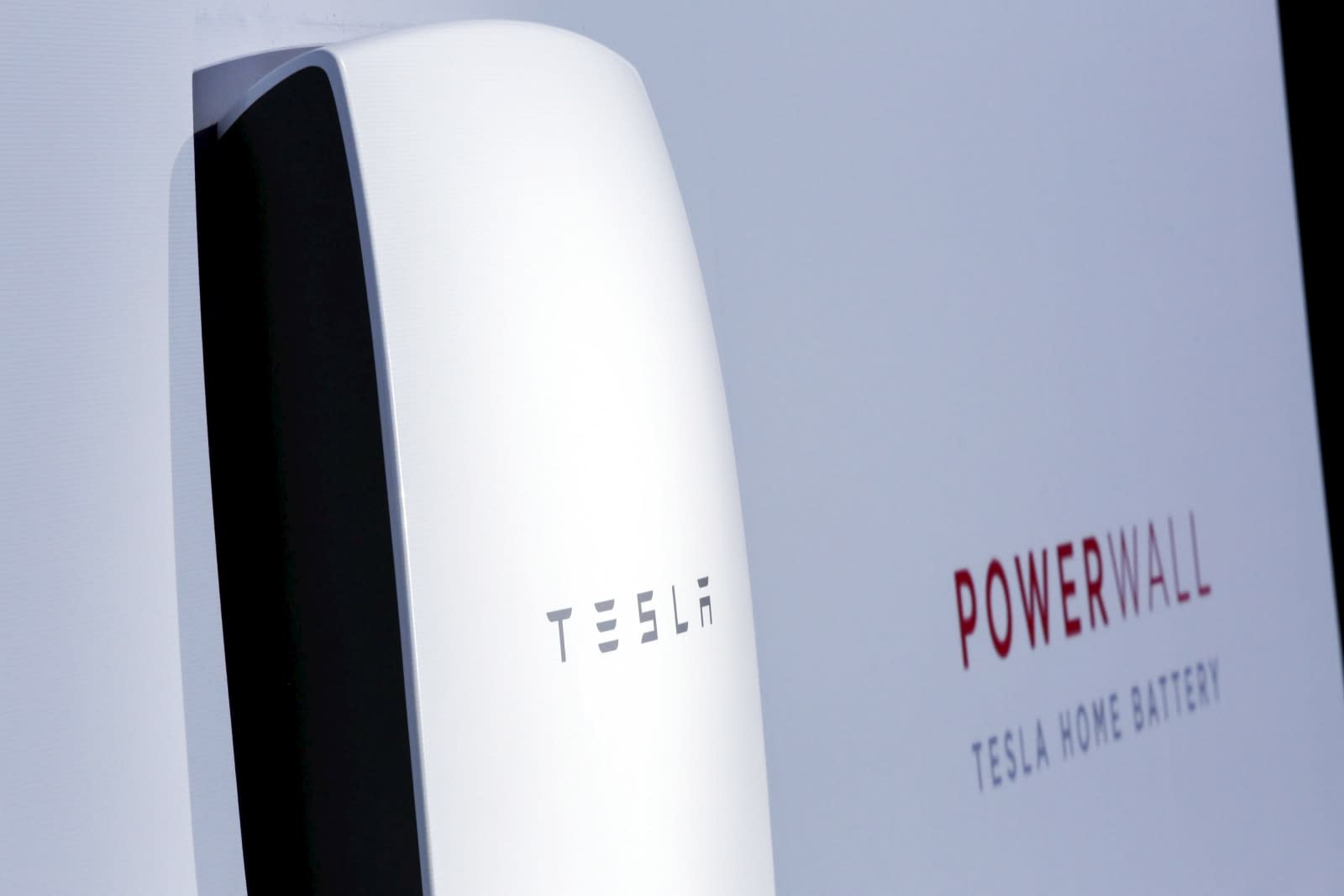 Tesla is sending hundreds of its Powerwall battery systems to storm-ravaged Puerto Rico. The commonwealth has been almost entirely without power since after Hurricane Maria made landfall on September 20th and tore up its energy infrastructure. Once the storm passed, Tesla started sending hundreds of its standalone power banks, and some have already arrived while more are en route.

Powerwalls, first unveiled in 2015, are large batteries designed to store power gathered by solar panels. Tesla sent its own employees to help install units, and is reportedly working with local organizations to find the best locations for the power banks. These could potentially be worked into whatever energy network can be constructed, but there's no timeline for how long it will take to revive the commonwealth's power network.

As New Scientist points out, since the entire grid went down, it must be restarted from scratch in a labor-intensive process known as a 'black start'. Meanwhile, a majority of the 3.4 million Puerto Ricans can't refrigerate food, run air conditioning to stave off the Caribbean heat or pump potable water.

In this article: energy, gadgetry, gadgets, hurricane, hurricanemaria, PowerGrid, PuertoRico, tesla, TL18PR
All products recommended by Engadget are selected by our editorial team, independent of our parent company. Some of our stories include affiliate links. If you buy something through one of these links, we may earn an affiliate commission.