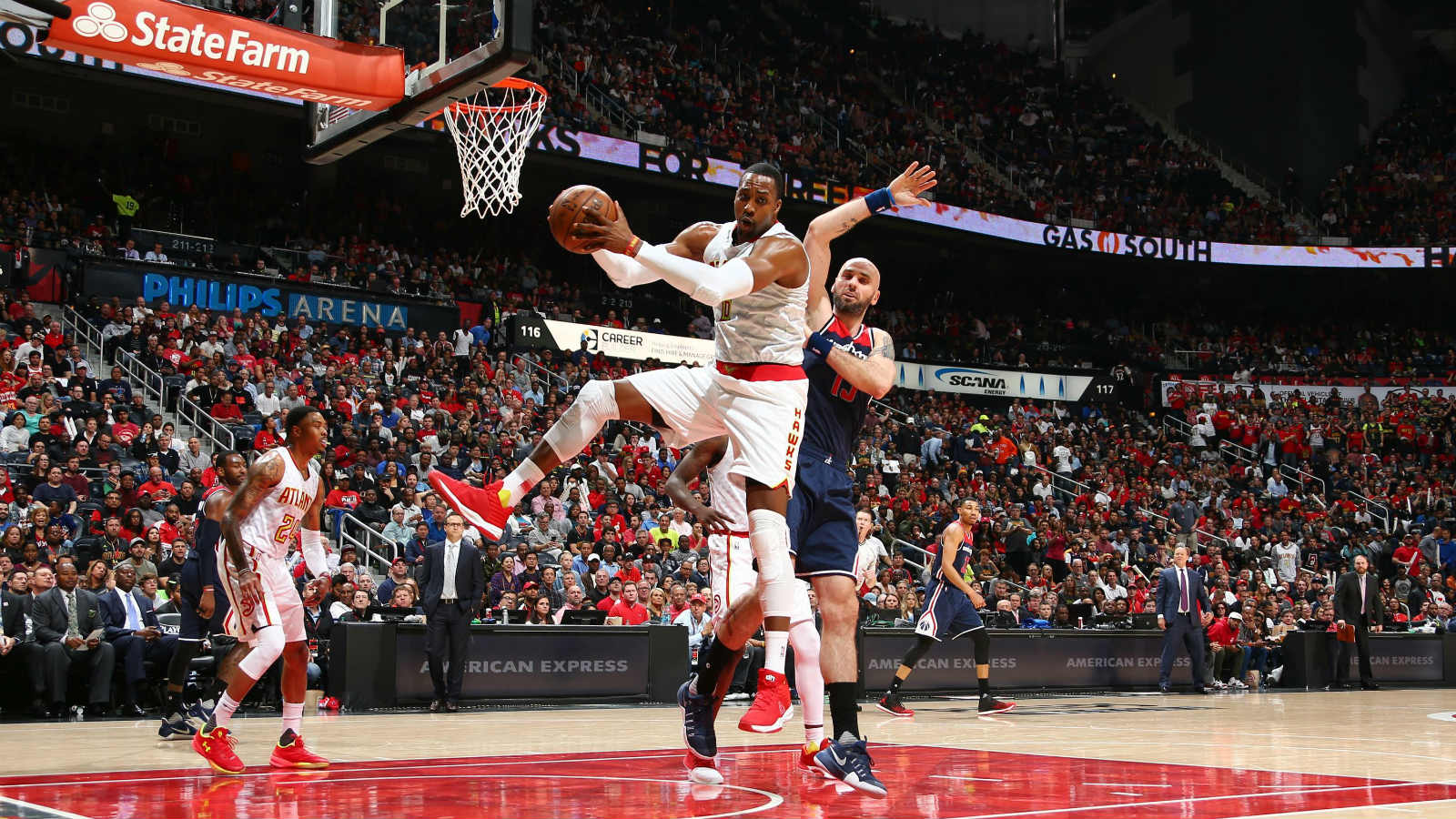 While other broadcasters and sports leagues dabble in virtual reality, the NBA is taking the plunge. It raced ahead of the competition last year by streaming weekly live games in VR. Now, it's making its entire season immersive for League Pass subscribers. With the NextVR app, you'll not only be able to watch 27 live games on your Samsung Gear VR or Google Daydream headset, but you'll also get access to something called the Screening Room. Here you'll be able to pick and choose from every League Pass game in virtual reality.

On top of that, the feature will let you select up to 13 NBA games to livestream on a massive virtual screen. And soon, you won't even be restricted to a Samsung, Google, or ASUS phone -- as long as you're willing to invest in a Windows Mixed Reality headset, that is. Yes, Microsoft's VR platform (which is coincidentally arriving just in time for the new NBA season) will support NextVR.

Aside from providing more live action, the NBA is also tinkering with the viewing experience. New features include live stats within "the virtual scene." How that will work remains to be seen -- hopefully the infographics won't be too distracting, seeing as they're getting inserted within the field-of-play. A new point-of-view feature will also give you more control over the proceedings during the 27 live games (much like what Fox offered as part of its Super Bowl 51 VR suite).

If you don't want to fork out $200 on a League Pass subscription just to watch in VR, you can pay $7 for the game you wish to stream, courtesy of the NBA's on-demand service. Schedule details for live VR games can be found on the league's website.

In this article: av, entertainment, nba, NbaLeaguePass, nbavr, nextvr, VirtualReality
All products recommended by Engadget are selected by our editorial team, independent of our parent company. Some of our stories include affiliate links. If you buy something through one of these links, we may earn an affiliate commission.