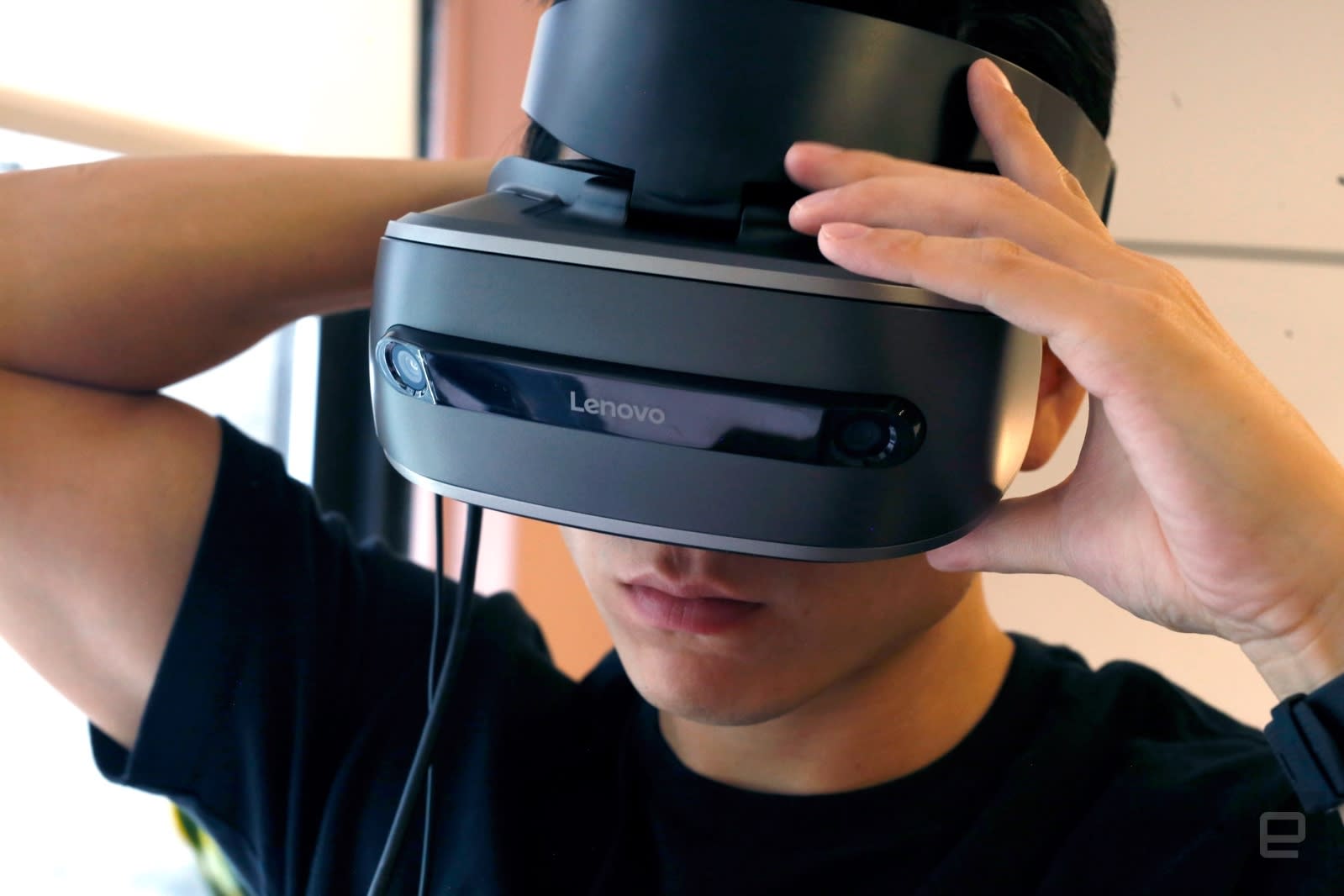 In addition to Microsoft debuting Windows Mixed Reality on October 17th, as part of the Fall Creators Update, its hardware partners will also have their VR headsets ready to go on the same day. That's not a major shock, though it's a surprise to see that computer makers have moved from the inexpensive, $300 price Microsoft was originally aiming for. Headsets from HP, Lenovo, and Dell will cost $350 on their own, or $450 together with motion controllers. Given just how important motion tracking is in VR, it wouldn't make sense to go without those controllers, either.

​​​All of the Windows VR headsets feature a 1,440 by 1,440 pixel per eye resolution, as well as a 90Hz refresh rate. Unlike the HTC Vive and Oculus Rift, you also don't need to set up additional sensors to use them, as they feature a variant of the "inside-out" spatial tracking that Microsoft developed for HoloLens. The headsets mainly differ when it comes to their designs. Some models, like HP's, are a bit hefty. Others like Acer's, are surprisingly light. Several of them also have the ability to flip their VR visors up, without taking the entire headset off. That makes it much easier to hop between VR and the real world.

While it's nice to see Windows VR headsets getting closer to reality, it's a shame that they're pricing isn't nearly as disruptive as we originally thought. The Oculus Rift is now available for $499 -- and that includes its excellent Touch Controllers. Earlier this year, the Rift bundle was just $399 on sale. HTC, meanwhile, dropped the Vive to $599. For that additional cost, though, you also get true room-scale support.

In this article: acer, dell, entertainment, gadgetry, gadgets, gaming, gear, hp, IFA, IFA2017, lenovo, microsoft, personal computing, personalcomputing
All products recommended by Engadget are selected by our editorial team, independent of our parent company. Some of our stories include affiliate links. If you buy something through one of these links, we may earn an affiliate commission. 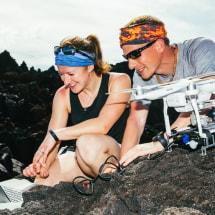