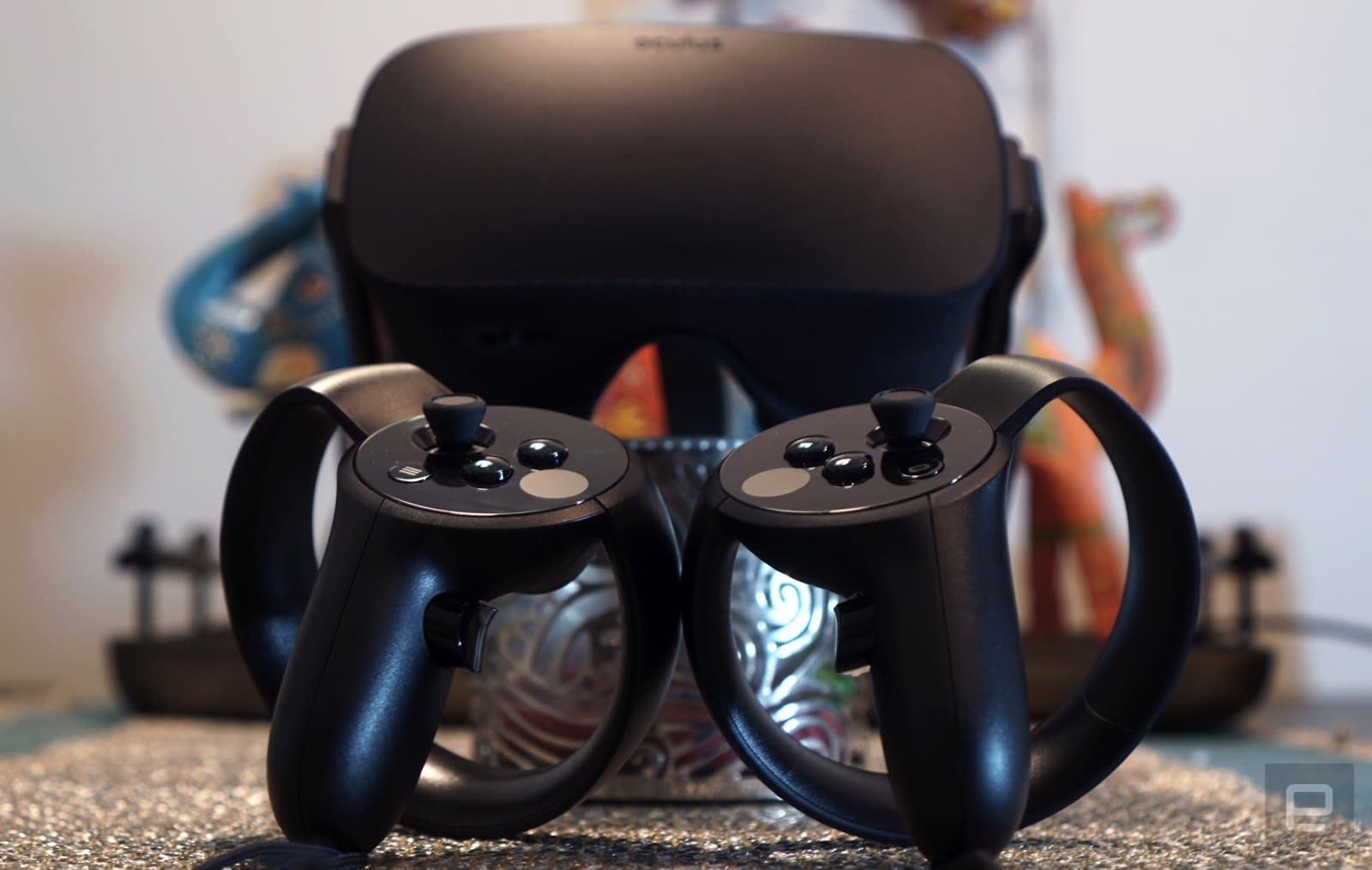 A few months ago, Oculus dropped the price of a Rift and Touch bundle to just $598, which is a good $200 drop from what it was before. If even that was too rich for your blood however, well, get ready for some good news. For a limited time only, you can get both the Oculus Rift headset and the Touch controller for just $399/£399. That puts it on par price-wise with the PSVR, which has been the cheapest pro-level VR headset to date. In short, it's a really great deal.

It's all part of Oculus' "Summer of Rift" event, where it plans to announce new titles and offer discount deals on games (there was a 60 percent off sale during the July 4th weekend). And, according to Oculus, get ready for even more news from now until Oculus Connect 4, its annual developer conference, later this October.

As for this Rift and Touch deal, however, you had better get on it if you want to take advantage of it. That's because the discount price is only valid for the next six weeks. So if you have your heart set on trying out titles like Wilson's Heart or Lone Echo, this $200 price drop on Oculus hardware is a great excuse to finally do so.

In this article: av, facebook, gaming, gear, oculus, oculusrift, personal computing, personalcomputing, rift, touch
All products recommended by Engadget are selected by our editorial team, independent of our parent company. Some of our stories include affiliate links. If you buy something through one of these links, we may earn an affiliate commission.