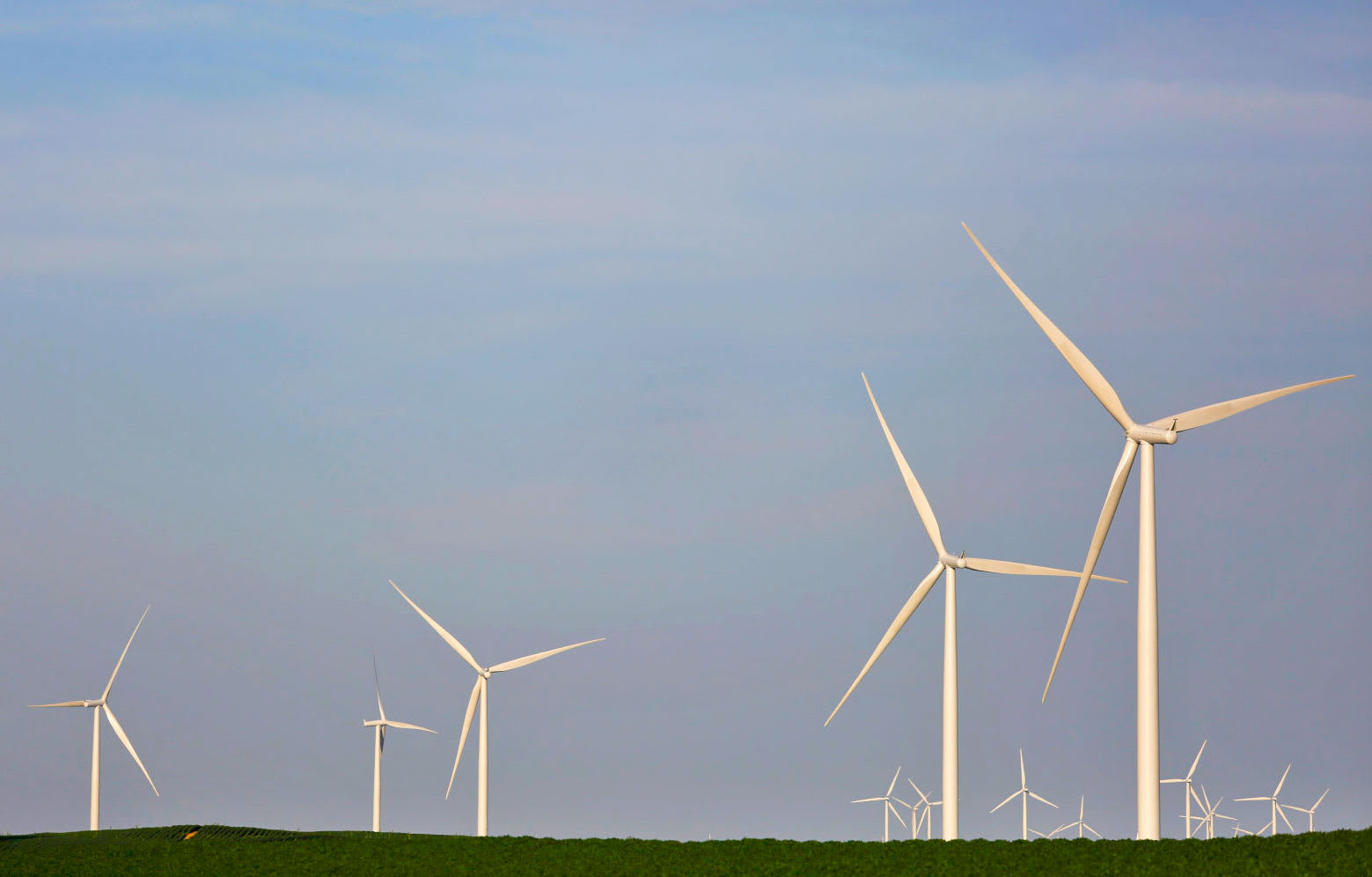 Greenpeace slammed Amazon earlier this week for its environmental practices -- namely, the fact that it doesn't disclose much about its energy use or materials. But today, the company announced that its largest wind farm yet is up and running. The Amazon Wind Farm Texas, located in Scurry County, Texas, includes over 100 turbines and will generate enough clean energy to power more than 330,000 homes.

This isn't Amazon's first foray into clean energy. The Amazon Wind Farm Texas is among 18 others across the US, and the online retailer has another 35 in planning stages. Not only are they offsetting their carbon footprint, at least somewhat, but they're providing more jobs and contributing to local economies. Kara Hurst, Amazon's Worldwide Director of Sustainability, cites a company-wide goal of eventually powering their infrastructure using solely renewable energy.

It's not clear whether this specific press release is a response to Greenpeace's actions, but Amazon is clearly interested in garnering as much good will as possible, and they're going about it in a great way. People can feel however they want about the company, but it's hard to argue with a project like this. The wind farms also make clear that the retail giant is interested in many more endeavors than solely selling you more stuff than you need and delivering it within two days.

Edit: Amazon reached out to clarify that "the 330,000 number refers to the number of homes that all of our renewable energy projects that are in existence and planned will generate in one year," rather than to one wind farm.

Source: BusinessWire
In this article: amazon, green, tomorrow, windfarm
All products recommended by Engadget are selected by our editorial team, independent of our parent company. Some of our stories include affiliate links. If you buy something through one of these links, we may earn an affiliate commission.