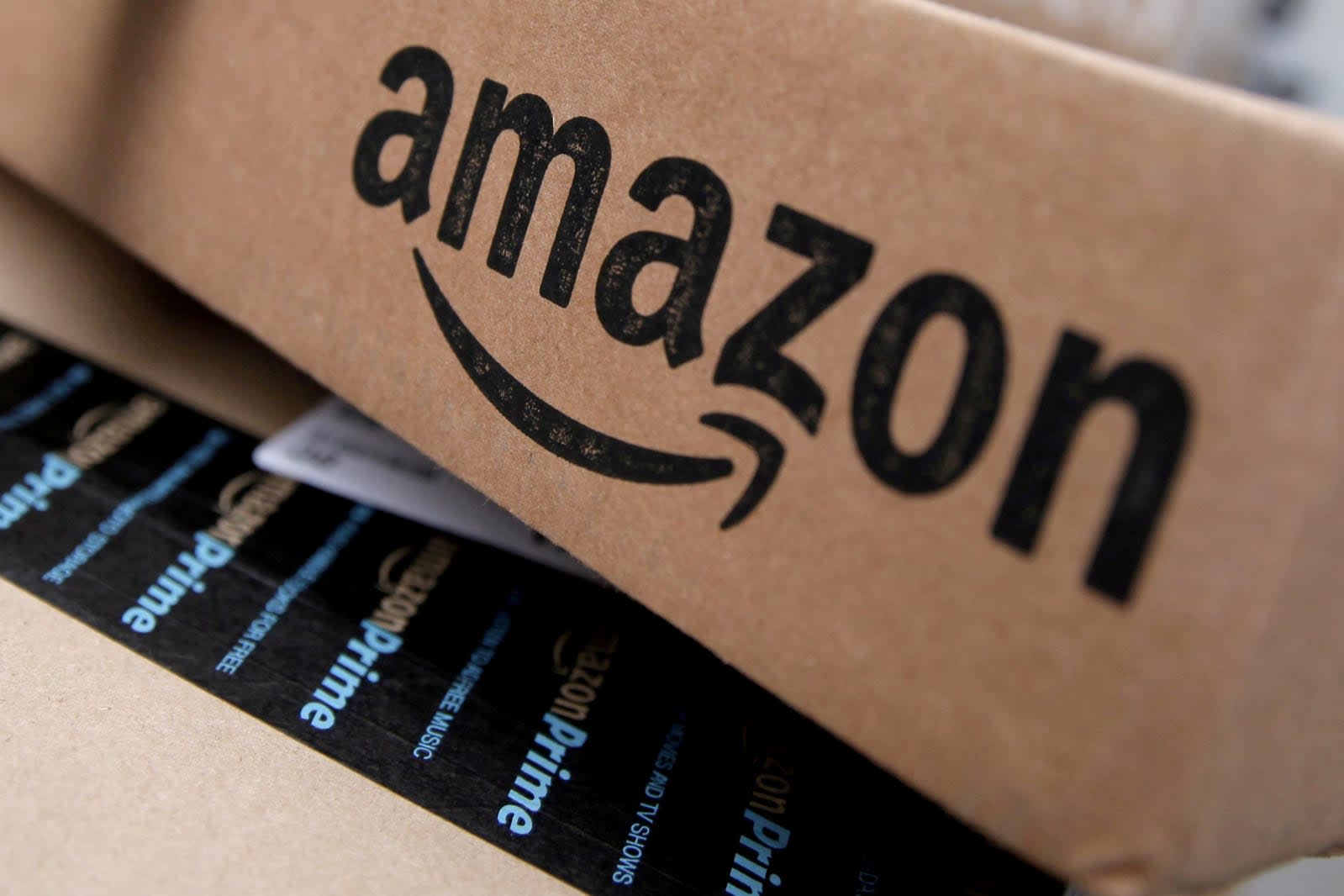 St. Louis Post-Dispatch found more hints that Amazon is truly thinking of getting into the prescription drug biz, which was first reported earlier this month. The publication reviewed public records and found that the e-retail giant has received licenses to become a wholesale drug distributor in at least 12 states. Nevada, Arizona, North Dakota, Louisiana, Alabama, New Jersey, Michigan, Connecticut, Idaho, New Hampshire, Oregon and Tennessee have already approved the company's application, whereas Maine is still thinking about it.

Boston-based Leerink Partners analyst Ana Gupte told St. Louis Post that the discovery "strengthens [their] conviction on the likely entry into the drug supply chain." A lot of people must have thought the same, because the stock prices of some of the biggest names in the industry, including CVS, plummeted after the publication published its piece.

Even so, only Amazon can say for sure whether it'll start selling prescription meds itself in the future. It might have secured the licenses as part of a partnership with another company, or it might be for another purpose altogether. Nicodemo Fiorentino, the drug supply chain researcher who tipped the Post about the news, said Amazon must first secure a pharmacy license to be able to sell directly to customers. Unfortunately, Amazon refused to talk to the Post about "rumors and speculations," but we might not have to wait that long for anything more definitive anyway -- according to the earlier report by CNBC, it has to decide if it wants to enter the pharmacy biz before Thanksgiving.

Via: Gizmodo, Business Insider
Source: St. Louis Post-Dispatch
In this article: amazon, business, drugstore, gear, pharmacy, tomorrow
All products recommended by Engadget are selected by our editorial team, independent of our parent company. Some of our stories include affiliate links. If you buy something through one of these links, we may earn an affiliate commission.