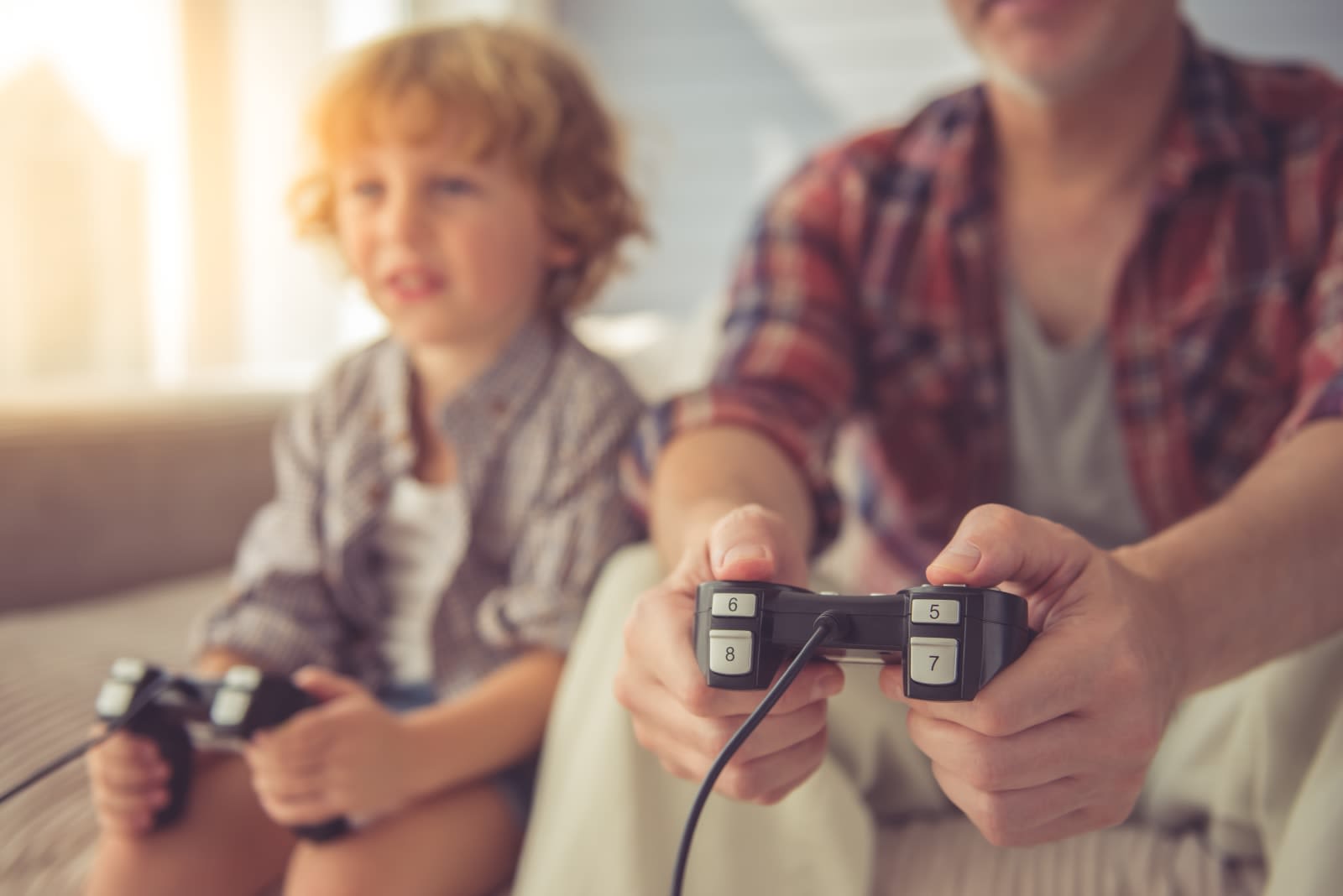 Libraries and museums will most likely have more time to preserve old games before they disappear completely. The US Copyright Office has announced that it plans to recommend the renewal of a DMCA exemption giving museums and libraries the right to preserve old games, so long as they require sever support that's no longer working. They can even hack consoles to keep those games running if needed. This exemption has been in place since 2015, but it needs to be renewed every three years.

The Office says that after reviewing the public's comments, it didn't "find any meaningful opposition to renewal." It has even received petitions from people running archival efforts to renew the exemption. In addition, as Gamasutra notes, the agency is now seeking comments about an expansion being pushed by the Museum of Art and Digital Entertainment. MADE wants the exemption to cover multiplayer and massively multiplayer games, which were left out in the original rule. The Electronic Software Association blocked their addition the first time due to concerns about privacy, but their inclusion gets approved, then your kids might get to play your old favorite games someday.

Via: Gamasutra
Source: US Copyright Office
In this article: art, copyright, DMCA, gaming
All products recommended by Engadget are selected by our editorial team, independent of our parent company. Some of our stories include affiliate links. If you buy something through one of these links, we may earn an affiliate commission.