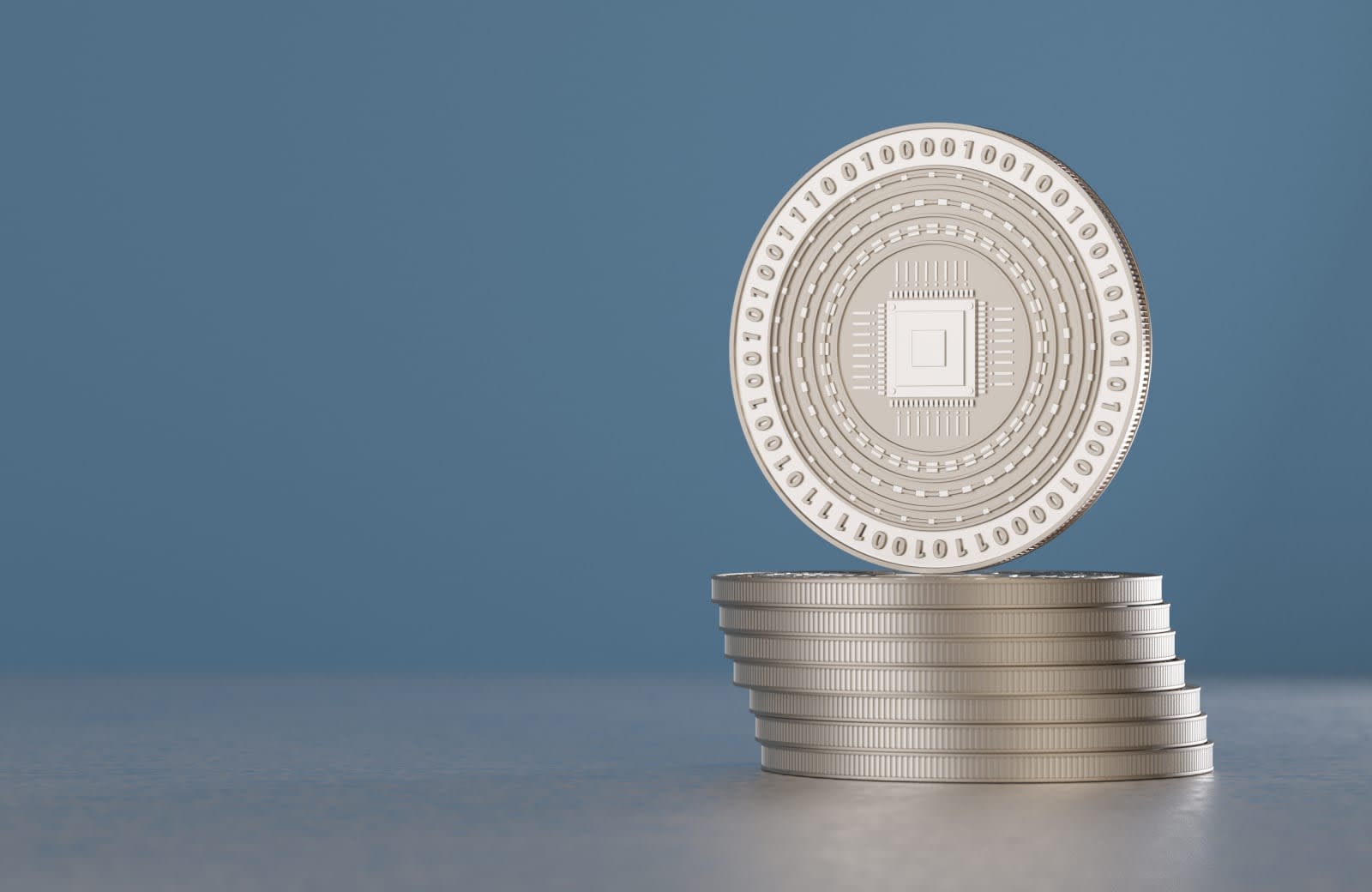 When celebrities endorse things on social media, a lot of people tend to take their word for it. Now that some of them have also begun endorsing a controversial means of crowdfunding called "initial coin offering" or ICO, which was recently banned in China and South Korea, the US Securities and Exchange Commission has had to step in with a warning. Since ICOs are an unregulated means to raise money using cryptocurrencies, people could use them to sell products that don't exist or to entice investors to sink their money into projects that will never materialize. That's why SEC has decided to be on the lookout for celebrity ICO endorsements to protect potential investors.

"Any celebrity or other individual who promotes a virtual token or coin that is a security must disclose the nature, scope, and amount of compensation received in exchange for the promotion. A failure to disclose this information is a violation of the anti-touting provisions of the federal securities laws. Persons making these endorsements may also be liable for potential violations of the anti-fraud provisions of the federal securities laws, for participating in an unregistered offer and sale of securities, and for acting as unregistered brokers."

SEC's warning comes after The New York Times published a piece on celebrities like Floyd Mayweather and Paris Hilton endorsing various ICOs. The famous boxer help a Miami-based ICO called Centra Tech raise $30 million. According to the publication, Centra Tech's founders created a chief executive that doesn't exist. In addition, despite promising a Visa or a Mastercard debit card to its backers that will supposedly allow them to spend their Centra coins anywhere, the company reportedly doesn't have any kind of deal or partnership with either credit card company.

Centra's (CTR) ICO starts in a few hours. Get yours before they sell out, I got mine https://t.co/nSiCaZ274l pic.twitter.com/dB6wV0EROJ

I just received my titanium centra debit card. The Centra Card & Centra Wallet app is the ultimate winner in Cryptocurrency debit cards powered by CTR tokens! Use your bitcoins, ethereum, and more cryptocurrencies in real time across the globe. This is a Game changer here. Get your CTR tokens now! #CryptoBilli #Bitcoin #Ethereum #Digitalcurrency

Going forward, posts like the ones above need to disclose if they're paid promotions -- NYT has confirmed that Mayweather got paid for his Centra endorsement, though it's unclear whether he got paid in cash or in Centra coins. If you ask the FTC, though, Instagram's and YouTube's "includes paid promotion" marks are nowhere near enough to indicate sponsorship: the agency recently said those platforms' built-in disclosures are a bit too subtle for its liking.

"Investors should note that celebrity endorsements may appear unbiased, but instead may be part of a paid promotion... Celebrities who endorse an investment often do not have sufficient expertise to ensure that the investment is appropriate and in compliance with federal securities laws. Conduct research before making investments, including in ICOs."

Source: SEC
Coverage: The New York Times
In this article: business, cryptocurrency, gear, ico, socialmedia
All products recommended by Engadget are selected by our editorial team, independent of our parent company. Some of our stories include affiliate links. If you buy something through one of these links, we may earn an affiliate commission.