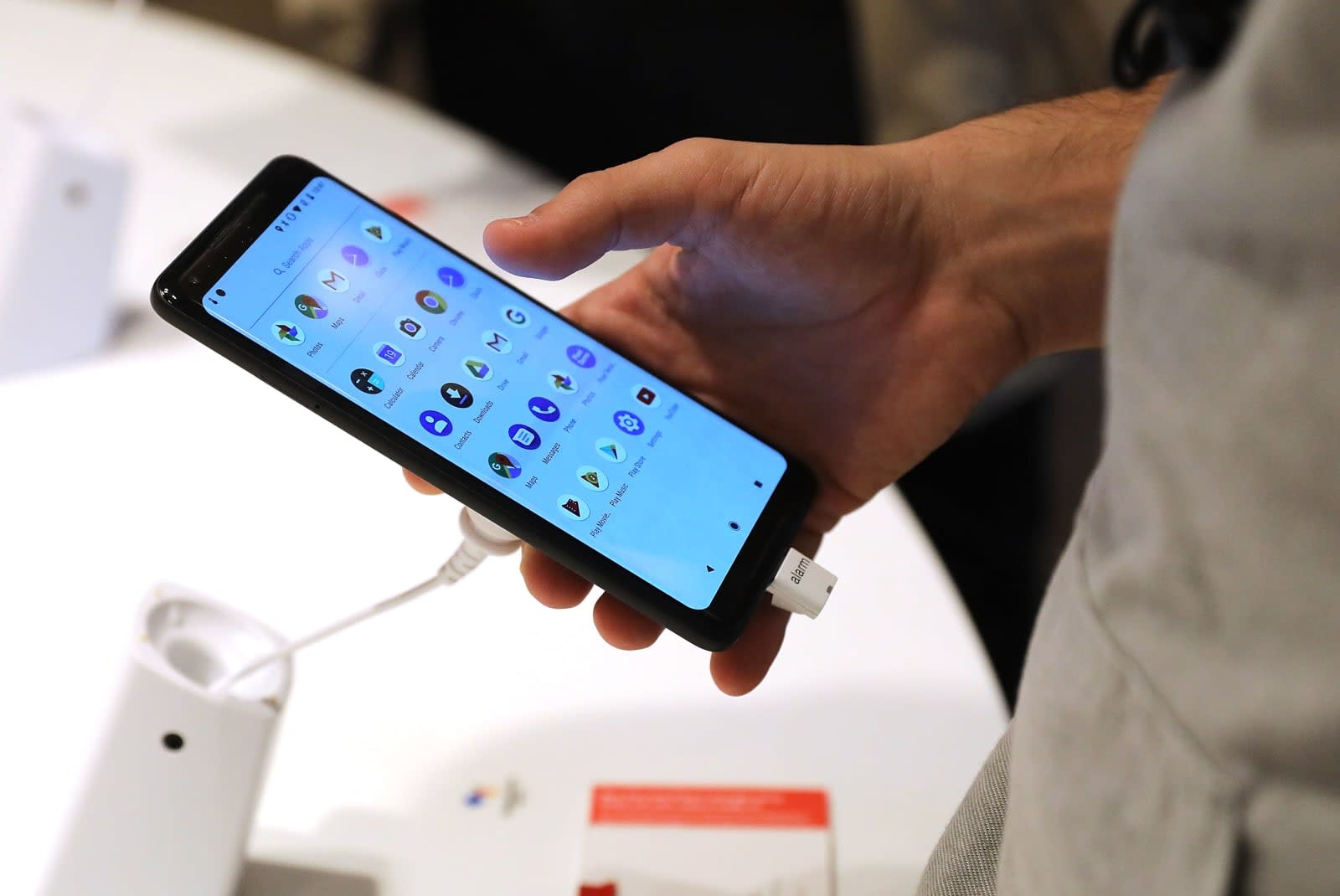 Google's Pixel 2 smartphone has had a trail of problems following its launch. From software patches to fix audio issues to screen burn-in, the issues keep cropping up, leading the internet titan to extend warranties to make up for everyone's trouble. So, here's another: A small number of users are reporting that their Pixel 2 XL devices are shipping without operating systems.

@madebygoogle WTF GOOGLE. https://t.co/Cs84DdKGx5 Thanks for sending a bricked Pixel 2 XL. I'm not alone either: https://t.co/x8XfwG5ESp

Posts on Reddit and the Ars Technica forums are surfacing from users claiming that their Pixel 2 XL devices are being shipped without a proper installation of Android, preventing them from booting. All some see are black screens with the message, "Can't find valid operating system. The device will not start," and a link to a support page (which doesn't list this particular error). We've reached out to Google for comment and will add when we hear back.

Update: Google confirmed that this issue has been fixed in future Pixel 2 XL phones, and that the company is sending replacement devices to users affected by this issue.

Source: Android Police
In this article: android, gear, google, mobile, OperatingSystem, pixel, pixel2, pixel2xl, shipping, smartphone
All products recommended by Engadget are selected by our editorial team, independent of our parent company. Some of our stories include affiliate links. If you buy something through one of these links, we may earn an affiliate commission.