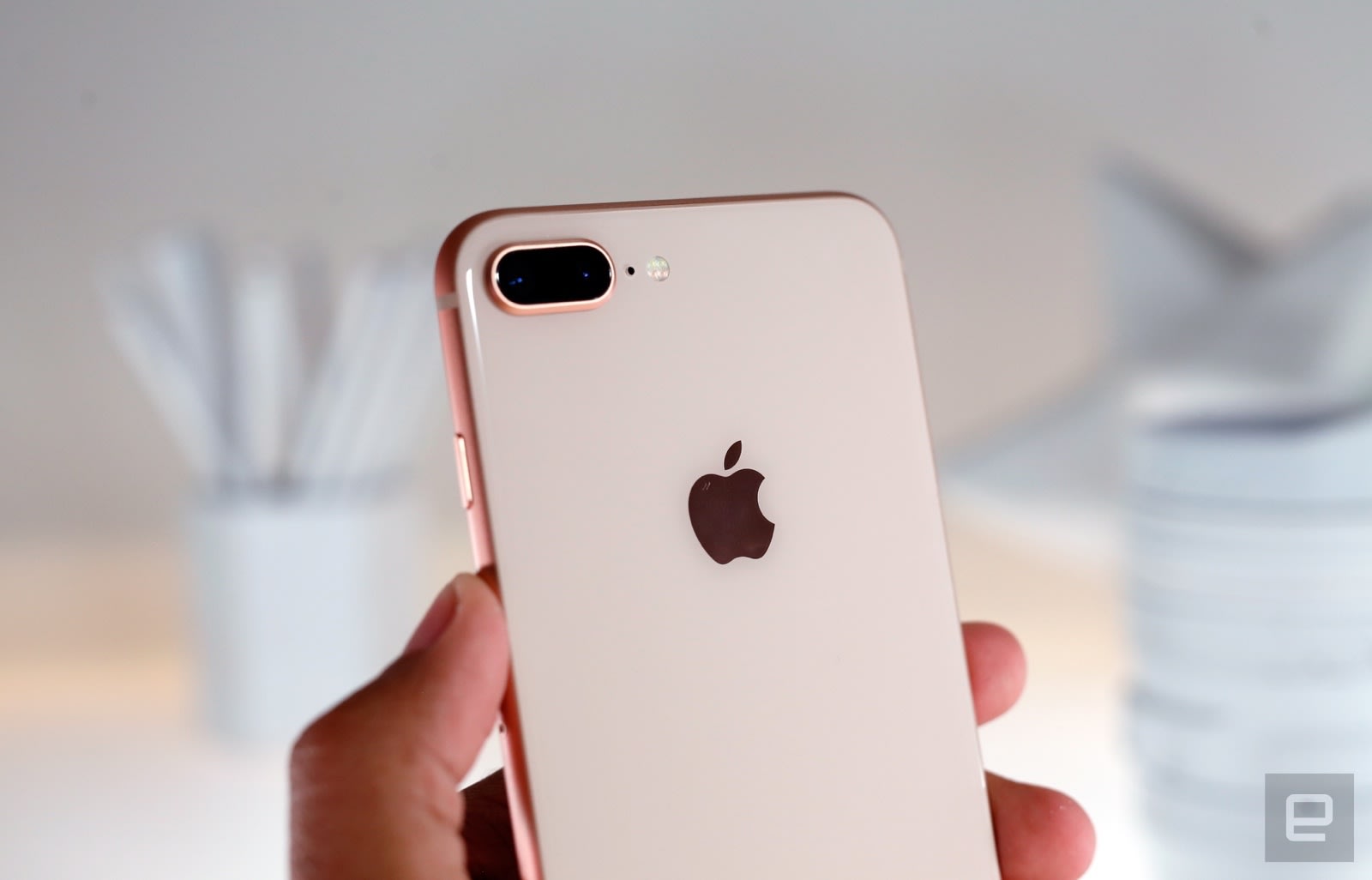 Whatever you think of your dual-camera iPhone, there's one company that's less than thrilled. Israeli startup Corephotonics is suing Apple for allegedly infringing on patented technology with the cameras in the iPhone 7 Plus and 8 Plus (it's likely none too pleased about the iPhone X, for that matter). Corephotonics says it pitched Apple about a potential alliance, only to be shot down and see Apple implement dual cameras on its own. The plaintiff company even claims that Apple boasted it could infringe on patents without fear. Apple's negotiator said it would take "years and millions of dollars" before the iPhone maker would have to pay if it did infringe, according to Corephotonics' version of events.

We've asked Apple for comment and will let you know if it can provide its take on the situation.

The case may be more complicated than it seems at first. Apple has its own dual camera patents, so it's clearly been exploring the idea. Corephotonics may need to show that Apple couldn't have developed the iPhone's dual cameras independently. Also, it may have to demonstrate that negotiations played out as described. There have been more than a few lawsuits where plaintiffs swore they'd informed tech giants about patents -- Corephotonics' detailed account of this is uncommon, but the court will likely want more tangible proof.

The one certainty is that this isn't a fly-by-night lawsuit. Corephotonics got into dual camera technology relatively early, and it has worked with big-name partners like Samsung Electro-Mechanics and OmniVision. Whatever the truth, Apple can't brush this off.

Source: Reuters
In this article: apple, cameras, corephotonics, dualcamera, gear, iphone7plus, iphone8plus, iphonex, lawsuit, mobile, patents, smartphone
All products recommended by Engadget are selected by our editorial team, independent of our parent company. Some of our stories include affiliate links. If you buy something through one of these links, we may earn an affiliate commission.