5 skills to help you launch your own business in 2020 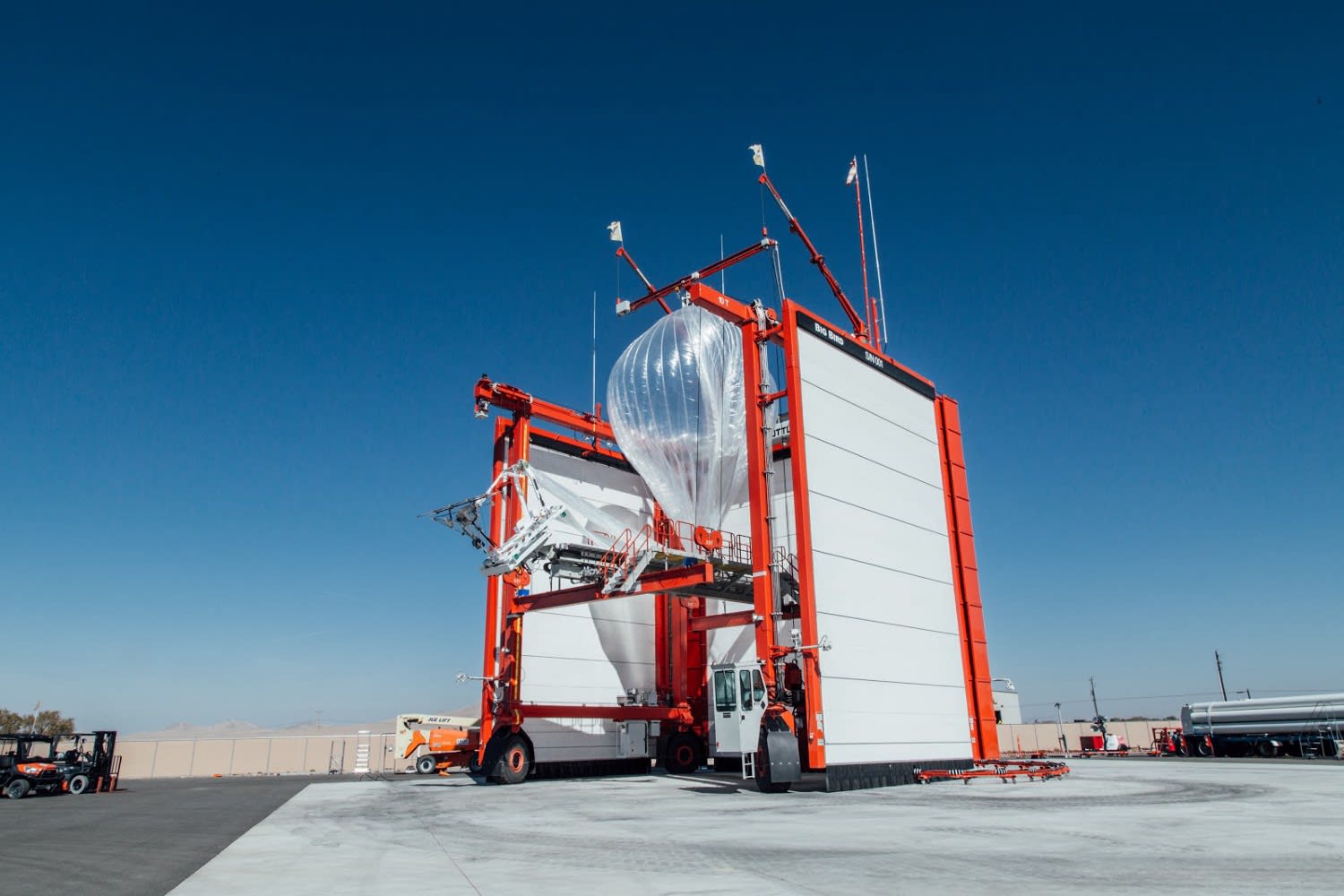 The FCC granted Alphabet's Project Loon, which delivers internet via balloons, an experimental license last month to help get Puerto Ricans online after Hurricane Maria decimated the island's infrastructure. While the team cautiously tweeted that it would 'explore of it was possible to help,' Project Loon announced today that it has worked with AT&T and T-Mobile to successfully deliver basic internet to over 100,000 Puerto Ricans to the internet.

Since turning on service, #ProjectLoon has delivered basic internet connectivity to more than 100K people in Puerto Rico. https://t.co/s0zmFB9dRy

It's not a total success, which isn't to be expected after Puerto Ricans' communications infrastructure suffered so much damage. But the team was able to work with AT&T and T-Mobile to get "communication and internet activities like sending text messages and accessing information online for some people with LTE enabled phones," head of Project Loon Alastair Westgarth wrote in a blog post. The team launched their balloons from Nevada and used machine learning algorithms to direct them over Puerto Rico, where they've been relaying internet from working ground networks over to users in unconnected areas.

In the post, Westgarth noted that Project Loon has never fired up internet from scratch this rapidly, and will improve their ability to keep balloons in place (and deliver sustained connectivity) as they become familiar with the air currents. They owed a lot to all manner of collaborators, from the mobile carriers to Pan-American and Puerto Rican governments' aviation authorities to local communications companies.

"In times of crisis, being able to communicate with loved ones, emergency services and critical information is key," Westgarth said in a statement provided to Engadget. "We hope that the connectivity Project Loon has provided over the last few weeks has been helpful, and would like to thank AT&T, T-Mobile, and our government partners who made these efforts possible."

Source: Project Loon blog
In this article: alphabet, connectivity, google, hurricanemaria, internet, projectloon, PuertoRico, services, TL18PR
All products recommended by Engadget are selected by our editorial team, independent of our parent company. Some of our stories include affiliate links. If you buy something through one of these links, we may earn an affiliate commission.