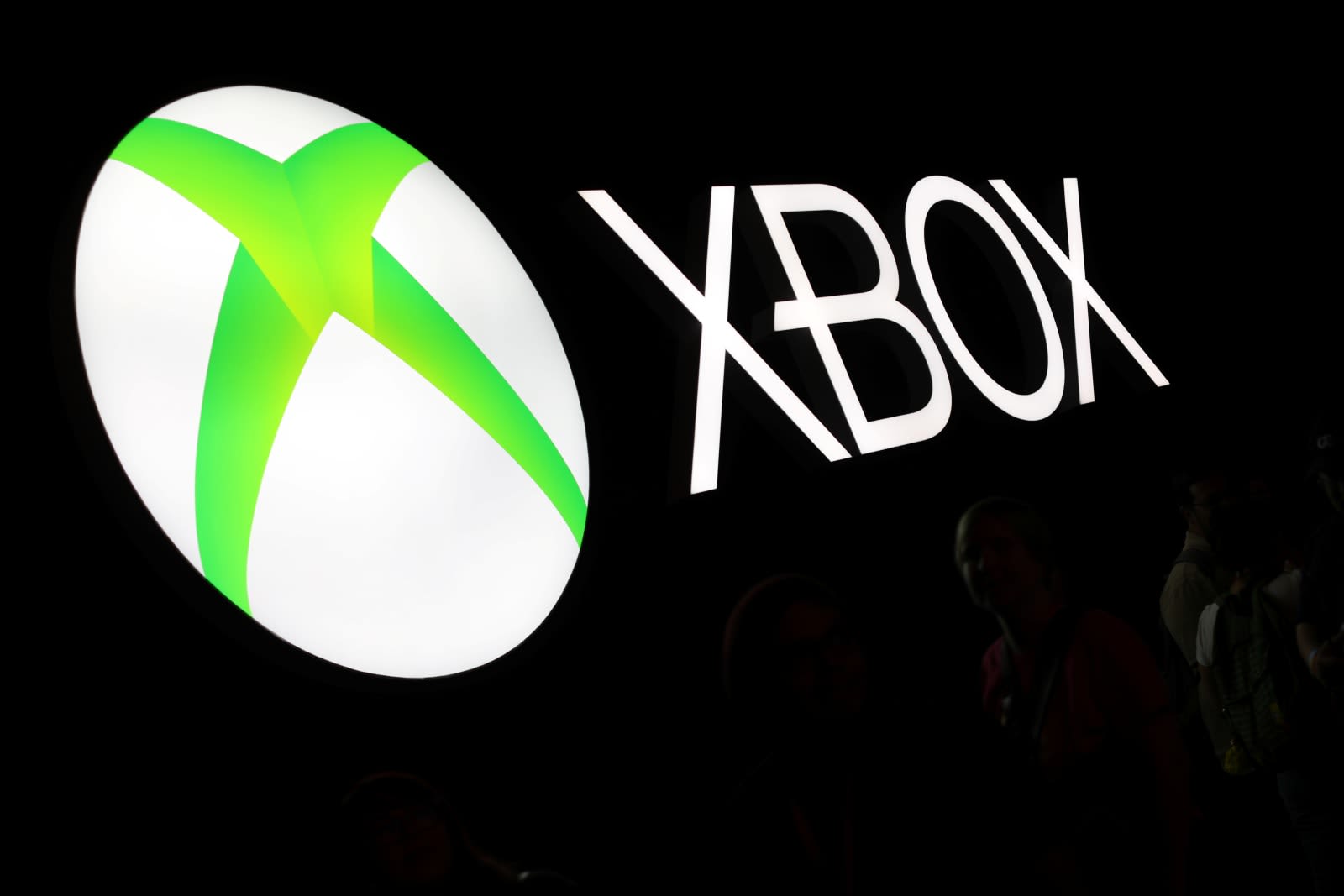 Back in October, Microsoft began allowing digital gift-giving for games on the Xbox One. Users could log into the Xbox Store and select an Xbox One game to send digitally as a gift. The catch was that the feature was limited to Xbox Insiders. But now, just in time for the holidays, any Xbox user can send a digital game as a gift.

ICYMI: Gifting is now available to everyone in time for the holidays. Go ahead and send those digital 🎁! #Xbox

However, Forbes does make note of a few restrictions on the process. First, a few select Xbox One titles, such as Play Anywhere games, can't be gifted digitally. You also cannot gift Xbox 360 or original Xbox games. Pre-release titles are also restricted; a game must be out and available. While you can send gifts across country lines, make note of the region of the person you're sending to. Games will be tied to the region of the sender.

You can gift DLC, but in-game items such as currency and loot boxes are ineligible. There are also restrictions surrounding games that are on sale; gifters can only send two of the same discounted title within a two-week period, and no more than 10 discounted games in any 14-day period. Finally, neither sender nor recipient can seek a refund for a gifted game.

While this certainly isn't a new concept, it's nice that Xbox has expanded this program for the holidays. Now, the question is, which game should I gift first?

Via: Gamasutra
Source: Twitter, Forbes
In this article: business, gaming, microsoft, xbox
All products recommended by Engadget are selected by our editorial team, independent of our parent company. Some of our stories include affiliate links. If you buy something through one of these links, we may earn an affiliate commission.