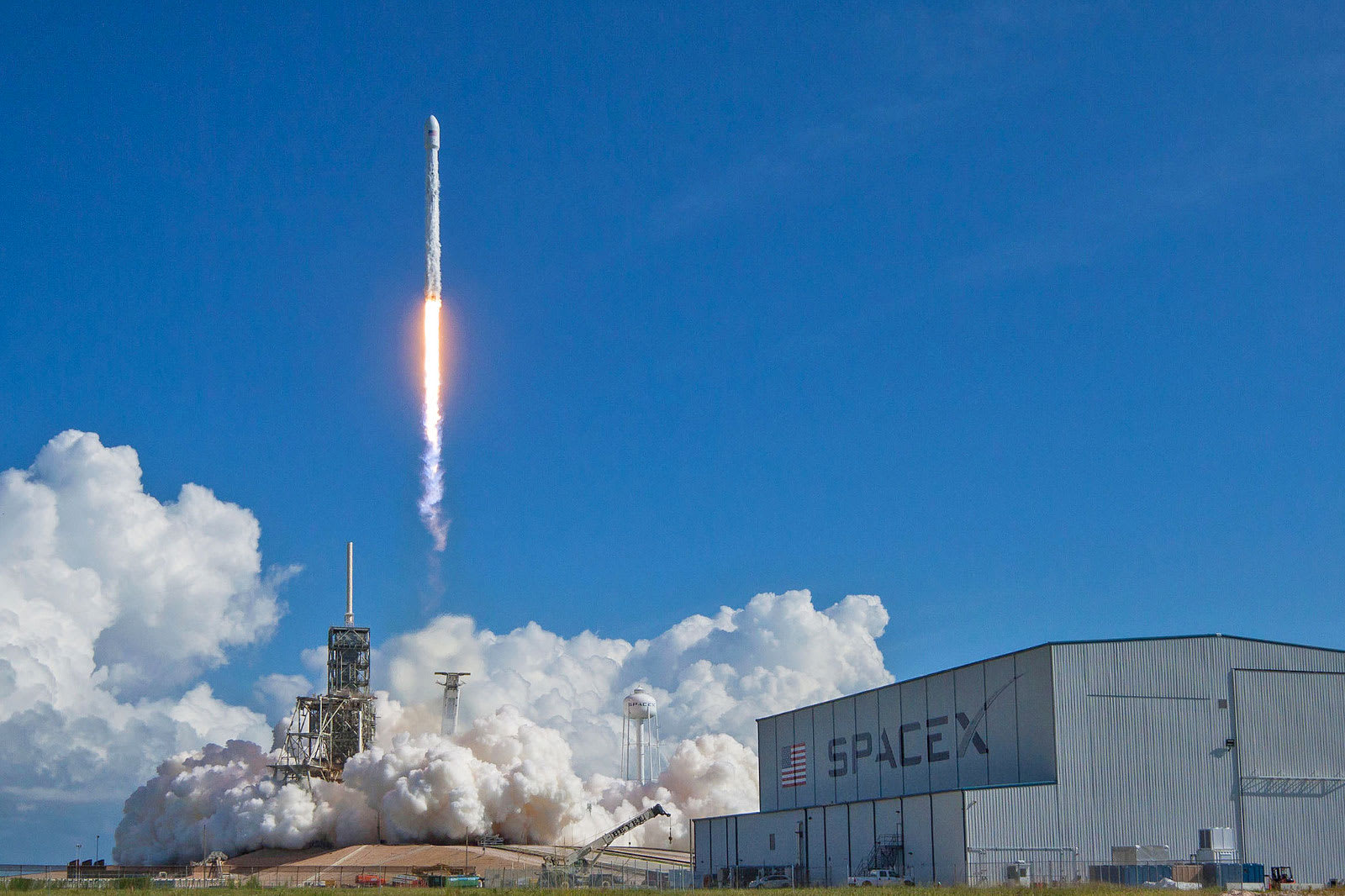 On November 16th, between 8PM and 10PM Eastern, SpaceX is sending a secret payload called "Zuma" beyond our atmosphere. The aerospace corporation test-fired a Falcon 9 rocket on November 11th with the intention of launching the mission on the 15th. While the latest target date was moved by a day, and it could be delayed again, Zuma needs to launch by November 30th. Why it absolutely needs to be in position by the end of this month isn't clear, though -- not when we know next to nothing about the mission.

According to Space, SpaceX is launching the payload, which was commissioned by defense technology company Northrop Grumman, for the US government. The publication tried to find out more about it, but a Northrop rep only had one thing to say: the payload is restricted. As Florida Today said, SpaceX is no stranger to launching top secret missions, including a spy satellite for the National Reconnaissance Office and another payload for the Department of Defense. However, no government agency has admitted to be the brains behind Zuma this time.

We do know, though, that the secret payload is headed to Low Earth Orbit and is blasting off from Kennedy Space Center's historic 39A Launch Complex. SpaceX will also attempt yet another landing and will guide the rocket's first stage to a landing site at Cape Canaveral. While Zuma is shrouded in mystery, you can at least watch it leave Earth live via SpaceX's webcast.

Source: Space, NASA Spaceflight
In this article: gear, launch, NorthropGrumman, space, spacex, zuma
All products recommended by Engadget are selected by our editorial team, independent of our parent company. Some of our stories include affiliate links. If you buy something through one of these links, we may earn an affiliate commission.