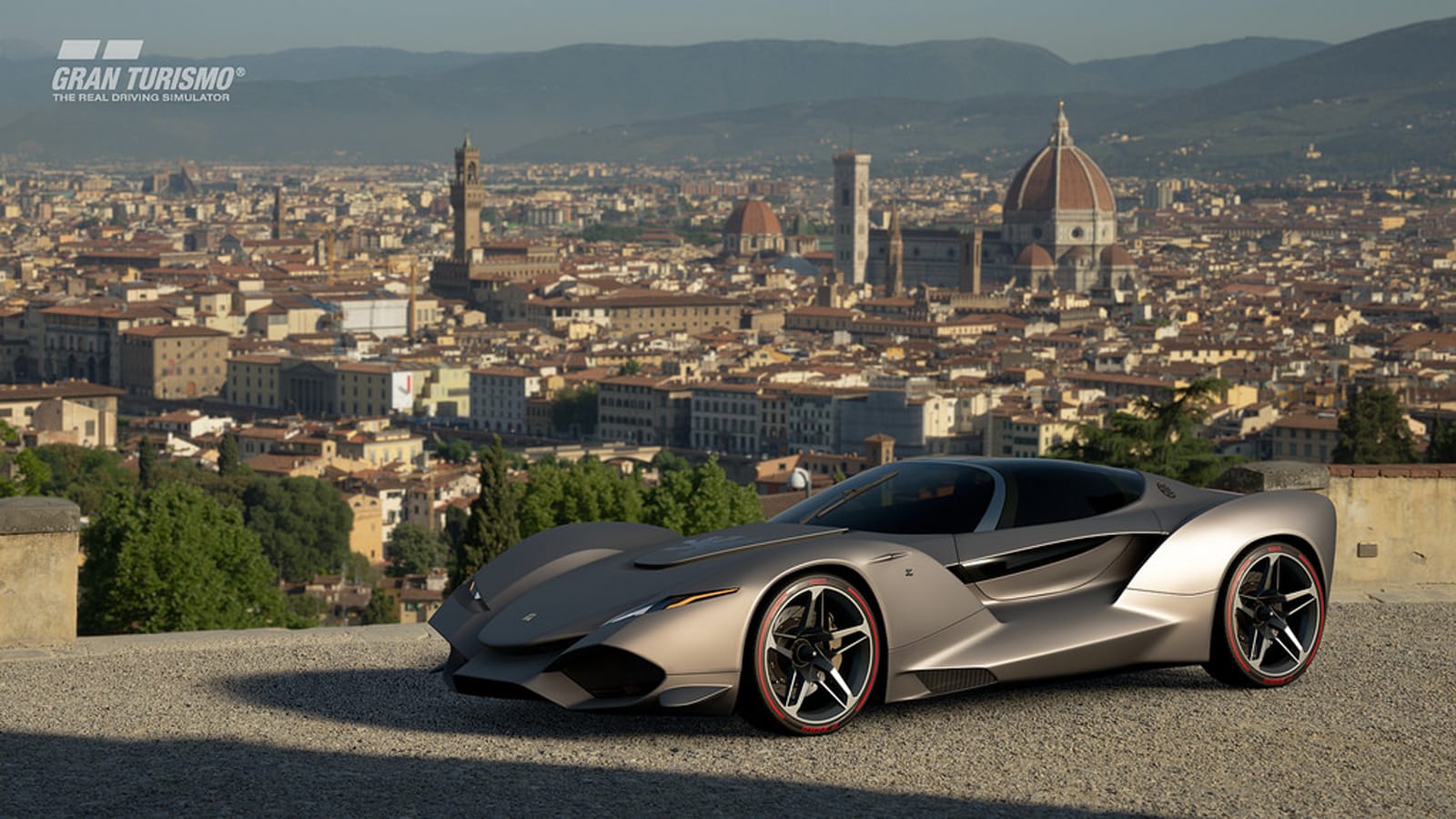 As good as it was for Polyphony Digital to finally reach the PS4 with Gran Turismo Sport, its game modes were a bit of a shock for long-time fans. What about those old-fashioned cups? You're about to get them back. The developers are releasing an update in December that will introduce GT League, a single-player mode which resurrects the classic GT modes of earlier games. True to form, you have to compete in a series of cup competitions, some of which require certain cars. You may need a car with a boxer engine, for example, or you might have to own a specific model. 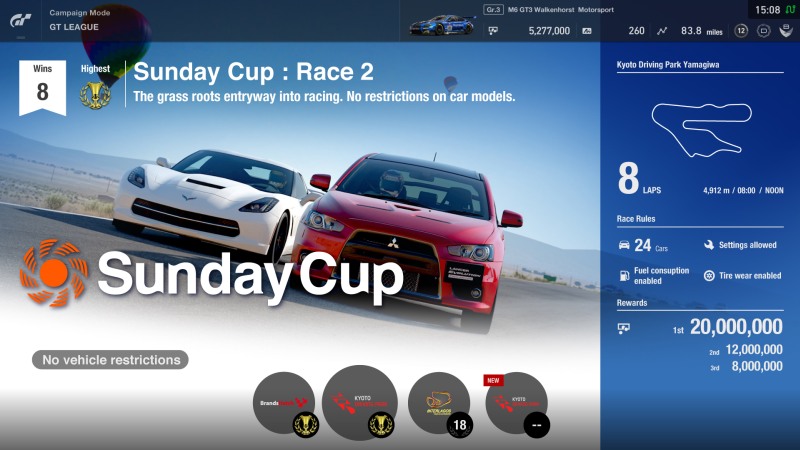 The mode isn't going to be as fleshed out as it was in previous titles, but there are promises of more races in GT League in 2018. Also, you can expect the company to flesh out the car list -- there are three free cars coming on November 27th (you're looking at one above), 12 more in December (including Ferrari's F40 and Enzo) and a total of 50 new vehicles by March. While Sport certainly won't recreate the feeling you had playing the classic GT games, it may end up feeling more like a direct successor.

Source: PlayStation Blog
In this article: av, gaming, granturismo, granturismosport, playstation, playstation4, polyphonydigital, ps4, racing, sony
All products recommended by Engadget are selected by our editorial team, independent of our parent company. Some of our stories include affiliate links. If you buy something through one of these links, we may earn an affiliate commission.