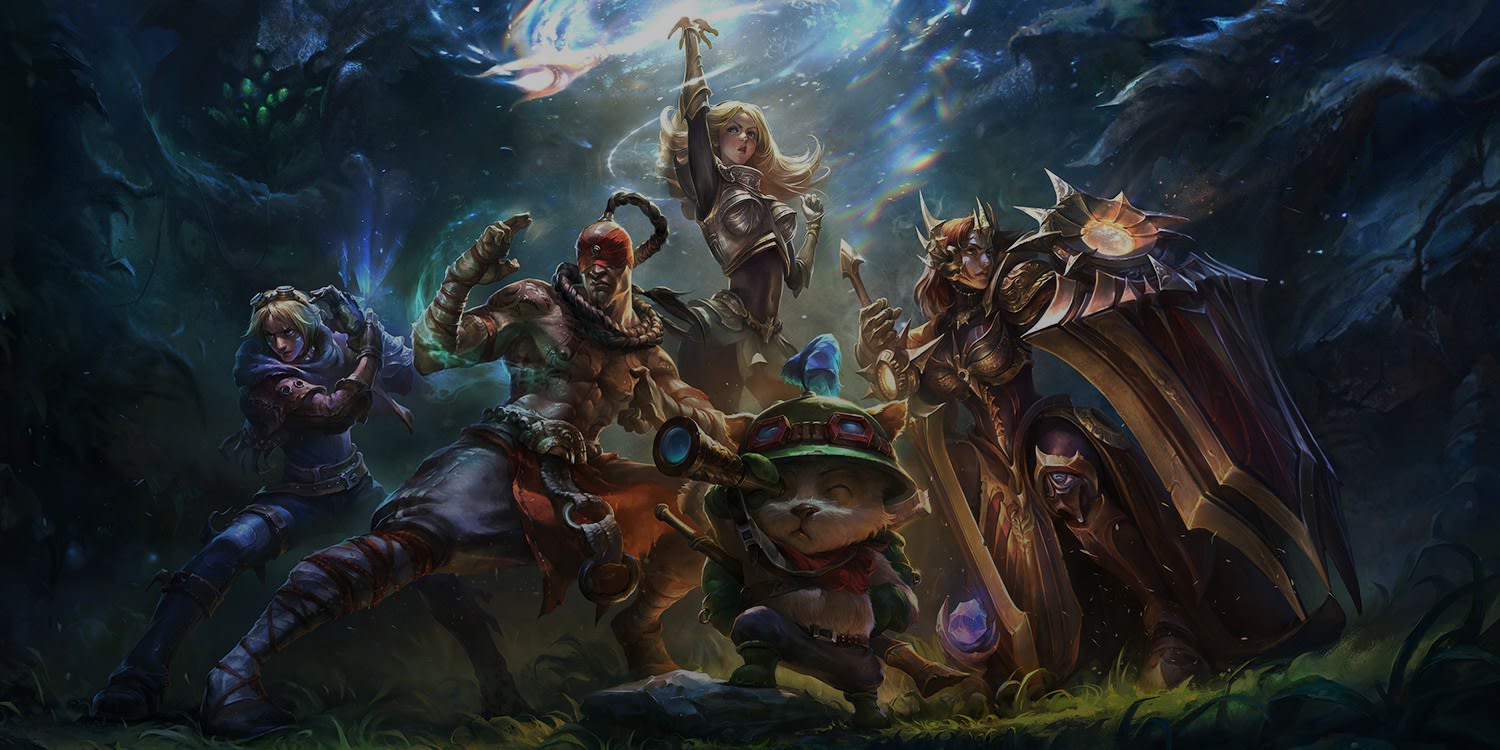 Back in October, League of Legends player Li "Vasilii" Wei Jun livestreamed alleged domestic abuse against his then-girlfriend. The Chinese team Newbee immediately terminated his contract and the League Championship Series launched an investigation. Today, the organization suspended Vasilii from professional games for 20 months, which begins in January 2018 at the start of the next competitive season. Riot took the opportunity to modify its rules and allow for harsher punishment for potential future cases of domestic abuse.

This is double what Riot established as the maximum sentence for 'Ongoing Misconduct' in its Global Penalty Index. In its ruling, the studio stated Vasilii's 'particularly egregious' behavior justified extending the punishment: "Whereas making these threats toward another another professional player on stage might warrant a 10 month suspension, physical intimidation and threats of domestic abuse should be punished much more harshly. Additionally, Vasilii has been punished for violent tendencies before - in an incident last year he showed physical aggression onstage, smashing a keyboard and physically intimidating a camera operator during a match."

This pushed Riot to tweak its rules so that serious domestic abuse incidents would earn harsher punishment. Per its words: "The current limitation of 10 months would not be appropriate for cases such as actual domestic abuse, which would warrant an Indefinite Suspension."

Riot didn't deem Vasilii's actions deserved the new maximum sentence. Earlier in its ruling, the judgment pointed out that "Although the investigation results don't show proof that Vasilii physically assaulted his girlfriend, he made credible threats of physical violence and death threats toward a defenseless person in a private home that were intimidating enough for her to call the police." While the company asserted its ongoing right to modify punishments based on 'aggravating circumstances' particular to each incident, it's unclear what line must be crossed for an indefinite suspension.

Via: Kotaku
Source: LoL Pro League
In this article: av, domesticabuse, gaming, leagueoflegends, suspension
All products recommended by Engadget are selected by our editorial team, independent of our parent company. Some of our stories include affiliate links. If you buy something through one of these links, we may earn an affiliate commission.