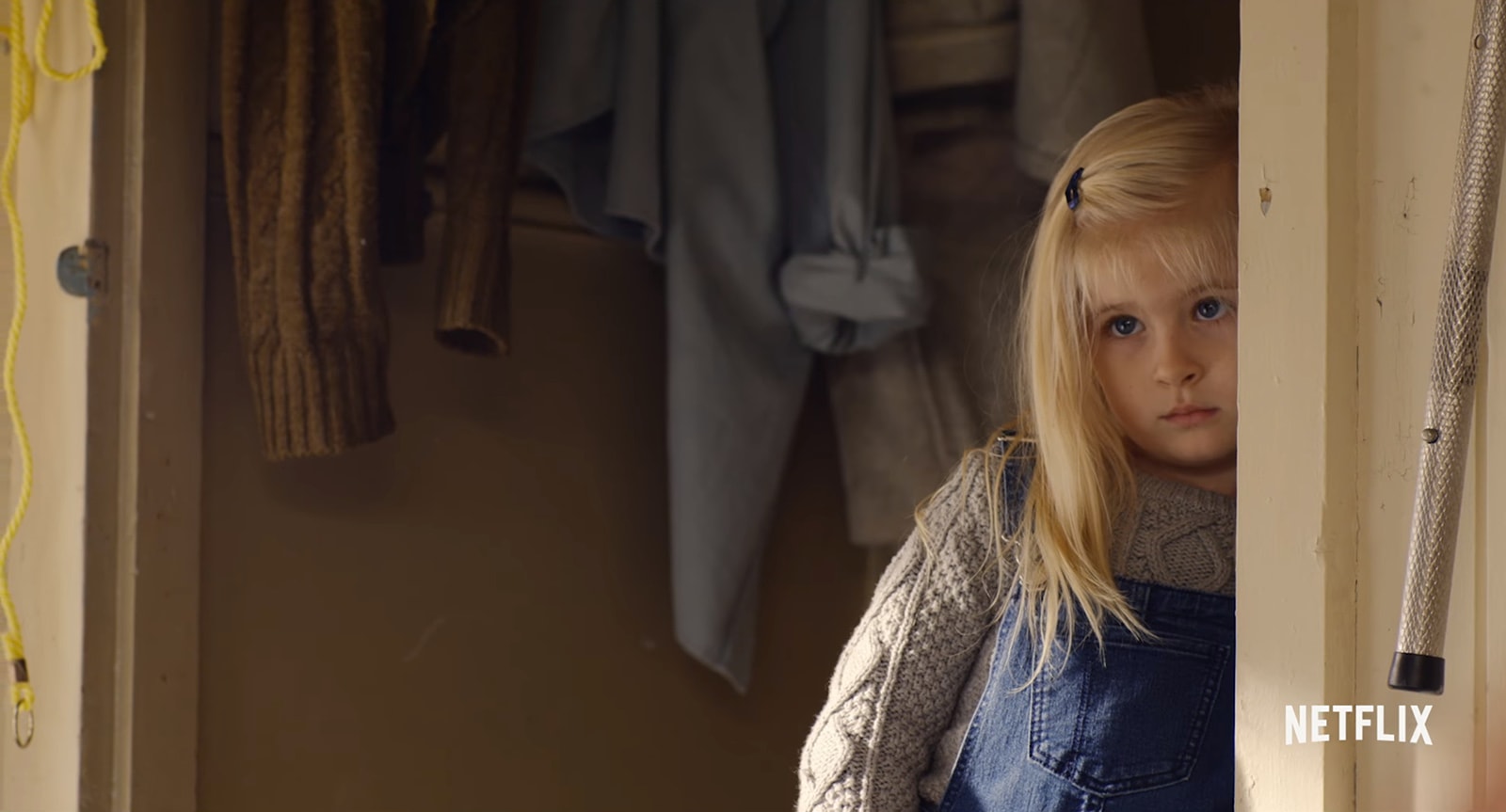 Netflix continues to drive internet fans of the Black Mirror series crazy by releasing buzzy new trailers, while still not saying when we can actually watch the damn thing. The first one is for Arkangel, an episode directed by Oscar-winner Jodie Foster, showing the hazards trying too hard to protect your precious snowflakes. After a mother (Mad Men's Rosemarie DeWitt) briefly loses her daughter, she elects to use a new type of tracking technology called "Arkangel" that, obviously, only makes things worse.

The other is called Crocodile, starring Deep State's Kiran Sonia Sawar. Sawar is apparently a doctor trying to help a man dredge up memories of a car crash, seemingly with the help of a machine. "Memories can be subjective," she tells him creepily. "They may not be totally accurate and they're often emotional."

In other words, the series looks to continue amp up the Outer Limits/Twilight Zone vibe that we all loved in the first three seasons, while posing some existential questions. "How do you exercise responsibility?" Arkangel producer Annabel Jones asked The Independent earlier this year. "How do you ensure you give your child independence in a world in which you can have a lot of control?"

So, we're excited already, but when is Black Mirror's fourth season actually going to drop? According to Netflix's recent December programming list, it looks like it won't come until next year. That means it might pop up around the same time as Amazon's Philip K. Dick's Electric Dreams anthology (January 12th, 2018), which would butt two similar shows against each other. Anyway, given Netflix's recent flood of publicity, it's hard to believe we won't hear an announcement about the release date very soon.

Source: Netflix (1), (2)
In this article: ArkAngel, av, availability, BlackMirror, Crocodile, entertainment, Netflix, Series, Streaming, video
All products recommended by Engadget are selected by our editorial team, independent of our parent company. Some of our stories include affiliate links. If you buy something through one of these links, we may earn an affiliate commission.