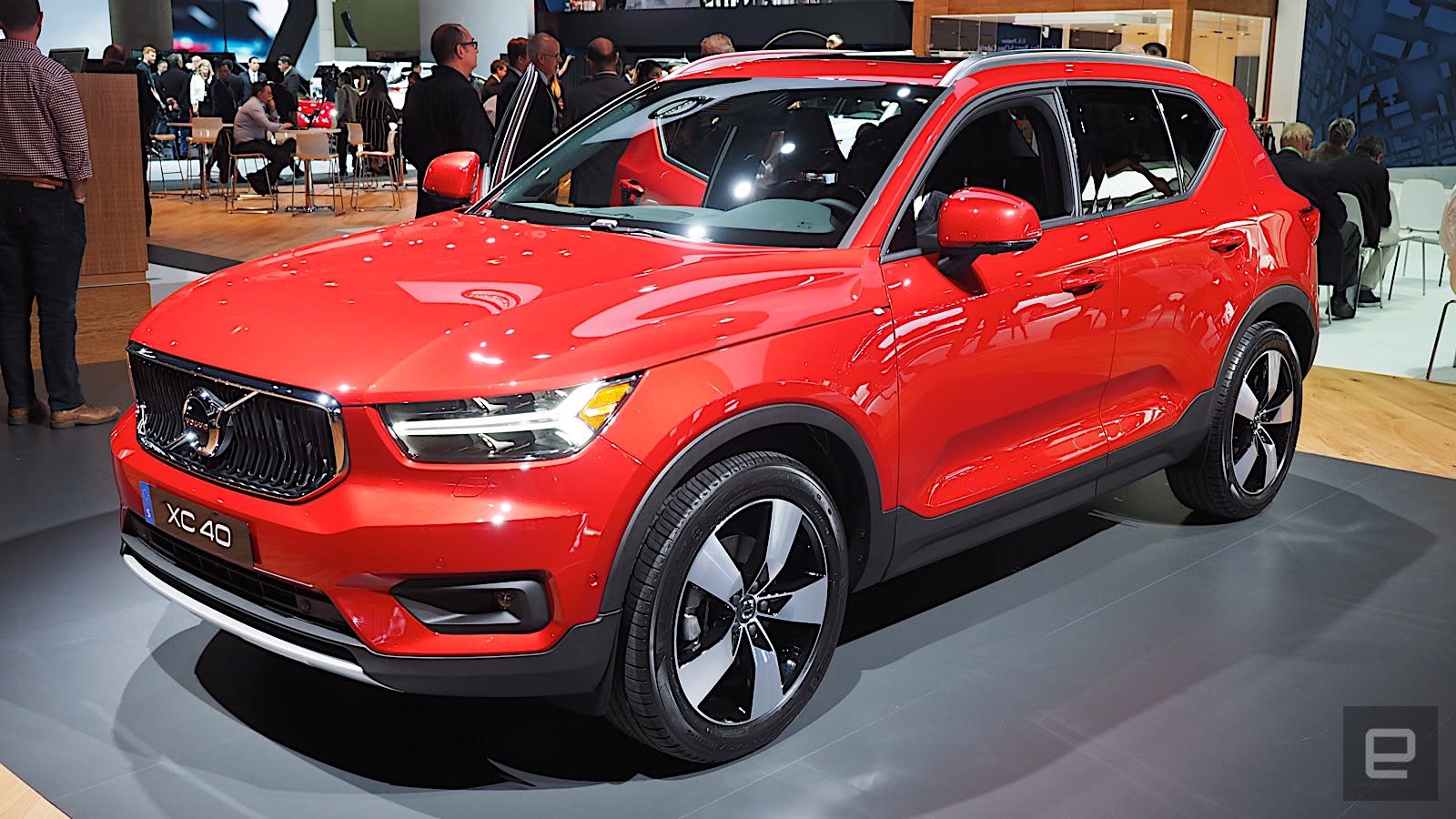 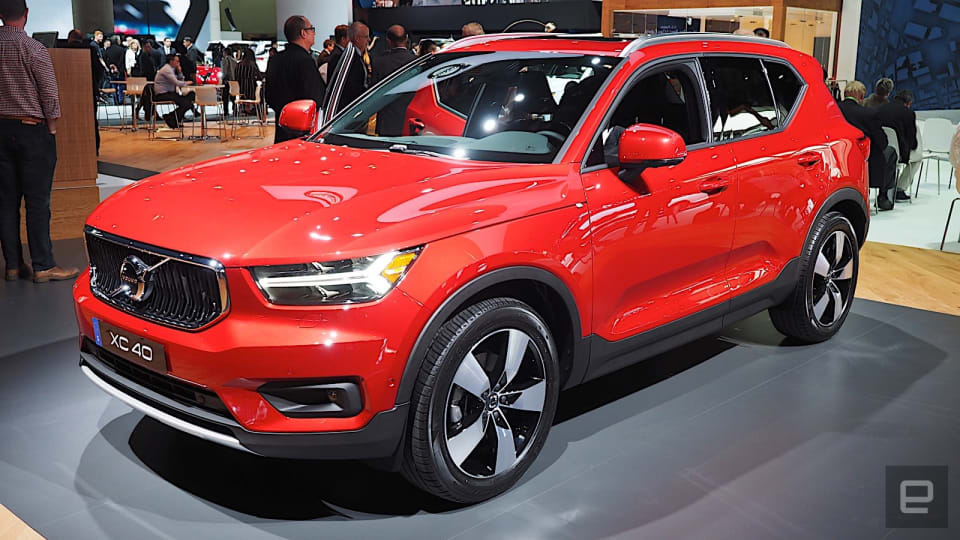 At the 2017 LA Auto Show on Wednesday, Volvo revealed a monumental new means of owning and operating their vehicles. For $600 a month, the car company will sell customers an XC40 crossover SUV. That figure includes not only the cost of the car, tax and delivery, but also insurance (regardless of your age or location) and access to Volvo's new "concierge" service. All you have to pay for is the gas you use. They're calling it Care by Volvo.

"What we think is lacking today is there's ways to simplify getting your hands on a car, like getting a lease," Chief Digital Officer, Atif Rafiq, told Engadget. "But a subscription is entirely different that because it solves for a bunch of wider things in actually owning a car. It's not just getting the car, it's maintaining it, it's paying for additional things it needs like insurance. That's all that in one flat fee is something simpler but is also more transparent." You'll of course still be able to buy Volvos outright or lease them if you prefer.

In this article: gear, LA Auto Show, transportation, Uber, Volvo, XC40
All products recommended by Engadget are selected by our editorial team, independent of our parent company. Some of our stories include affiliate links. If you buy something through one of these links, we may earn an affiliate commission.