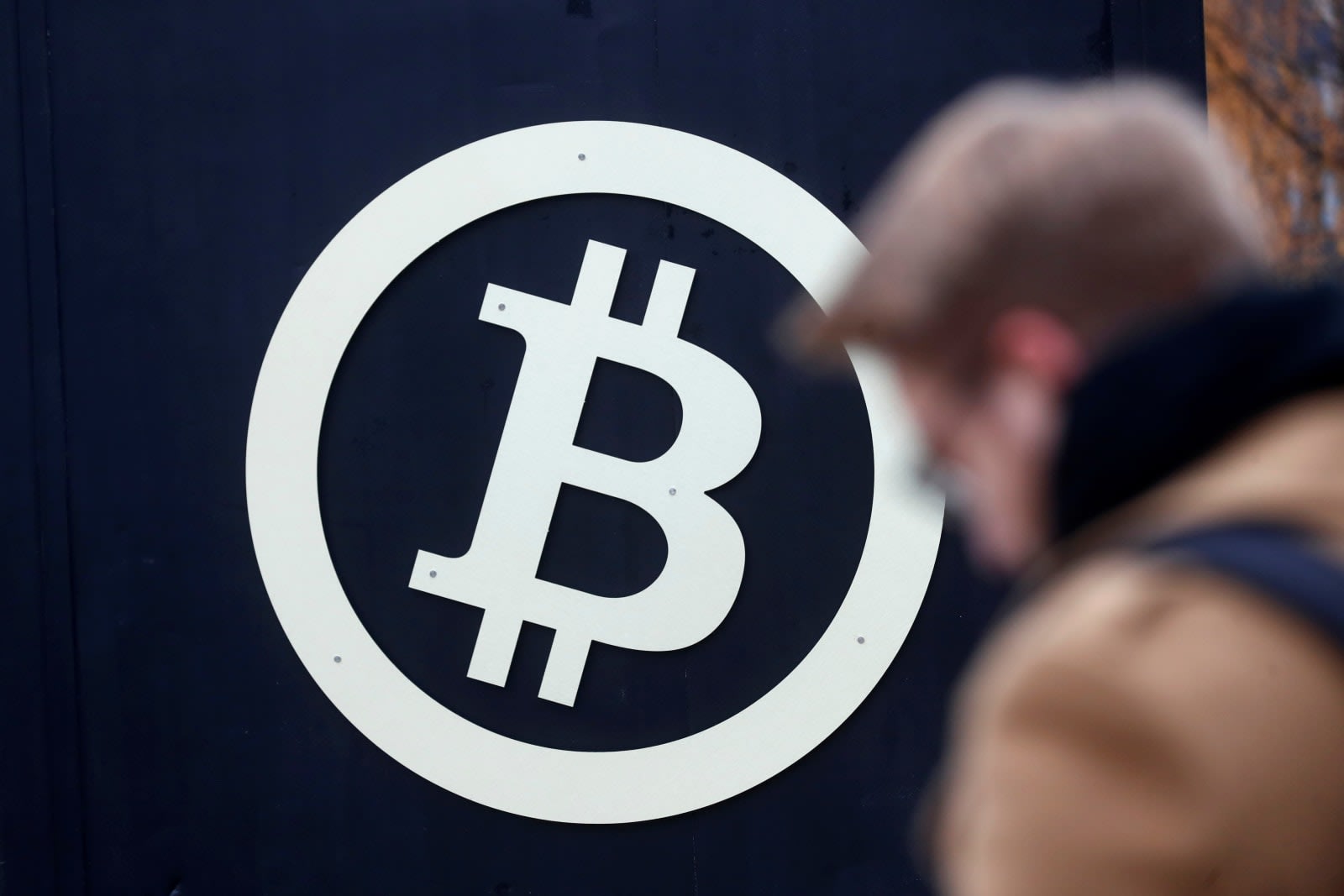 The UK government wants to increase regulation around Bitcoin by expanding financial regulations imposed by the European Union. It follows growing concerns that the cryptocurrency is being used to facilitate crime, including drug dealers, brothels and gangs. Stephen Barclay, economic secretary for HM Treasury, revealed in a notice that British legislators were negotiating amendments to the EU-wide 4th Anti-Money Laundering Directive. It would bring Bitcoin exchange and wallet providers under the purview of relevant national authorities, forcing them to carry out due diligence on customers and report suspicious activity. Traders would also be required to disclose their identities, according to The Guardian.

"We are working to address concerns about the use of cryptocurrencies, by negotiating to bring virtual currency exchange platforms and some wallet providers within Anti-Money Laundering and Counter-Terrorist Financing regulation," a Treasury spokesperson told Engadget.

All of this would be a huge shake-up in the cryptocurrency community. At the moment, it's possible to remain anonymous while dealing in Bitcoin, Ethereum, and similar digital money. That freedom is part of the appeal, of course, alongside their distributed ledgers and decentralised structures. The flip-side is that Bitcoin now has a reputation for fuelling all sorts of criminal activity. As Business Insider reports, the Metropolitan Police recently held a crime briefing to discus the problem. It said Bitcoin ATMs are increasingly being used to deposit cash without alerting its officers.

"If you move large quantities of cash around it leaves you vulnerable to other criminals," detective chief superintendent Michael Gallagher, head of the Met's Serious and Organised Crime Command added. "It's in their own interest, in terms of protection, to use this."

The UK expects its negotiations with the EU to end in the next few months. If they're successful, the British government will need to create or amend domestic legislation to enforce the new rules. In the meantime, Bitcoin users are free to operate as normal. The currency's value currently sits at more than $11,200, a record high. It is, therefore, no surprise to see more regulators looking twice at Bitcoin's impact on the international economy.

John Mann, a member of the Treasury select committee, told the Telegraph that his cross-party group was likely to hold an enquiry next year. "It would be timely to have a proper look at what this means," he said. "It may be that we want to speed up our use of these kinds of things in this country, but that makes it all the more important that we don't have a regulatory lag."

Source: Parliament.UK
In this article: Bitcoin, Cryptocurrency, politics, tomorrow
All products recommended by Engadget are selected by our editorial team, independent of our parent company. Some of our stories include affiliate links. If you buy something through one of these links, we may earn an affiliate commission.