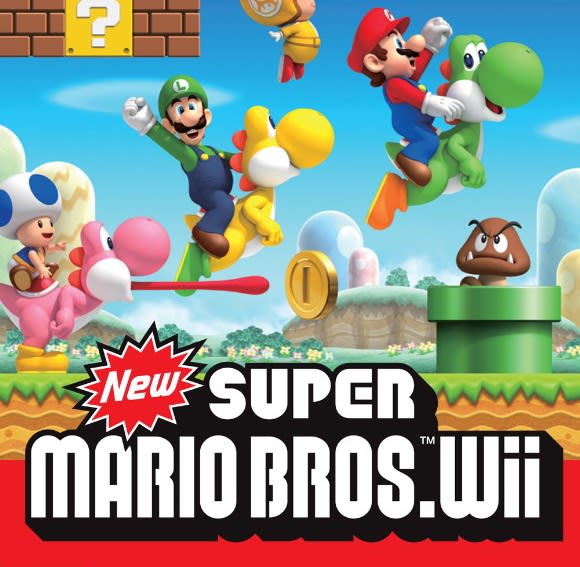 As revealed by industry analyst Daniel Ahmad, Nintendo is teaming up with NVIDIA to release some of its Wii and Gamecube games in China for the first time. While NVIDIA's Tegra chip is at the heart of the Nintendo Switch, in this case, the games will run on the NVIDIA Shield, which hit the market today in China. NVIDIA confirmed that New Super Mario Bros. Wii, The Legend of Zelda: Twilight Princess and PUNCH-OUT!! are all available now for the Shield in 1080p, while others including Super Mario Galaxy are "coming soon."

Ahmad posted videos of Nintendo games running on the Shield (sourced from Weibo) and provided some pricing info, saying that the Shield in China costs 1499 RMB (about $226), while each remastered game costs 68 RMB (about $10). We wouldn't expect anything about this arrangement to expand beyond China in the foreseeable future, but the licensing arrangement is a way for Nintendo to crack the market officially. We don't have much information on the Shield that's available in China, but it is different from the US version, with local "content, store, search and more" plus a voice control AI powered by Baidu.

Here is some gameplay of Twilight Princess running on Nvidia Shield.

It is said to be running in HD (Not sure what that means exactly in terms of the port).

Extending the business relationship that brought NVIDIA technology to Nintendo Switch, some of Nintendo's most beloved Wii and Nintendo GameCube titles are officially headed to China for the first time. New Super Mario Bros. Wii, The Legend of Zelda: Twilight Princess and PUNCH-OUT!! are remastered in 1080p and available on the China version of NVIDIA SHIELD, released today.

SHIELD owners in China will be able to download and play select Wii and Nintendo GameCube titles, with others coming soon – among them,Super Mario Galaxy. These amazing games have been provided to NVIDIA under license.

Source: Daniel Ahmad (Twitter)
Coverage: Engadget Chinese
In this article: baidu, china, gadgetry, gadgets, gamecube, gaming, NewSuperMarioBrosWii, nintendo, nvidia, nvidiashield, shield, SuperMarioGalaxy, TheLegendOfZelda:TwilightPrincess, Wii
All products recommended by Engadget are selected by our editorial team, independent of our parent company. Some of our stories include affiliate links. If you buy something through one of these links, we may earn an affiliate commission.