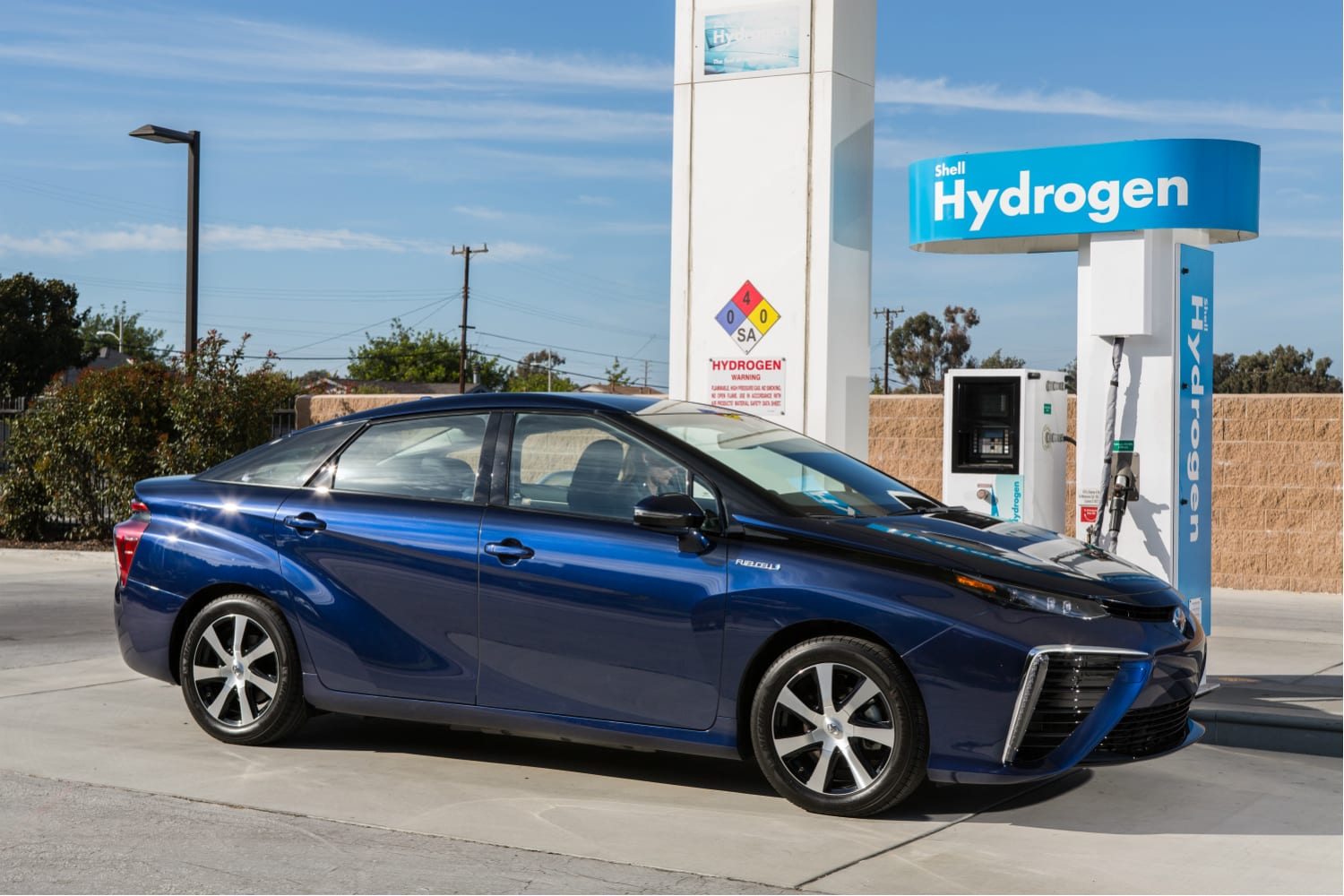 Toyota, Honda and Nissan are partnering with eight industrial firms to make a fresh push on hydrogen refuelling stations in Japan. The group wants to build 80 stations within the first four years of the partnership -- which is expected to last a decade -- with nine in operation by March 2018. The plan would nearly double the 91 stations currently in the country.

Japan's carmakers have made big strides with fuel-cell cars in recent times. Toyota launched the Mirai, the first for the mass-market, in late 2014, while Nissan last year announced its plans to develop fuel-cell technology using plant-based ethanol. The problem, predictably, is cost. A Mirai car costs 6.7 million yen ($59,000), which is nearly double the price of a comparable electric car, while hydrogen stations can cost as much as 500 million yen ($4.4 million) to build. As such, there are only around 2,200 fuel-cell cars in Japan.

The partnership, which also involves Tokyo Gas, oil refiner Idemitsu Kosan, gas maker Iwatani and the Development Bank of Japan, aims to drive down the costs involved in building hydrogen stations, and should also bolster their lobbying power to push for looser regulations around the technology. The government set a target in 2016 to increase the number of fuel-cell cars in Japan to 40,000 by March 2021, so with the industry otherwise stalling, this partnership could be the catalyst needed to bring the technology mainstream.

Source: Honda
Coverage: Wheels 24
In this article: cars, ethanol, FuelCell, green, Honda, Hydrogen, Japan, Mirai, Nissan, partnership, Toyota, transportation
All products recommended by Engadget are selected by our editorial team, independent of our parent company. Some of our stories include affiliate links. If you buy something through one of these links, we may earn an affiliate commission.