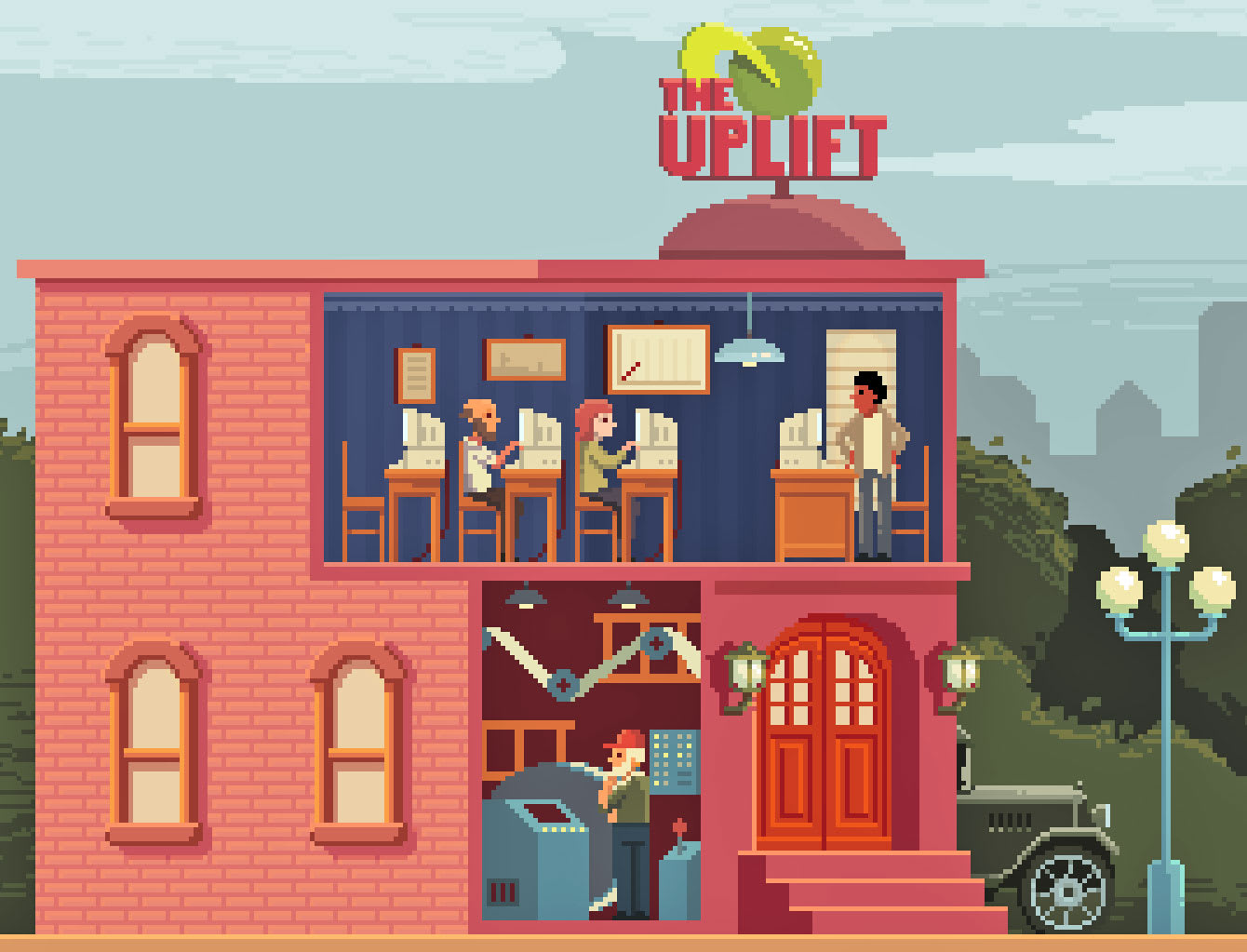 EightyEight Games released the popular puzzle/battle game 10000000 and its sequel You Must Build a Boat to great success. Now developer Luca Redwood is ready to reveal his next project for the studio: Photographs. The new puzzle game will release next year for PC, Mac, Linux, iOS and Android.

Photographs follows five different short stories - each with its own unique puzzle gameplay to solve. "It's unusual, and it's dark," Luca told Engadget in an email. "There isn't anything else out there like it." Redwood is working with Pixelshuh for the art and Ben Prunty (FTL) for the soundtrack, giving Photographs even more indie cred.

The secret is that it's actually a narrative game. "The dioramas, the photographs, the sound, the voices, and the puzzles, come together to create a cohesive narrative experience that tells that specific story," writes Redwood on the game page. "Maybe."

If you're worried about difficulty, Redwood reassures us that Photographs will be accessible. "You play through a bunch of puzzles as the story slowly unfolds around you," he said. "Anybody can play."

Source: EightyEight Games
In this article: 10000000, eightyeightgames, gaming, lucaredwood, mobile, photographs, puzzle, video, youmustbuildaboat
All products recommended by Engadget are selected by our editorial team, independent of our parent company. Some of our stories include affiliate links. If you buy something through one of these links, we may earn an affiliate commission.