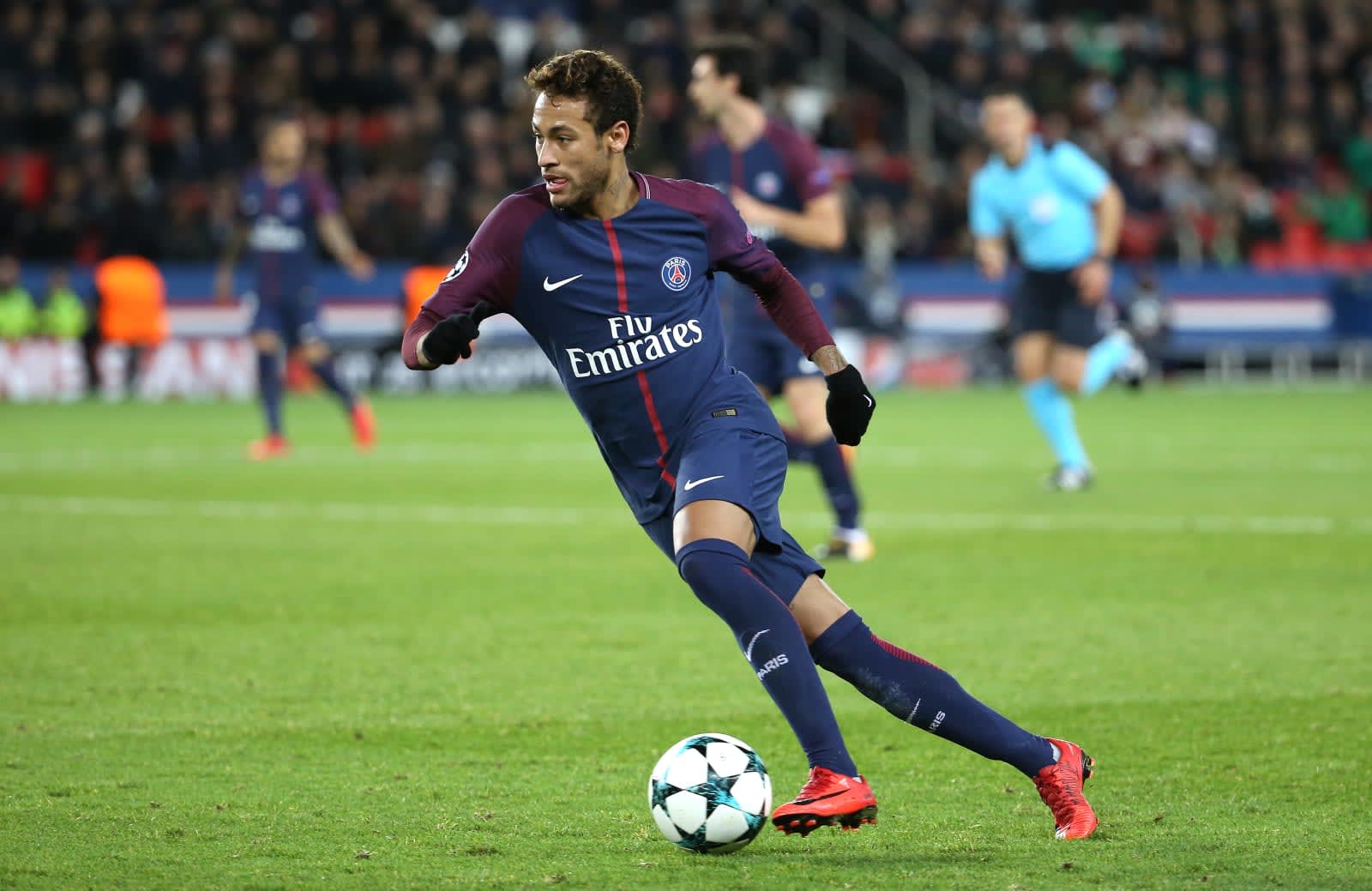 After years of "on and off" negotiations, BT and Sky have agreed to share their most popular TV channels. The deal means that Sky's Now TV streaming service will soon be available on BT's set-top box. BT will sell the various passes directly to consumers — so if you subscribe to both, you won't have to worry about separate bills anymore. On the flip-side, BT has agreed to give Sky "wholesale supply" of BT Sport. It will allow Sky to sell these channels standalone or as part of larger Sky TV packages. BT Sport will also be available on Sky Go and Now TV's Roku-in-disguise boxes.

All of this should be available from "early 2019."

Why help each other? Well, BT says it's "the right time" to broaden its distribution of BT Sport. The company has spent a tremendous amount of money on the service, including live TV rights and big-name studio talent. A fresh Premier League bidding war is on the horizon, with technology companies such as Amazon and Facebook reportedly on the prowl. BT will need a war chest to fend them off and its historical rival Sky. Teaming up with the enemy might seem counterproductive — but if it boosts subscriber numbers, and therefore revenue, the trade-off might be worth it for now.

The same argument could be made for Sky. Now TV was designed for cord-cutters who are interested in cheaper streaming services such as Netflix and Amazon Prime Video. BT TV is not its prime competitor (that's a rival for Sky's larger and more expensive satellite TV packages.) At the moment, Sky's priority is to increase Now TV's subscriber base by any means necessary. It needs the platform to have the same popularity and brand recognition as Netflix — and that means being available on every platform imaginable. Buddying up with BT is, for now, a price Sky is willing to pay.

Source: Sky, BT
In this article: BT, BTSport, BTTV, entertainment, NowTV, services, Sky, TVStreaming
All products recommended by Engadget are selected by our editorial team, independent of our parent company. Some of our stories include affiliate links. If you buy something through one of these links, we may earn an affiliate commission.