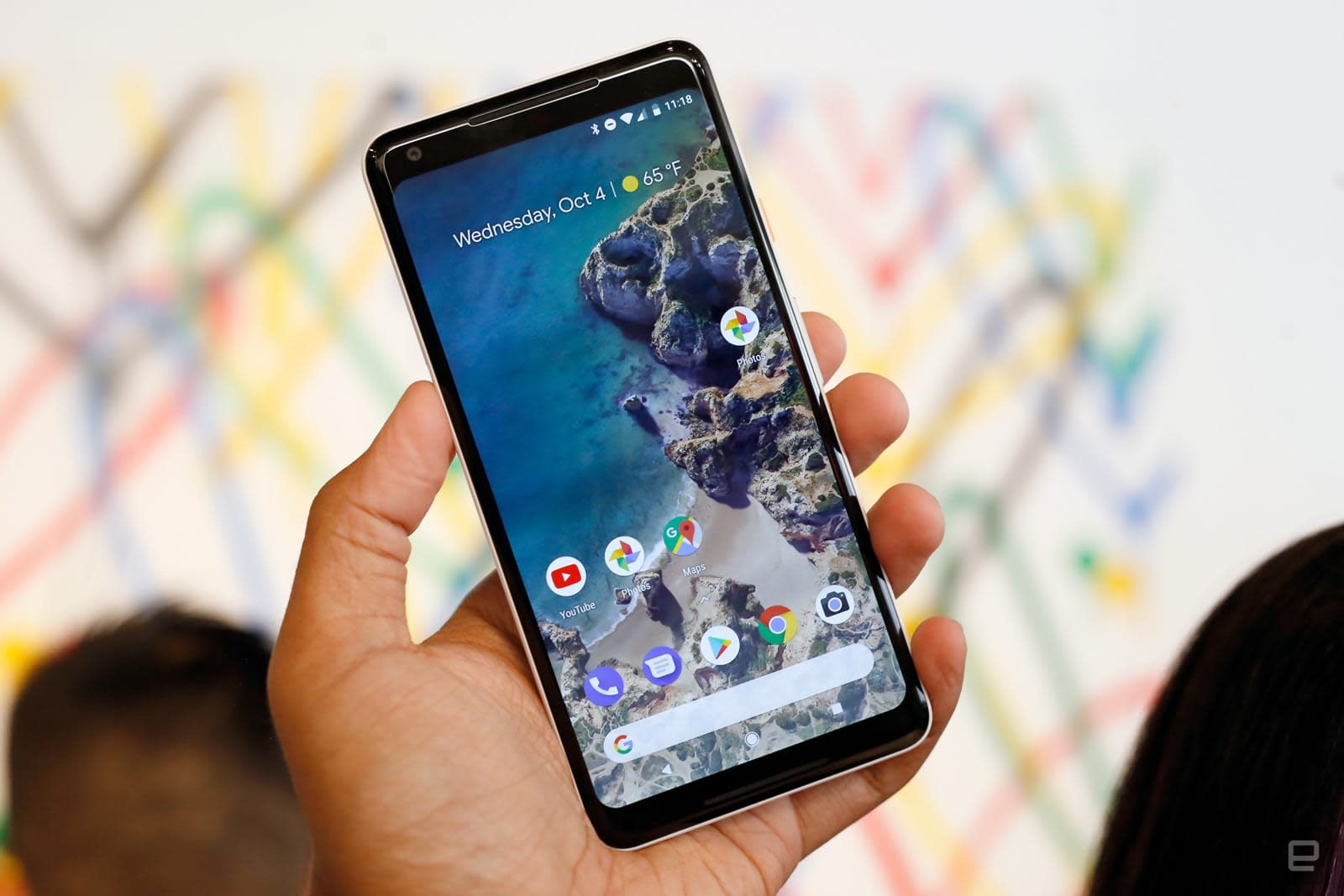 Android has supported 64-bit apps ever since Lollipop arrived in 2015, but they haven't been necessary. Now, however, Google is laying down the law... or rather, it will. As of August 2019, Android apps will have to support 64-bit code. They won't have to ditch 32-bit compatibility, but they can't cling exclusively to the past, either. There will eventually be Android devices that will only support 64-bit code, Google noted, so it's important that developers make the leap.

There are requirements coming sooner than that. In August 2018, new apps will have to target Android Oreo's programming interface. They won't require Oreo, but they won't get away with skimping on newer features, either. Updated apps will have to make the advancement in November. Google will also step the requirement forward with each new year, preventing devs from getting too comfortable.

A security upgrade is coming in early 2018, although coders won't have to worry about those. Google is sprinkling a "small amount" of security metadata on early 2018 to prove that apps were distributed through the Play Store. Think of it as a "badge of authenticity," Google said.

Google isn't exactly on the cutting edge of mobile 64-bit support. Apple started requiring 64-bit code for iOS apps in February 2015, and iOS 11 dropped 32-bit apps in September. However, this is bound to have a significant impact on the smartphone world. Now that Android app developers have no choice but to step up their game, you should see the overall feature support improve. The 64-bit requirement won't magically lead to faster or more powerful apps, but it could encourage developers to fine-tune their apps if they've been overly cozy with 32-bit software.

Source: Android Developers Blog
In this article: 64-bit, android, android8.0, androidoreo, app, developer, gear, google, googleplay, mobile, oreo, smartphone
All products recommended by Engadget are selected by our editorial team, independent of our parent company. Some of our stories include affiliate links. If you buy something through one of these links, we may earn an affiliate commission.