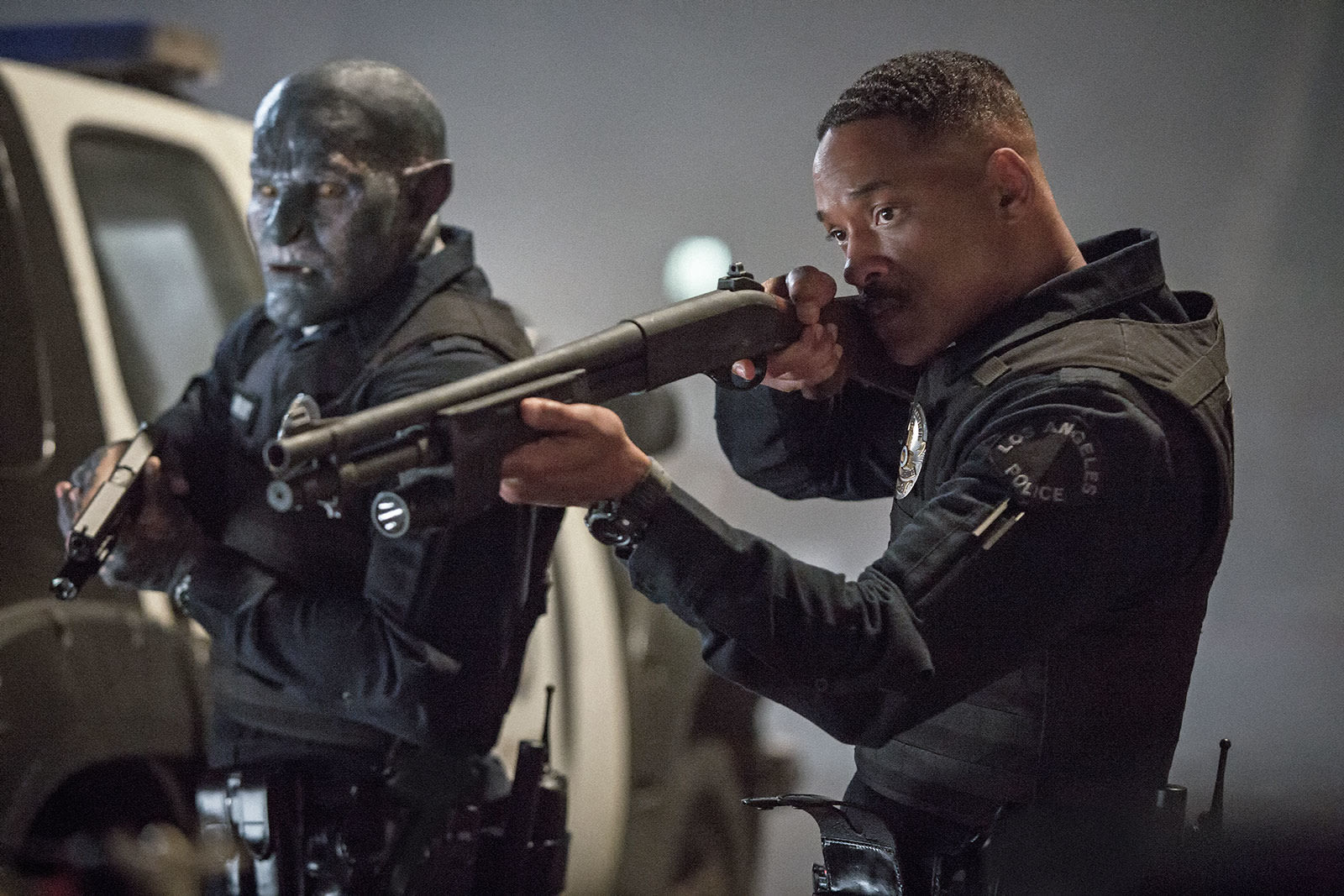 If you're as thrilled as we are for Netflix's Will Smith vehicle, Bright, then get ready for even more excitement. The film, which reportedly cost Neftlix $90 million to make, already has a sequel lined up, according to a report at Bloomberg. Whether this is the start of a Marvel-esque movie universe exclusively on Netflix (as TechCrunch notes) or not, it's hard not to see this as competition for actual movies in theaters.

Starring Smith and Joel Edgerton and directed by Suicide Squad's David Ayer, Bright sets its buddy-cop story in a world where fantasy creatures like orcs interact with ordinary humans. Smith and Edgerton play human and orcish cops, respectively, who must stop the forces of darkness from destroying the world with a magic wand/superweapon. With overtones of Shadowrun with other urban fantasy tropes, Bright could be the set up for a full franchise of followup films if it does well enough when it releases December 22nd.

Via: TechCrunch
Source: Bloomberg
In this article: av, bright, davidayer, entertainment, fantasy, joeledgerton, magic, netflix, video, willsmith
All products recommended by Engadget are selected by our editorial team, independent of our parent company. Some of our stories include affiliate links. If you buy something through one of these links, we may earn an affiliate commission.