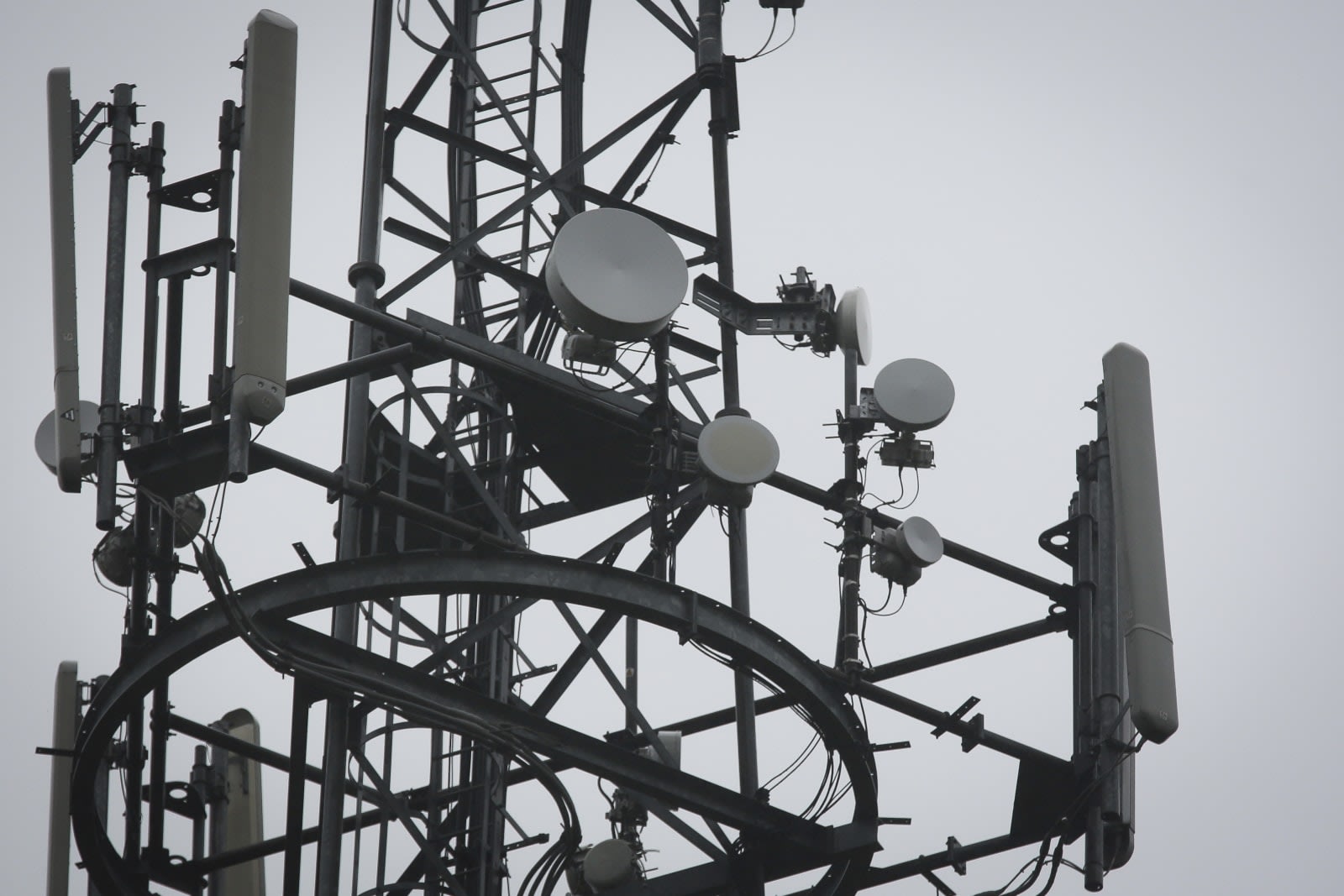 Ofcom has fended off two legal challenges that threatened to delay the UK's next mobile spectrum auction. Three and BT-owned EE had filed separate complaints over a proposed bidding war that was scheduled to take place later this year. Three argues that Ofcom should be stricter with its spectrum caps, limiting EE's spending power and potential allocation, while BT believes that there should be no restrictions whatsoever. The High Court disagreed with both today, believing that Ofcom had done its homework and properly modelled how different caps would affect the outcome of the bid and, subsequently, consumer choice in the UK.

Ofcom has 190 MHz of spectrum to sell across two bands — 40 MHz in a 2.3GHz band and 150 MHz in a 3.4GHz band. The former is usable "immediately" and would help all of the major networks to improve their 4G services, while the latter is pivotal to the long-awaited introduction of 5G coverage. Ofcom's plan is to place a cap of 255 MHz on "immediately useable" spectrum, which would block BT and EE from making any bids on the 2.3 GHz band. A second cap of 340 MHz will be placed on all mobile spectrum, limiting BT to a maximum of 85 MHz on the 3.4GHz band.

"I reject the argument of H3G that the balance struck was too generous to BT/EE and I also reject the argument of BT/EE that it was too tight and rigid," the High Court judge said. As the Financial Times reports, both networks could appeal the decision. Otherwise, the auction should finally go ahead. "We welcome the High Court's judgment," a spokesperson for the regulator said. "Our priority has always been to release these airwaves as soon as possible so customers can get more reliable mobile phone reception. We'll now proceed with the auction as quickly as possible."

Source: judiciary.gov.uk, Financial Times
In this article: BT, business, EE, HutchisonWhampoa, MobileNetworks, Ofcom, politics, Spectrum, SpectrumAuction, ThreeUK, tomorrow
All products recommended by Engadget are selected by our editorial team, independent of our parent company. Some of our stories include affiliate links. If you buy something through one of these links, we may earn an affiliate commission.