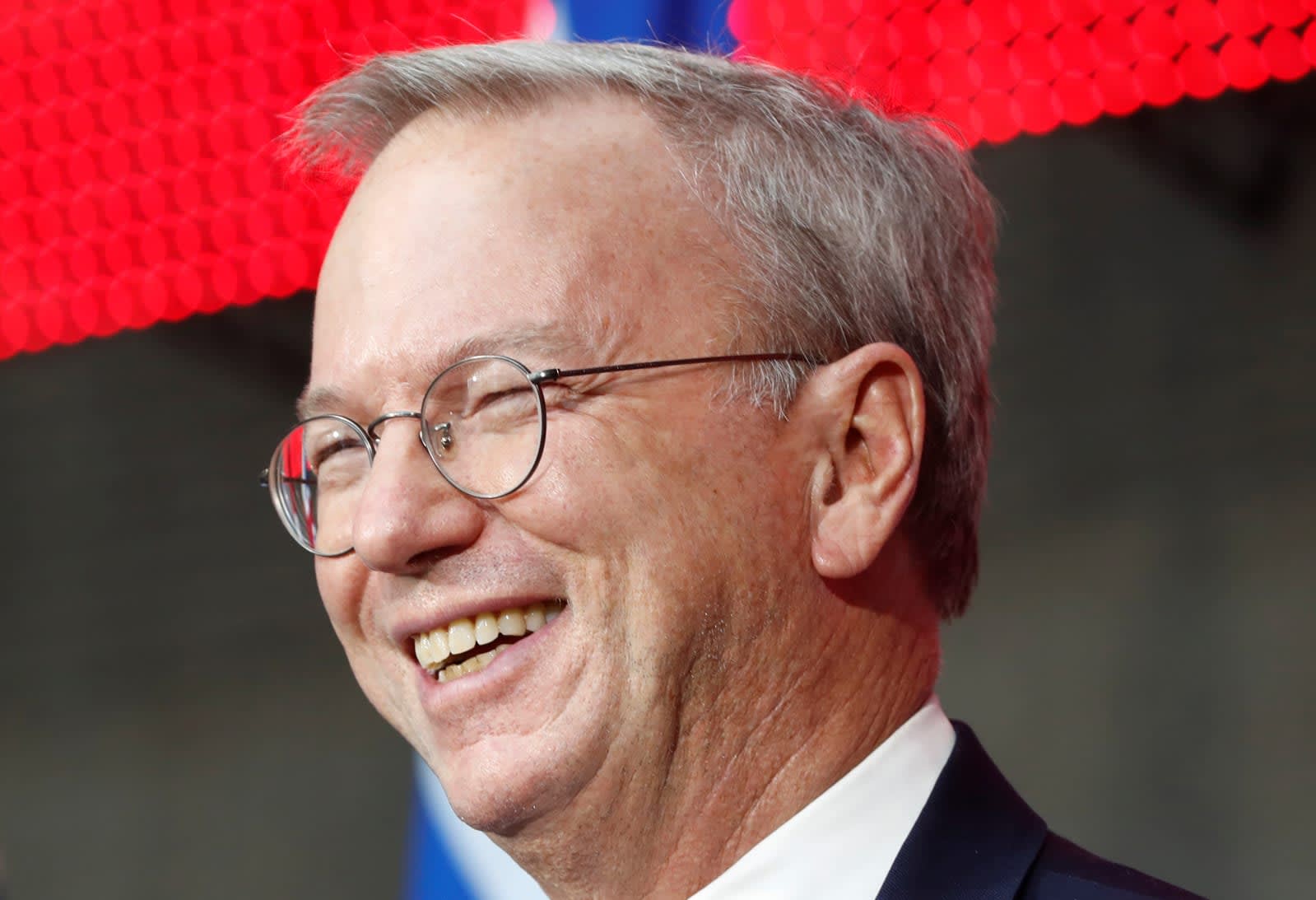 Eric Schmidt will no longer serve as the executive chairman of Alphabet's board of directors. According to a company statement, he will be transitioning to a new role as technical advisor on "science and technology issues."

Schmidt has held several roles within Google. He was Google's CEO in 2001 and then became executive chairman in 2011 when co-founder Larry Page took over the role of CEO. He stayed as executive chairman after the Alphabet restructuring.

"Larry, Sergey, Sundar and I all believe that the time is right in Alphabet's evolution for this transition. The Alphabet structure is working well, and Google and the Other Bets are thriving," said Schmidt in a statement.

Alphabet expects to appoint a non-executive chairman in the near future.

After ten years as CEO and seven as Executive Chairman, I can't wait to dive into the latest in science, technology, and philanthropy. I look forward to working with Larry and Sergey on our future here at Alphabet. https://t.co/nVnZqMEHoI

In this article: business, ericschmidt, gear, google
All products recommended by Engadget are selected by our editorial team, independent of our parent company. Some of our stories include affiliate links. If you buy something through one of these links, we may earn an affiliate commission.