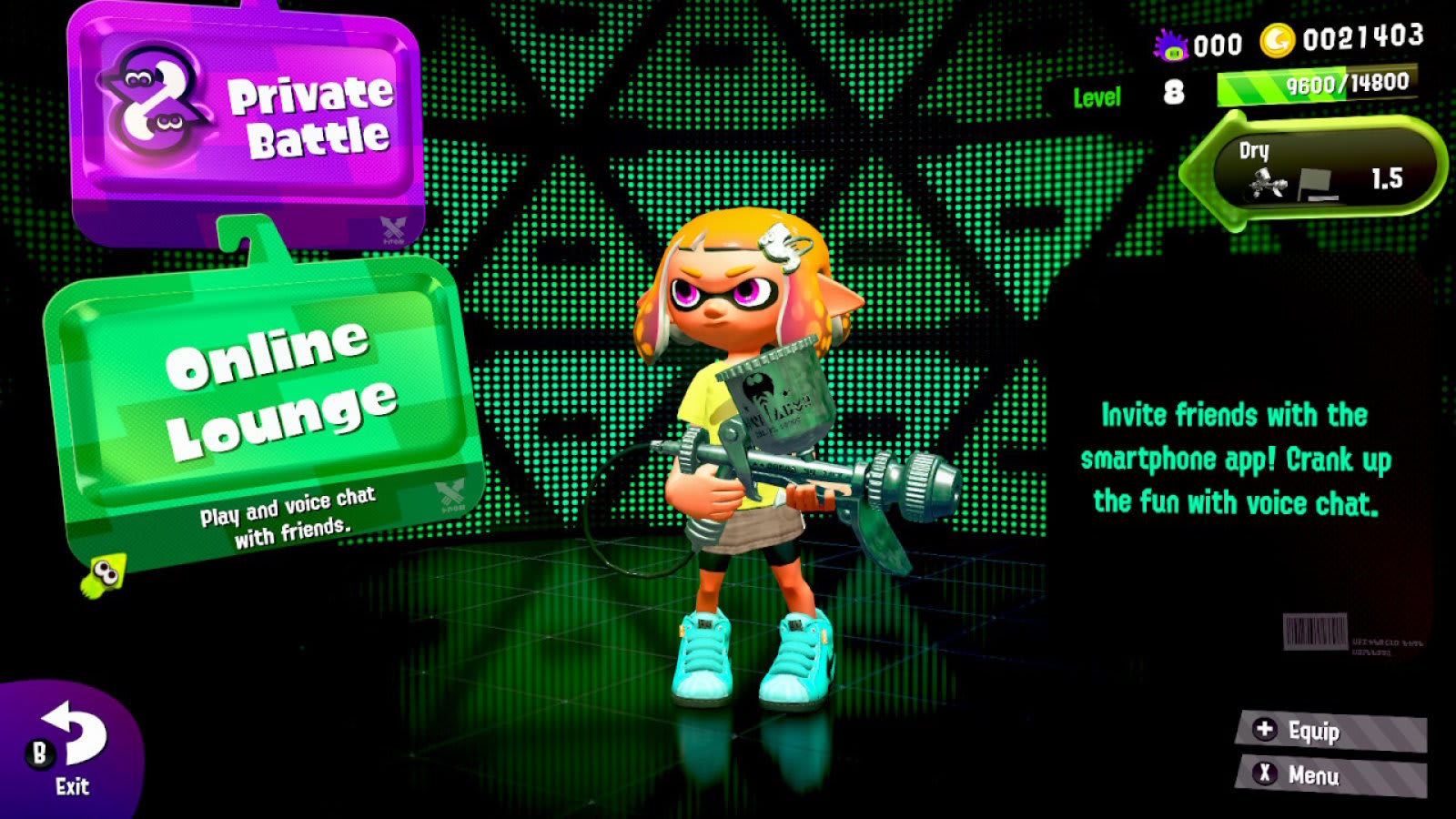 The idea behind 2010's 21st Century Communications and Video Accessibility Act (CVAA) is to make sure that federal accessibility laws created in the '80s and '90s were updated to include new digital and communications technologies. The part of the Act pertaining to video games and advanced communications services (think gaming chat and the user interfaces around gamer communications) has been given a year's waiver. As reported by Gamasutra, this is the third and final time games will be exempted from accessibility requirements. The new deadline is set for January 1st, 2019.

FCC grants games industry a final waiver, legal compliance date for in-game communication functionality (and means to navigate to & operate it) to be accessible to gamers with disabilities now set for one year's time: games released on or after January 1st 2019 #gamedev #indiedev pic.twitter.com/AfzHQMHxLS

The first multi-year waiver in 2012 was for "consoles, distribution platforms and software," but the second one-year waiver was defined more narrowly for video game software only, and will expire on December 31st of this year. According to the FCC document itself, the Electronic Software Association (ESA) asked for the extension on behalf of its member developers. The FCC notes that while advocacy groups and commenters on the matter want accessibility in video game software, no one has actively opposed the extension itself.

The FCC says that it decided to grant the waiver for three reasons. One, video games are sufficiently similar in this regard to communications that they can be considered as a class unto themselves. Two, games are primarily made for the purpose of gameplay itself, not communications. Finally, the FCC allows that extending the waiver so that developers can find ways to make them more accessible is in the public interest. In addition, the FCC realizes that accessibility is already becoming ubiquitous, like with the text-to-speech capabilities built into Microsoft's development kit and the accessibility features inherent in Nintendo's smartphone companion app for Splatoon.

Via: Gamasutra
Source: FCC
In this article: accessibility, business, chat, cvaa, disabilities, esa, fcc, games, gaming, politics, softwre
All products recommended by Engadget are selected by our editorial team, independent of our parent company. Some of our stories include affiliate links. If you buy something through one of these links, we may earn an affiliate commission.