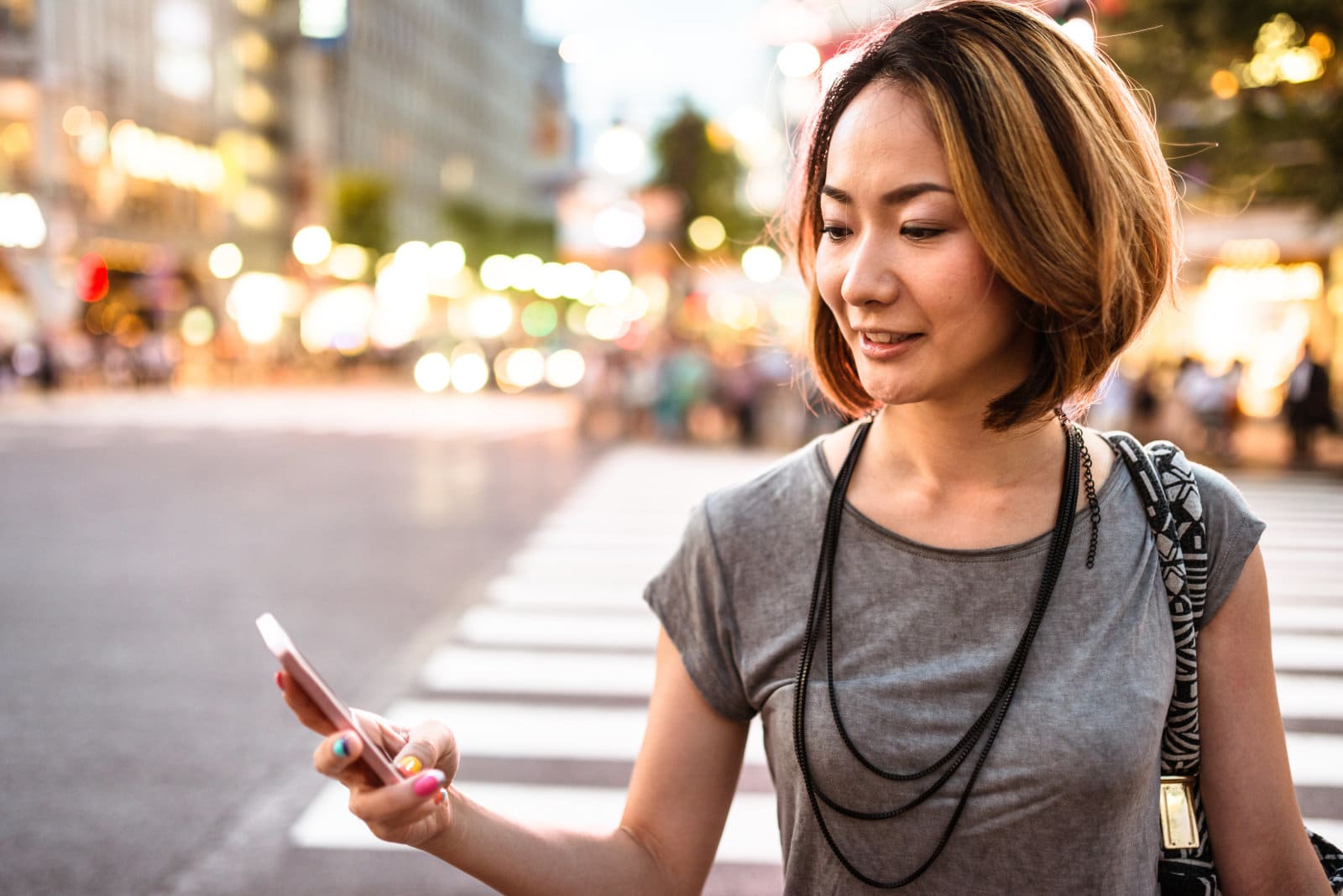 Japan gets a lot of natural disasters. Combine the threat of earthquakes, tsunamis and typhoons (however mild), and it's easy to see why the Japanese government offers alerts across TV, radio and your mobile phone. Those smartphone alerts were usually baked in by carriers, which means if you had an unlocked phone, or a phone that's running on one of several MVNO phone carriers, you would miss out on the potentially lifesaving heads-up.

The country's Telecommunications Carriers Association has now announced that, starting on Android 8.1, any phone running Google's latest OS will also be able pick up these alerts. It'll also pick up other area-specific disaster information, including terrorist activities. Emergency notifications can be switched on iOS devices in the settings menu, although according to Apple's support page, it appears to still be tied to Japan's three major carriers.

The TCA doesn't offer a specific date, as the onus will be on phone makers (and Google) to get the latest version of Android onto smartphones in order to benefit from the feature. Until then, third-party apps will remain the best bet for disaster warnings in Japan.

Via: Android Police
Source: TCA (Japanese)
In this article: android, android8.1, disaster, earthquake, emergency, EmergencyAlertSystem, gear, google, japan, mobile, tsunami
All products recommended by Engadget are selected by our editorial team, independent of our parent company. Some of our stories include affiliate links. If you buy something through one of these links, we may earn an affiliate commission.