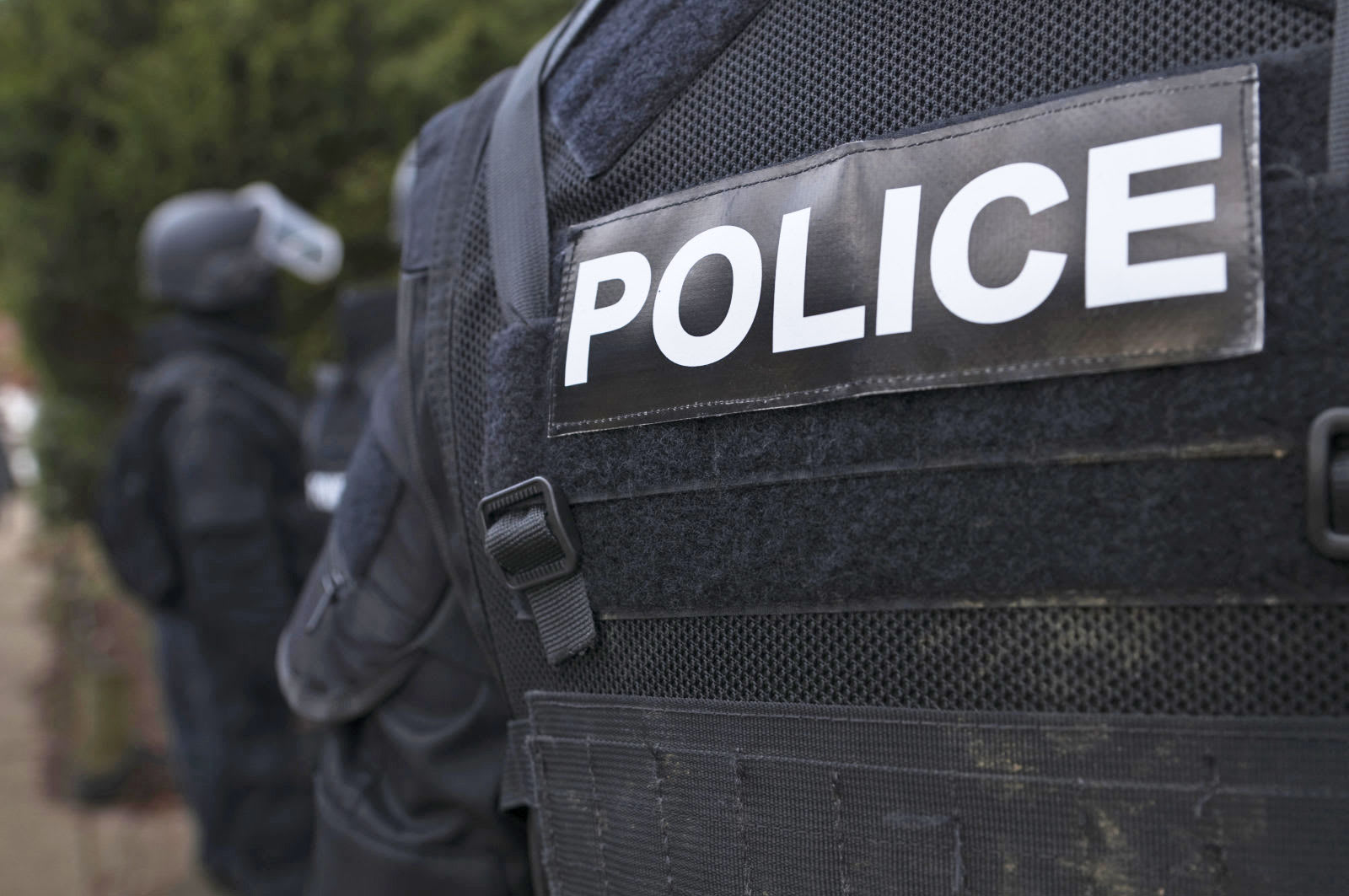 Thursday night Wichita police killed Andrew Finch after responding to a call claiming a man at his address had shot someone and was holding others hostage. That call was a hoax, commonly referred to as "swatting," and in this case, it's apparently linked to a Call of Duty match, where one player passed a fake address to another before someone called the police to it. Now NBC News reports that police in Los Angeles have arrested 25-year-old Tyler Barriss, who is believed to have made the call inciting the incident.

Barriss may be the "SWAutistic" who tweeted about making the call and later participated in a phone interview with the DramaAlert show on YouTube. An LAPD spokesperson confirmed to Engadget that Barriss is in custody, no bail has been set, and that they are working with Wichita police on the case. The LA Times reported in 2015 that he had been arrested for calling in a bomb threat to a TV studio, and in the YouTube video, SWAutistic claims to be responsible for bomb threats that interrupted an MLG Call of Duty event in Dallas earlier this month.

Source: NBC News
In this article: andrewfinch, breaking news, callofduty, gaming, internet, lapd, swatting, swautistic, TylerBarriss, wichita
All products recommended by Engadget are selected by our editorial team, independent of our parent company. Some of our stories include affiliate links. If you buy something through one of these links, we may earn an affiliate commission.