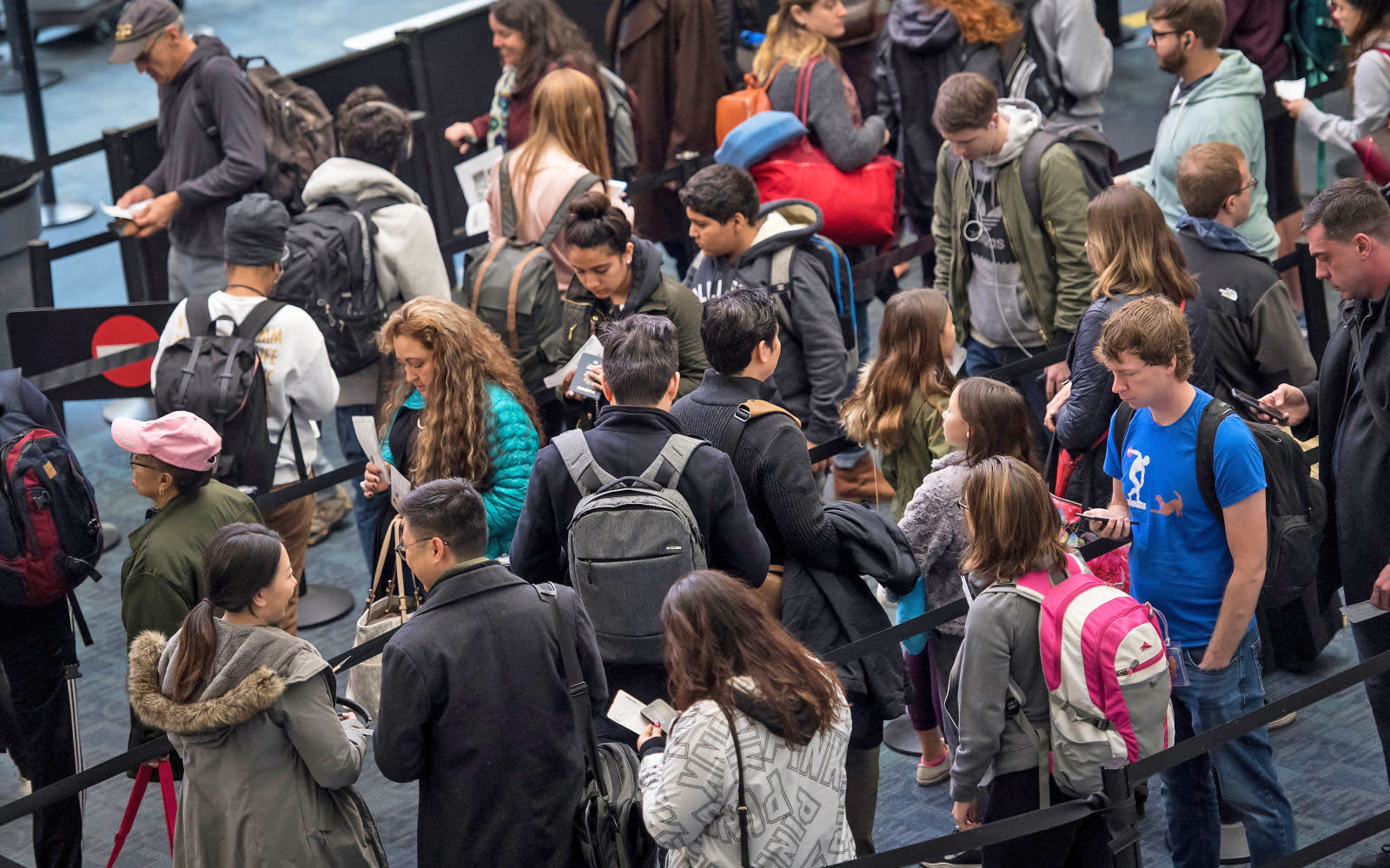 US Customs and Immigration computers went down at various airports around the US yesterday, causing some havoc for travelers returning from holidays. It left hundreds of folks stuck in lines for a couple of hours in a part of the airport where there's normally not a lot to do. The agency didn't say what caused the problem, but said "there is no indication the service disruption was malicious in nature."

As Reuters notes, a similar outage occurred at the same time last year, so it might be that the customs systems were slammed with Christmas travelers and couldn't handle the excess traffic. Agents were still able to process passengers using an alternative system, albeit at a much slower rate.

Passengers depend heavily on some pretty wonky airport tech. Many airlines use ancient reservation systems, and even new ones like the Amadeus Altea system can go down, causing airport chaos. Despite those inconveniences, let's not forget that 2017 was the safest year for flying ever, with zero fatalities on scheduled passenger jets.

Day 1 of 2018 in America. The entire #JFKAirport customs system is down. pic.twitter.com/LxaKT6wYEX