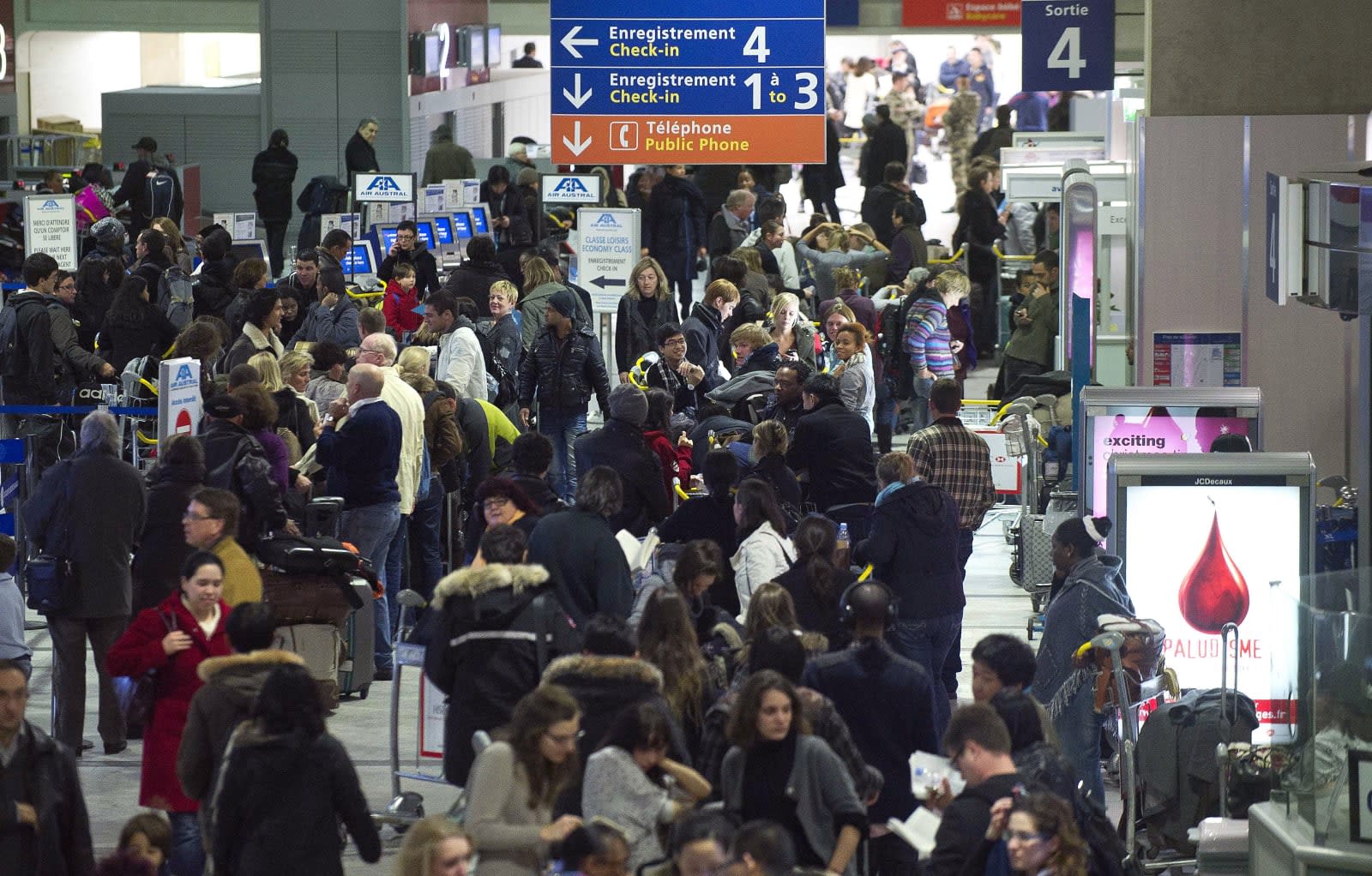 Passengers around the world have been enduring long delays thanks to a glitchy passenger reservation system, passengers, airlines and airports are reporting. Airports as far flung as London's Gatwick, Paris Charles de Gaulle, Melbourne and Baltimore Washington have all reported issues. According to Gatwick, it was caused by a problem with Amadeus Altea, a passenger management system used by 125 airlines. That company confirmed that it's having a "network issue," according to the BBC, but has started restoring services.

Such network problems are not at all unusual, but they're usually confined to specific airlines and airports. Today's outage, by contrast, has seemingly affected airports and airlines on at least four different continents.

Computer problems with @Lufthansa check-in computers. Flights delayed, at least out of TXL.

Glad I checked-in on the Lufthansa app! #travel

Passenger @ljrdn3, for instance, reported problems at Berlin Tegal, saying that Lufthansa flights were delayed. Another, @msmith_ky, said that "all of the computers at DCA Southwest Air terminal are down." In response, Southwest indicated that "we should be back up and running very shortly."

"Amadeus technical teams took immediate action to identify the cause of the issue and restore services as quickly as possible," a spokesman for Amadeus said. "That action is ongoing with services gradually being restored."

In this article: Airlines, airports, AmadeusAltea, CheckIns, delays, gear, transportation
All products recommended by Engadget are selected by our editorial team, independent of our parent company. Some of our stories include affiliate links. If you buy something through one of these links, we may earn an affiliate commission.