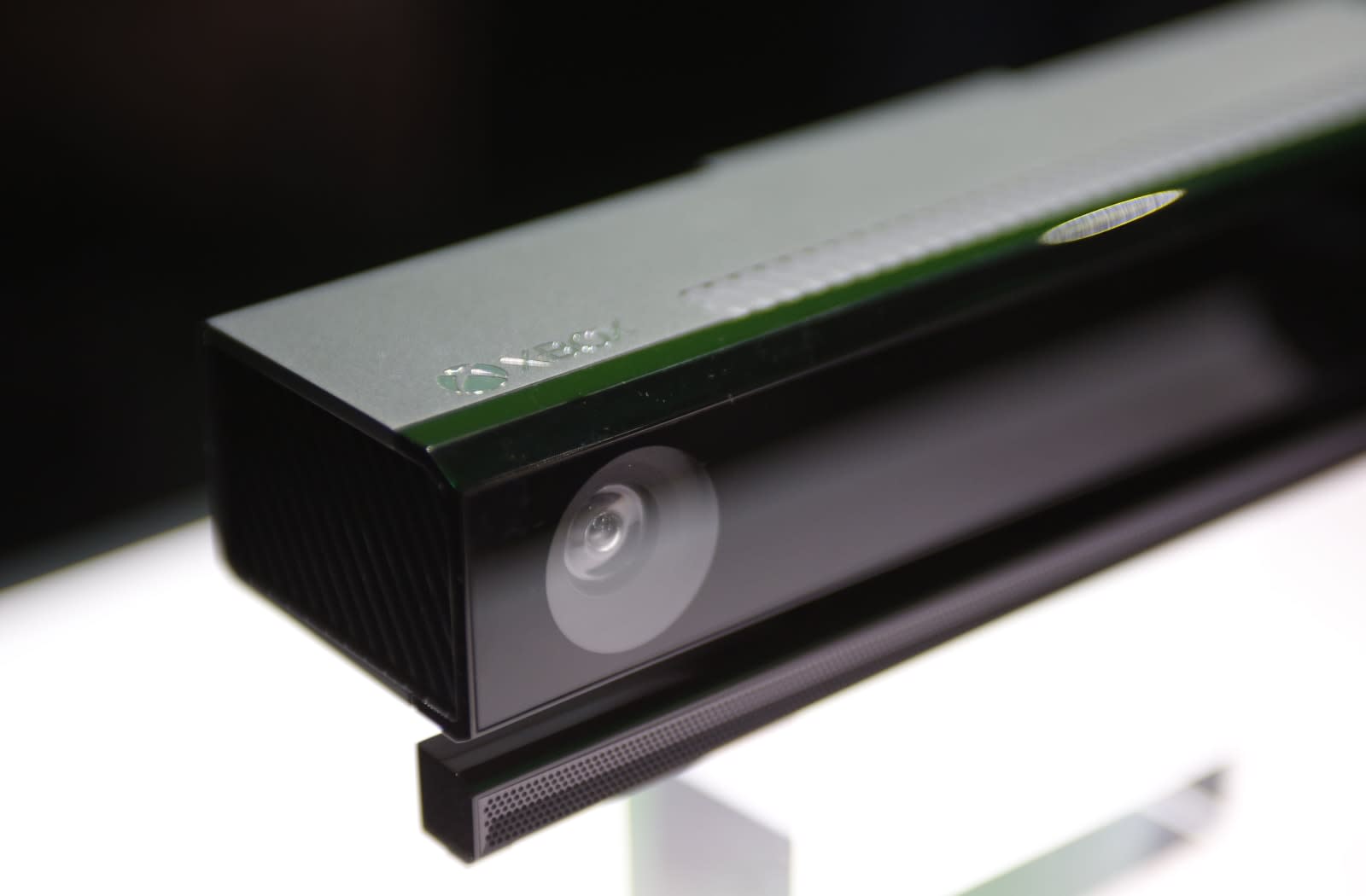 You knew Kinect peripherals weren't long for this world when Microsoft stopped producing the Kinect in October, but it's still a sad day. The company has stopped making the Xbox Kinect Adapter that lets Xbox One S, Xbox One X and Windows PC users attach the depth-sensing camera without the presence of the original Xbox One's proprietary port. Microsoft wants to focus its efforts on "higher fan-requested gaming accessories," a spokesperson told Polygon. In short: there wasn't exactly rampant demand for an adapter to support a peripheral that had effectively been declared dead.

As it stands, many of those who wanted the adapter already have it. Microsoft gave the adapter away for free for 8 months after the launch of the Xbox One S, and started selling it in April for $40. And if it wasn't already clear that you had to hurry to get one, major retailers like Amazon and Microsoft itself have listed the adapter as out of stock for months.

This still creates issues for Kinect fans who want to keep using the pioneering device and aren't content to settle for a headset or a USB webcam. Unless you can keep a first-generation Xbox One hanging around, you'll either have to find the adapter at a reseller or score a used example on an auction site. And if none of those are options (such as for PC-based Kinect users)... well, you're stuck. There hasn't exactly been an abundance of Kinect-ready software to justify the adapter (though one did just arrive a few weeks ago), but this still hurts if you wanted your Kinect sensor to remain relevant for a little while longer.

In this article: av, console, depthcamera, gaming, gear, kinect, kinectadapter, microsoft, xboxone, xboxones, xboxonex
All products recommended by Engadget are selected by our editorial team, independent of our parent company. Some of our stories include affiliate links. If you buy something through one of these links, we may earn an affiliate commission.