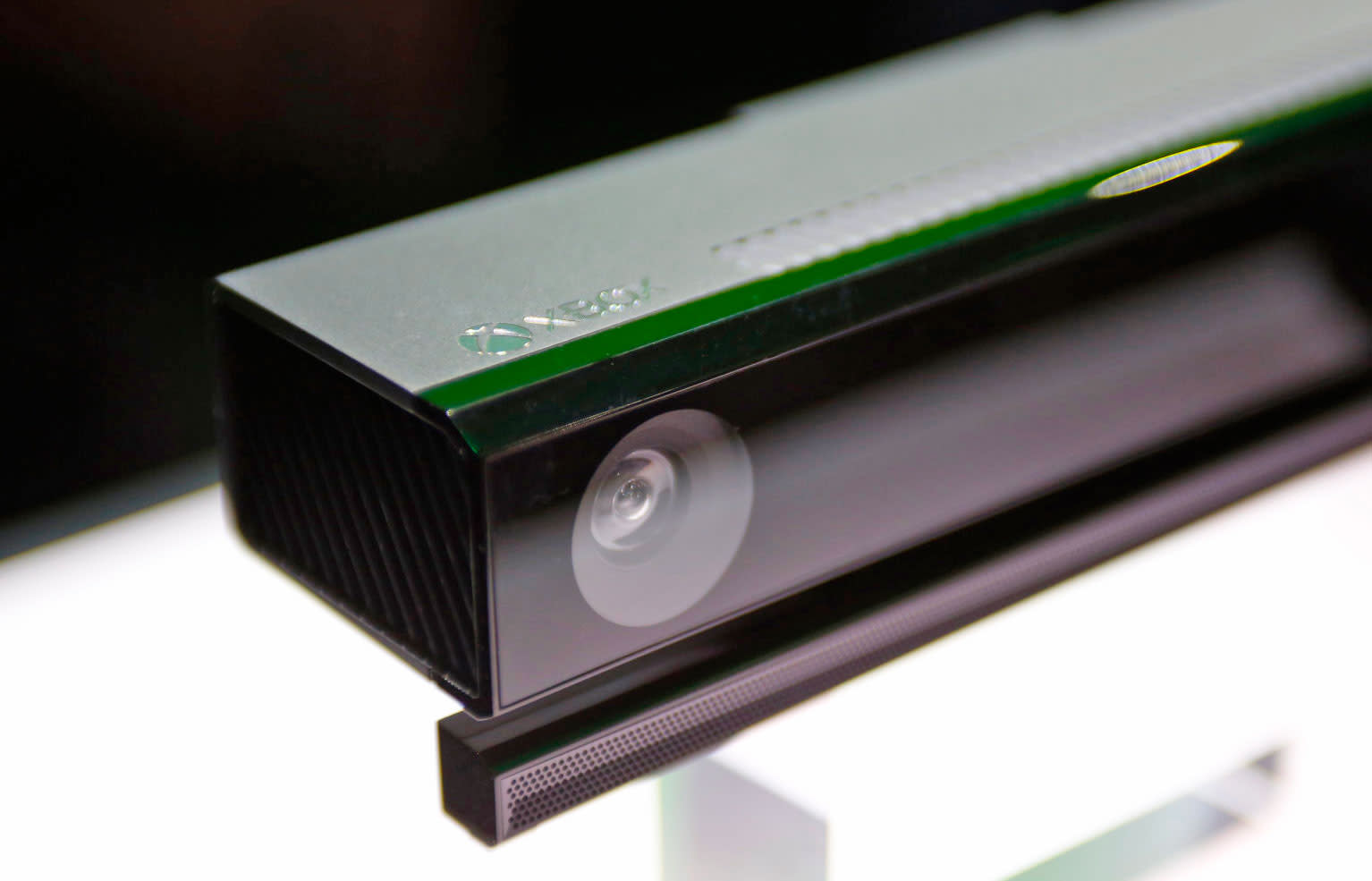 Microsoft has been slowly chipping away at the Kinect's usefulness and features across its platforms, yet today's news still comes as something of a shock. The company announced today to Co.Design that manufacturing for the motion sensor input device has been shut down.

That's not to say that the Kinect was a failure in and of itself. The technology was revolutionary; the standalone product, however, didn't take off the way Microsoft had hoped. According to Co.Design, Microsoft has sold around 35 million Kinects since 2010. The device got a boost when it was coupled with the Xbox One at launch, but Microsoft was forced to to introduce a version of the console without the camera because of price considerations and lagging sales.

The Kinect's technology will live on in various forms, including, surprisingly, in the iPhone X. Apple acquired PrimeSense, the Israeli company that created the 3D tech in the original version of the Kinect, back in 2013. The iPhone X will use PrimeSense's algorithms in the depth-sensing camera's Face ID system. Additionally, Microsoft is also working on the Hololens, which was developed by Kinect creator Alex Kipman. It's an AR headset that uses a Kinect sensor.

In this article: av, gaming, kinect, microsoft, motionsensor, primesense, xbox, xbox360, xboxone
All products recommended by Engadget are selected by our editorial team, independent of our parent company. Some of our stories include affiliate links. If you buy something through one of these links, we may earn an affiliate commission.