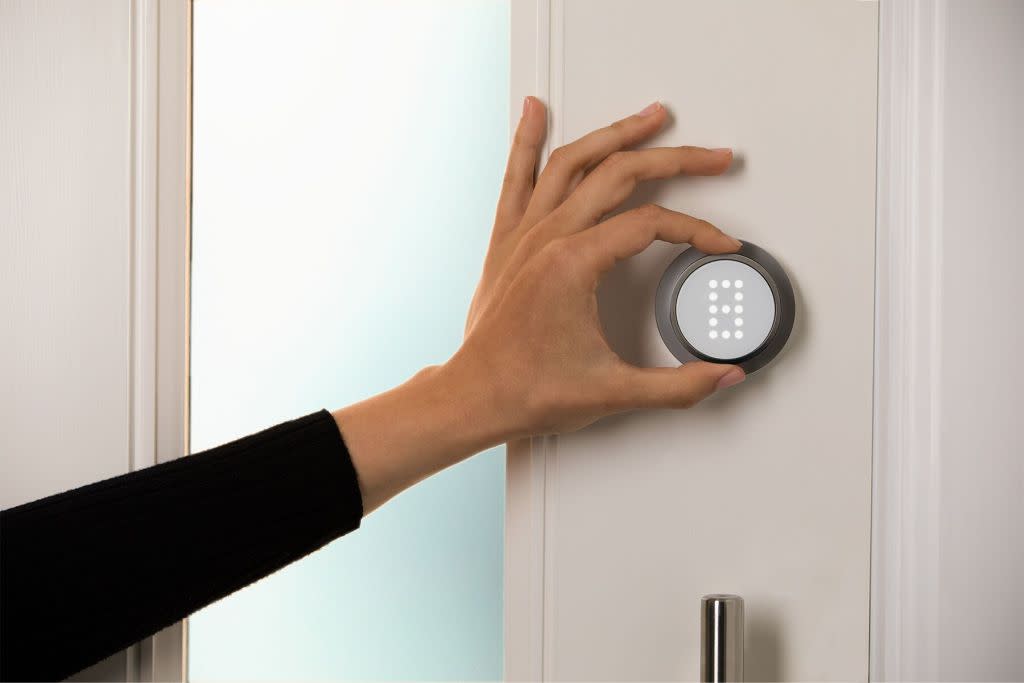 On a landscape increasingly driven by smart devices, a digital smart lock seemed like an obvious addition to the raft of home automation products already on the market. But Otto, the company that came closer than any other to making the product a sellable reality, has now closed its doors -- just four months after showing off its device to the world.

Otto founder and CEO Sam Jadallah reveals in a lengthy Medium post, titled "So Close", that the startup came so close to getting its digital lock on the market that there's a warehouse full of them ready to go. But the company was due to be acquired by a bigger firm -- one with more resources and experience -- and the deal fell apart at the last minute. There was no Plan B, so in the warehouse the product stays and, as reports on Twitter suggest, most of Otto team are left out of work.

Or, "I kept 70 people late at the office 6 days a week for a year, then laid them off with 2 days notice 10 days before Christmas, and then bragged about it." https://t.co/xyLcAbONbG

No names have been mentioned regarding the acquisition, and frustratingly for Otto, the buyer apparently never gave a reason for its decision to pull out of the deal. But there's no doubt that all parties involved had confidence in the product's potential, even with its $699 price tag, which the company believed was made more palatable by the $1,000 iPhone normalizing the high cost of must-have tech.

Speaking to Techcrunch, Jadallah points to the volatility of Silicon Valley as a fact of life for startups, and notes that even those onto a sure thing aren't immune from it. "The life of the startup is a binary thing. To go from what could be an incredible high to crushing low in a matter of hours is what we do." Still, despite its failure to launch, the product got interest -- serious interest. It's only a matter of time before another company takes smart home locks mainstream, or as Otto would undoubtedly prefer, steps in to put the locks stored in that warehouse on doors, where they belong.

In this article: deal, digitallock, gadgetry, gadgets, homeautomation, Otto, production, services, SiliconValley, smartlock, startup
All products recommended by Engadget are selected by our editorial team, independent of our parent company. Some of our stories include affiliate links. If you buy something through one of these links, we may earn an affiliate commission.