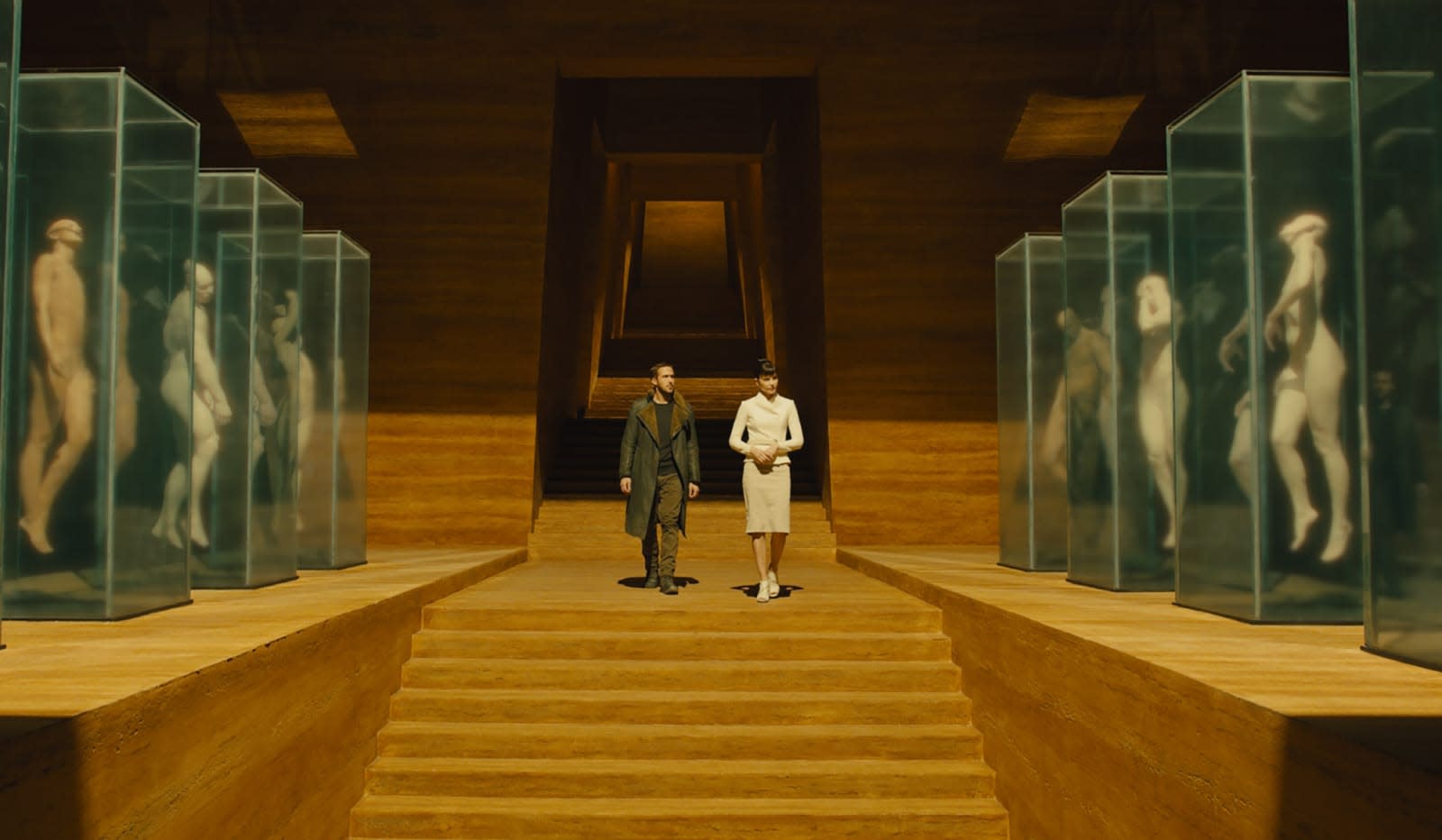 Despite the insane stakes, this year's Blade Runner 2049 lived up to (and in some ways surpassed) the paradigm-shifting original film. The sequel created its gritty futuristic look with the help of plenty of visual effects, but building settings isn't all the film pulled off with digital wizardry. A shocking moment comes with the kinda-return of (*spoilers*) Sean Young's replicant Rachel, who looks like she hasn't aged a day. The company behind that VFX trick just released a trailer giving a peek at exactly how they did it.

The Moving Picture Company recreated Rachel through a combination of procedures, including bringing back Sean Young and scanning her in, combining that with archival footage from the original film to create a digital double, then animating it on top of a motion-captured stand-in actress. As Gizmodo pointed out, it's not a new series of techniques, but the company made a more convincing (and less creepy) young Rachel than earlier efforts to digitally recreate and de-age actors and actresses, as Rogue One tried to do with Princess Leia and Grand Moff Tarkin.

In this article: av, BladeRunner, bladerunner2049, cgi, entertainment, vfx
All products recommended by Engadget are selected by our editorial team, independent of our parent company. Some of our stories include affiliate links. If you buy something through one of these links, we may earn an affiliate commission.