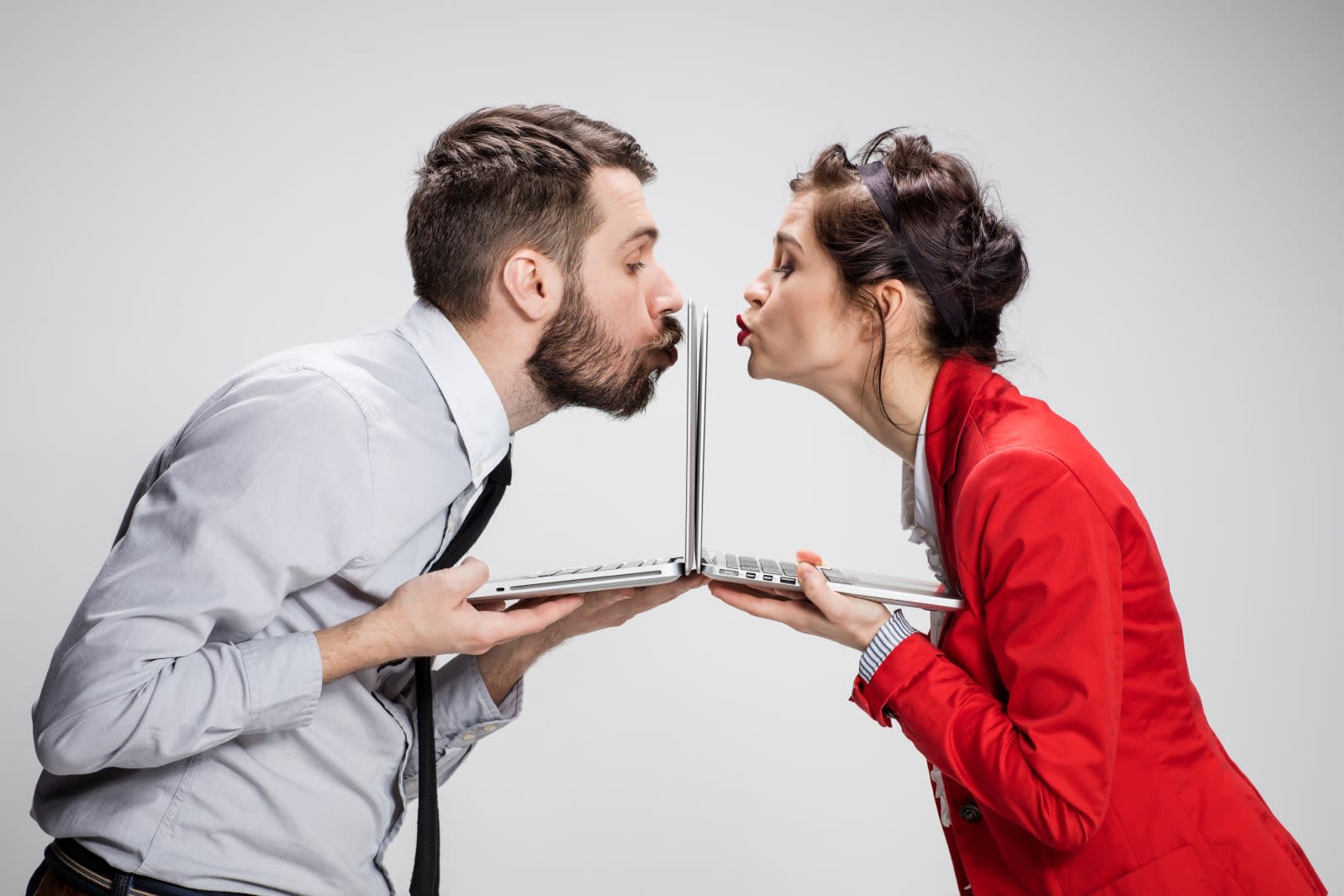 Turns out that dating service eHarmony has a weird definition of "science" when the law comes knocking. An ad in the London subway system triggered the UK's Advertising Standards Agency to call the "scientifically proven" matching system "misleading," as spotted by the BBC. From the ASA:

"eHarmony UK Ltd t/a eHarmony said that the definition of science was something that was 'based on or characterised by the methods or principles of science.' They said that the ad did not make any specific claims except that their matching system was scientific and could therefore provide an advantage in finding a compatible partner over a purely chance-based system or meeting.

That's one way of trying to cover your ass. Another is to take inspiration from Facebook's playbook and blame the algorithm. eHarmony claims that its algorithm is "based on scientific theories in the relationship literature of assortative mating," and provided a couple of studies as evidence that its claims hold water.

The problem is, one of the studies was apparently a survey taken by couples that proactively told the dating site about their impending nuptials. That's in addition to eHarmony allegedly incentivizing them to do so. Pretty far from a random sample, no?

"We further considered that both studies did not reveal anything about the percentage of the overall users of eHarmony who had found lasting love after using the website compared to other sources," the ASA writes. The ad has since been taken down.

This isn't the first time eHarmony has come under fire for its advertising practices, either. Back in 2013 one of its lead researchers was ripped apart at a psychological conference for presenting junk science about the matching algorithm and publishing it in a medical journal.

So what's a dater to do in these cold winter months? Well, swiping is always an option if you don't feel like paying for an account or filling out a huge personality test on eHarmony. But that's an altogether different numbers game. Or, you could always hit the library or a coffee shop to try and find your perfect match -- you know, the old fashioned way.