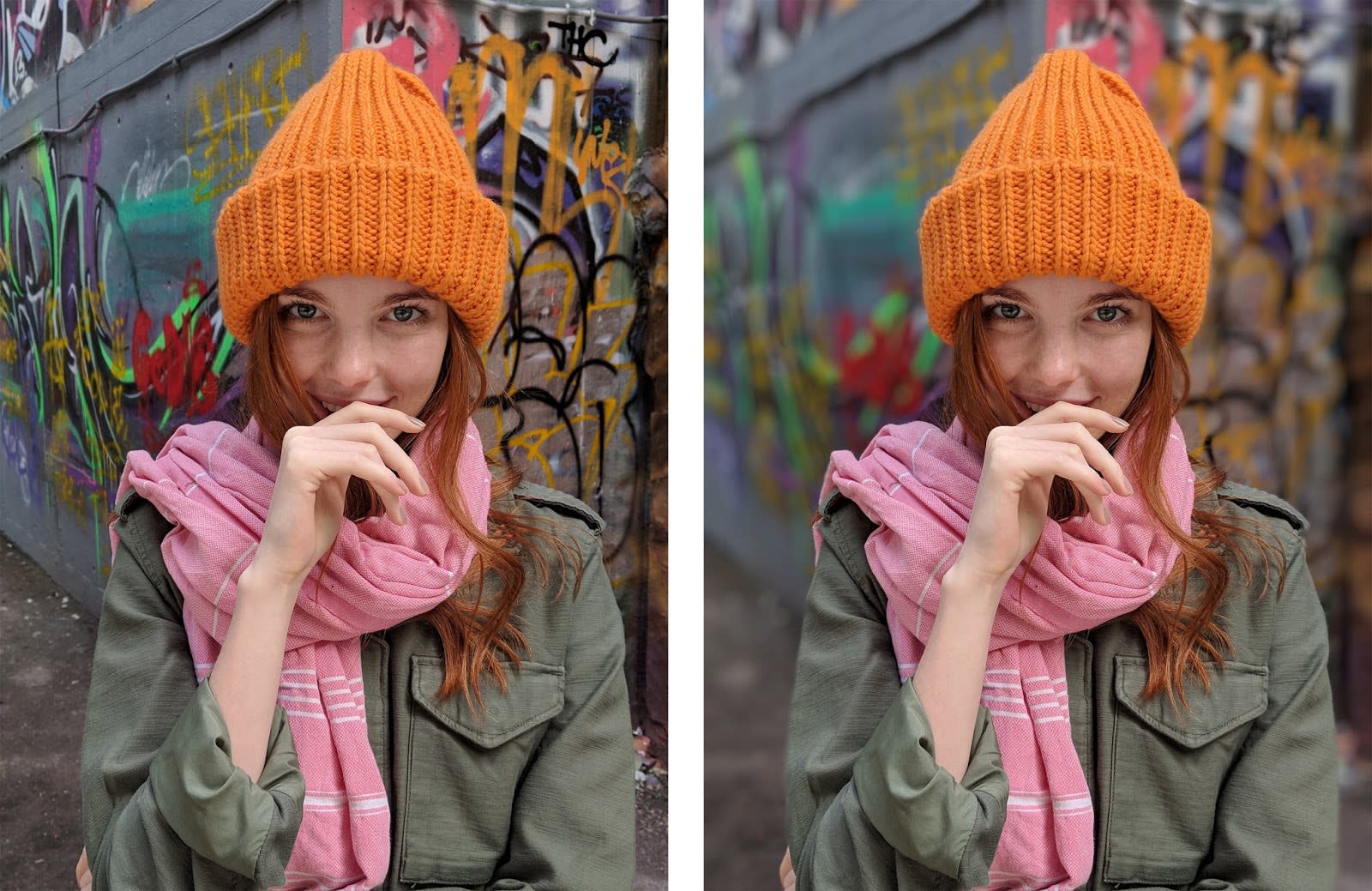 While Google's Pixel 2 didn't change much from its predecessor, which came out only a year before, one of the newer smartphone's standout features is the background-blurring Portrait mode. But this photo tech might not be exclusive to Google's flagship phone anymore: Members of XDA Developers community got Portrait Mode working on other devices, from the original Pixel to non-Google devices running Android Oreo.

XDA Senior Member Charles_I, known for previous Google Camera mods, was the first to port the Portrait Mode software beyond the Pixel 2, getting it working on the Pixel & Pixel XL as well as Google's Nexus 5X and 6P phones via a custom app. Then XDA Senior Member Arnova8G2 adjusted that app to work on a broad range of non-Google devices, with users reporting it functioning on Xiaomi, OnePlus and Moto G5s Plus phones.

Google's imaging and HDR algorithms have long been prized, and they work magic with the Pixel 2's basic lenses. Porting that tech to a smartphone with higher-caliber cameras -- or at least an optical zoom -- could be big.

In this article: gear, google, mobile, pixel, pixel2, PortraitMode, xda, xda-developers, hidden:vv_16x09:4acdcd2a-7014-3c33-aa04-b5f6e83b6214, hidden:vv_09x16:c5891556-64ae-380d-8652-a985e3eca23e
All products recommended by Engadget are selected by our editorial team, independent of our parent company. Some of our stories include affiliate links. If you buy something through one of these links, we may earn an affiliate commission.