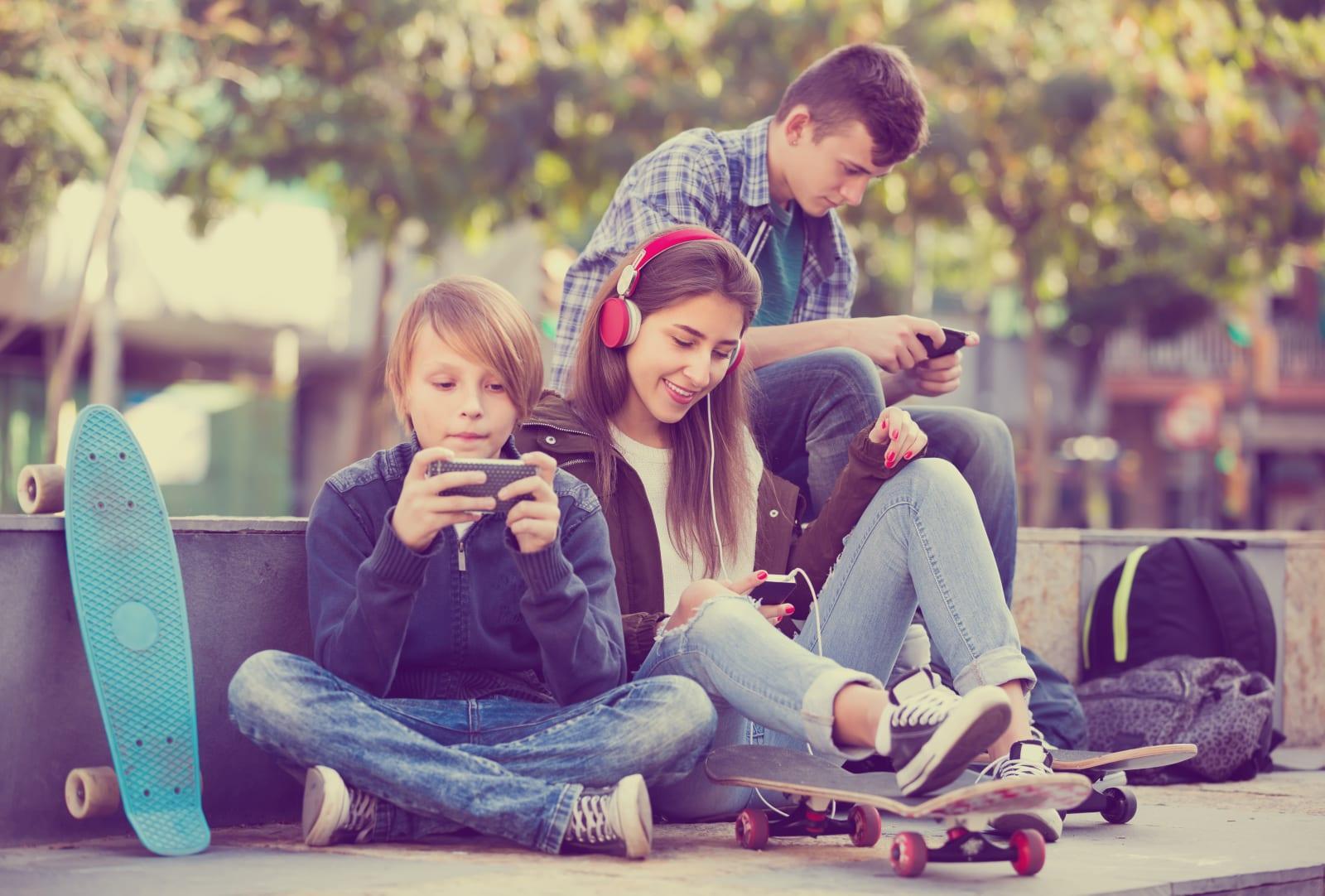 Apple built features into iOS years ago that prevent young users from straying anywhere parents don't greenlight. But those don't prevent kids from overusing those devices. Two investment groups with a combined $2 billion in Apple shares published a public letter over the weekend urging the company to address what studies suggest is a growing crisis of smartphone addiction among children and teens.

In the letter, the groups Jana Partners LLC and the California State Teachers' Retirement System (Calstrs) asked Apple to add safety features into iOS enabling parents to set limits on young user phone use. So many kids, of all ages, are using the company's devices, but we're just beginning to see how heavy smartphone use impacts children and teens: The letter cited existing studies with several negative conclusions, from increased distraction in the classroom to higher risk of depression and suicide. Therefore, the two groups requested the company conduct research themselves the effects of heavy use on youth mental health.

Jana and Calstrs appealed to Apple' reputation of innovation, suggesting they introduce solutions before more evidence links youth smartphone overuse to negative consequences. Obviously, this action would be in both investors' and the company's interests to ward off any stock dips resulting from negative publicity.

The timing isn't a coincidence, either: Jana and Calstrs published their letter just before the Consumer Electronics Show, the biggest gadget convention of the year that's likely to see the debut of new educational tech aimed at children. Neither investor wants Apple to aggressively restrict youth use -- rather, they propose the company divine the "developmentally optimal amount and type of access" given the educational opportunities devices provide. Kids get a net benefit from using them, but only in moderation, with one study the investors quoted claiming peak teenager mental health with one hour or less of device use per day.

In this article: Apple, gadgetry, gadgets, gear, investors, ios, iphone
All products recommended by Engadget are selected by our editorial team, independent of our parent company. Some of our stories include affiliate links. If you buy something through one of these links, we may earn an affiliate commission.