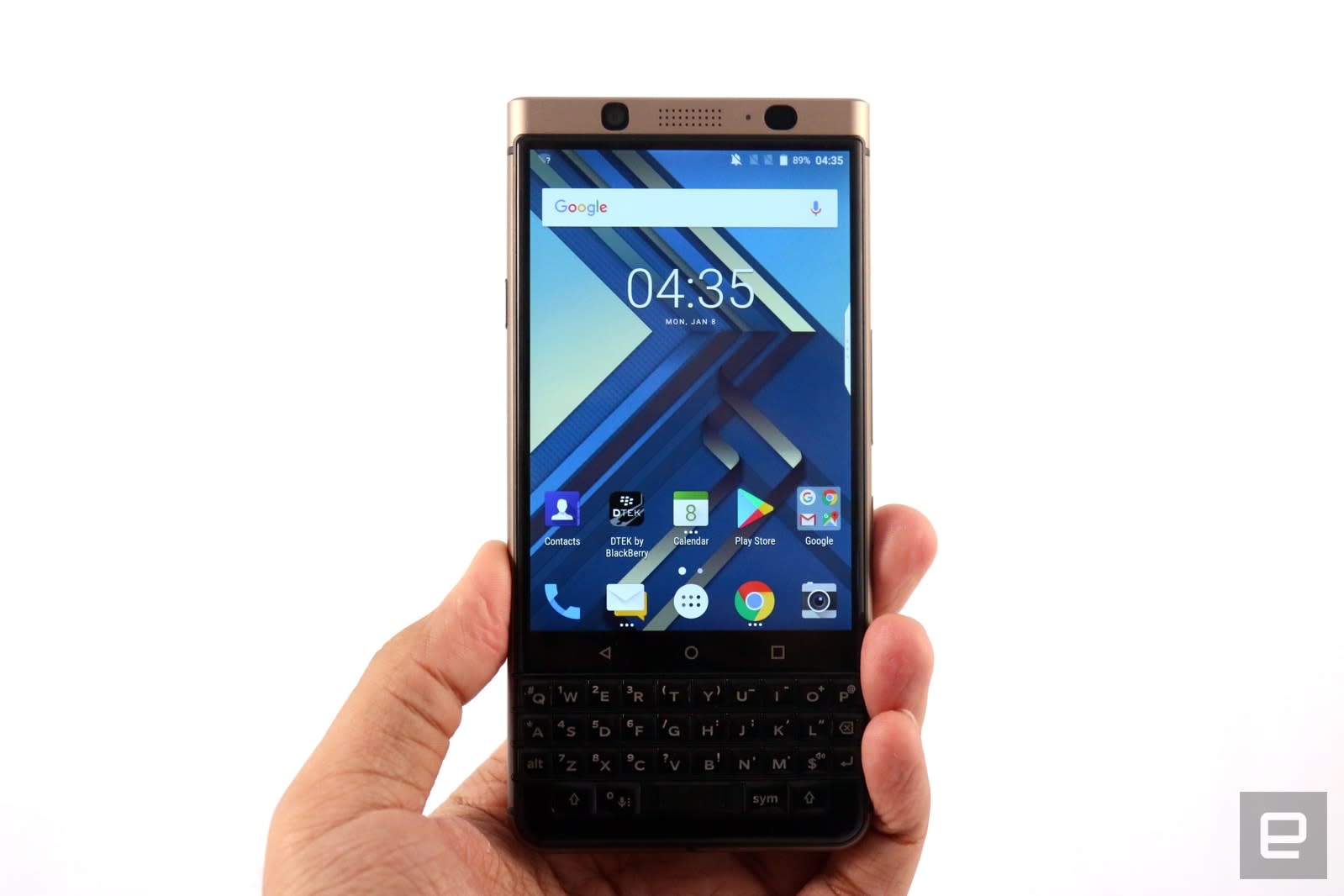 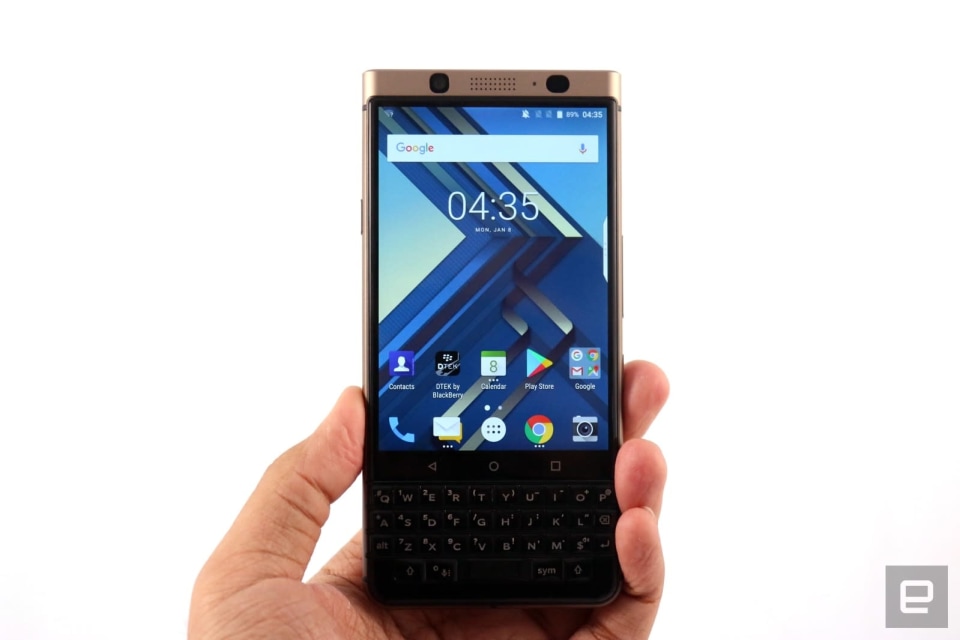 BlackBerry's KEYone was a remarkably solid return to form, and it arguably got even better when it received an all-black makeover. Now, BlackBerry Mobile is prepping one more new color variant — the KEYone Bronze Edition — before it gets back to work developing all-new devices to launch later this year. Bronze might seem like a strange choice for a smartphone color, but it looks much nicer than we expected. It's subtle and subdued, and under the right light the matte metal looks more like gold. Even so, not everyone is going to love the way the bronze frame looks pressed up against the phone's many black flourishes. Otherwise, it's the same KEYone BlackBerry fans have grown to love... save for one notable tweak. Unlike the existing versions, the Bronze Edition drops the spot for a microSD card on the SIM tray to accommodate two SIM cards. It's a move meant to court frequent international travelers, and while the shift is a little frustrating, users are still left with 64GB of internal storage to play with.

There is one more catch: BlackBerry Mobile only intends to sell the Bronze Edition outside the US, specifically in certain markets in Europe, the Middle East and Asia. Sure, AT&T started selling the all-black KEYone earlier this year, but the Bronze Edition's dual SIM capabilities all but ensure fans in the States will have to look abroad for an unlocked model. Too bad we don't know how much the phone will cost or when exactly it will be released — all BlackBerry can offer now is a vague launch Q1 2018 launch window.

In this article: blackberry, bronze, bronzeedition, ces, ces2018, gear, hands-on, keyone, mobile, smartphone
All products recommended by Engadget are selected by our editorial team, independent of our parent company. Some of our stories include affiliate links. If you buy something through one of these links, we may earn an affiliate commission.