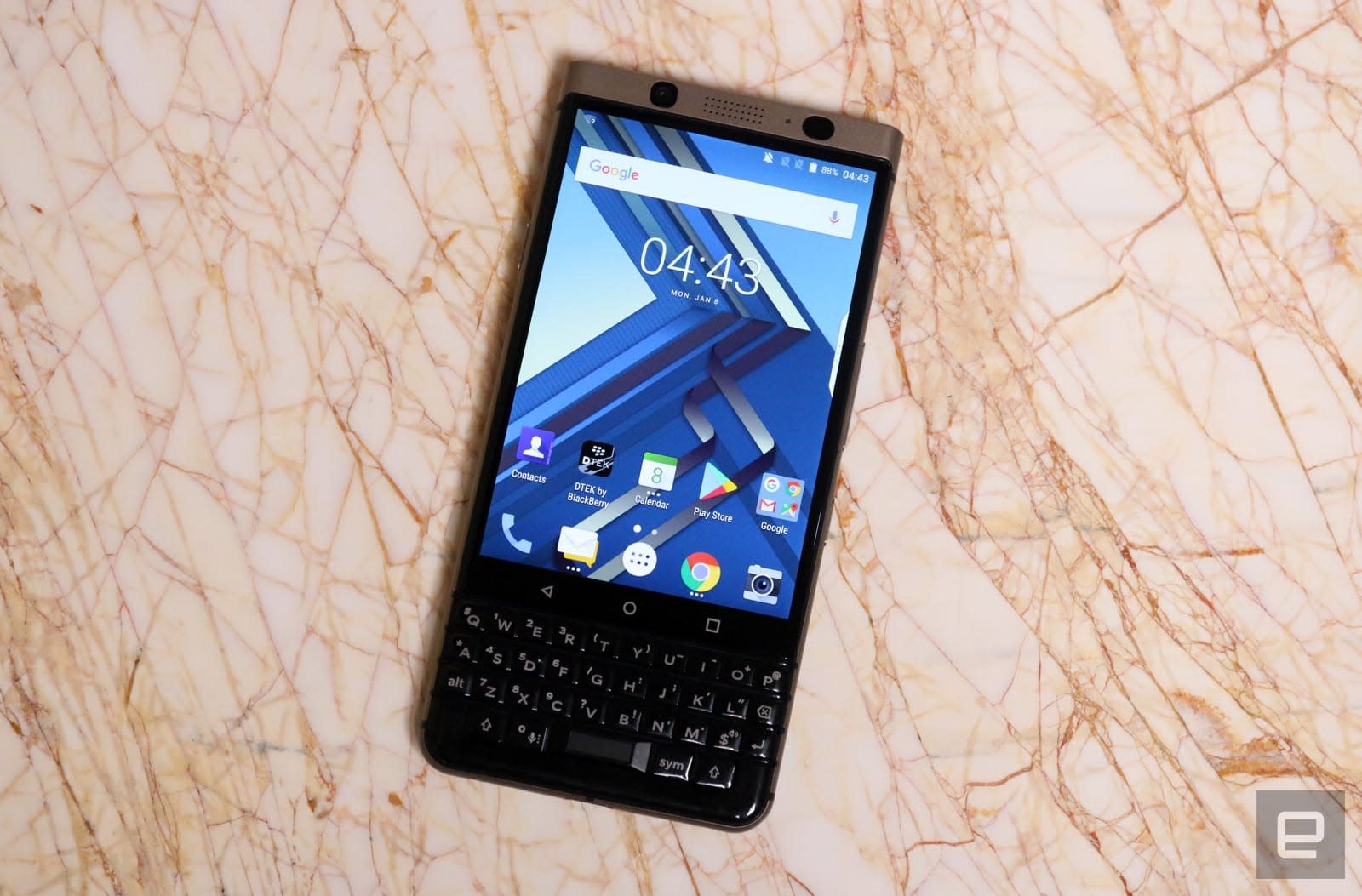 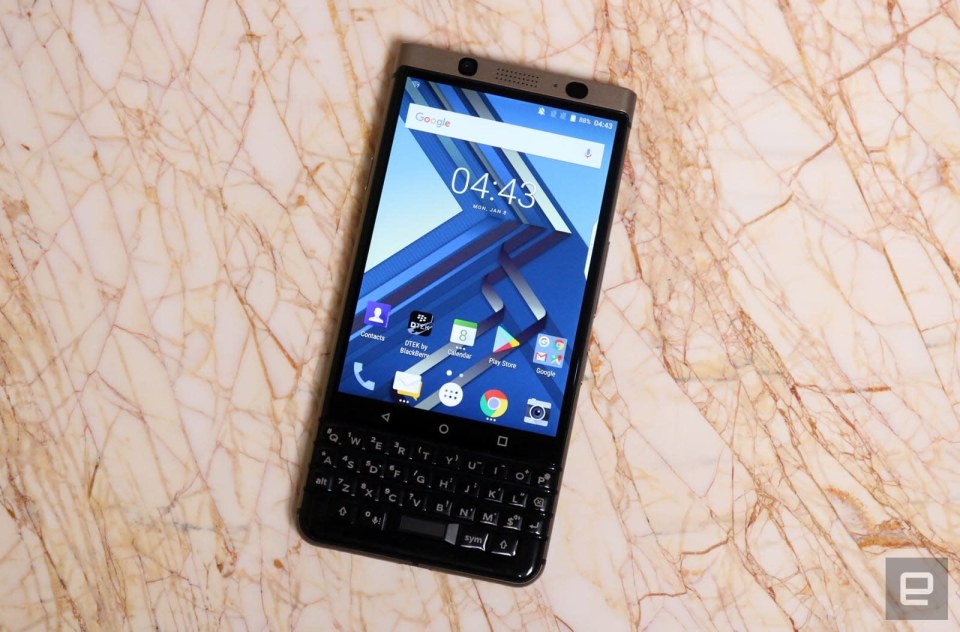 It wasn't that long ago that the BlackBerry brand seemed stagnant, but devices like the KEYone and the more recent Motion seem to have gotten some people feeling the faith once more. Based on a strong response from longtime fans and users who switched from other smartphones, TCL's BlackBerry Mobile has promised to release "at least" two smartphones in 2018. We're not talking about Bronze Edition-style color variants, either — these will be entirely new devices, and both of the phones BlackBerry Mobile has in mind will pack physical keyboards.

"We're very confident in our ability to grow the keyboard market," said Gareth Hurn, BlackBerry Mobile's global head of device portfolio, in a conversation with Engadget.

Representatives for the TCL-controlled brand were otherwise tight-lipped regarding specifics, but BlackBerry Mobile strongly believes there's a place in the market for the kind of productivity and convenience only physical keyboards can offer. It'll be a little while yet before BlackBerry Mobile fully reveals its plans — in the meantime, we've learned a few things that shed some light on BBM's priorities.

When asked whether BlackBerry Mobile would push to grow its presence by releasing a low-cost device, Hurn said one of the phones planned for this year would cost more than the other without specifying the price gap. He characterized the brand's approach as a measured one, and it seems clear BlackBerry Mobile isn't going to rush to build its base of fans.

You probably shouldn't expect to see a superfast premium BlackBerry for a while, either. Hurn didn't rule out the possibility but noted that the KEYone represented a special blend of build quality, performance and price, and indicated that nailing that sweet spot again would take precedence over building a high-end device to rival the iPhones and Galaxys of the world. "You have to earn your right to be in the superpremium space," he added.

BlackBerry Mobile's dedication to the features that have brought it some success is admirable, but we'll have to wait and see how well it plays its long game. Thankfully, it shouldn't be too long before BlackBerry Mobile unveils the next step in its plan in full.

In this article: blackberry, blackberrymobile, ces2018, gear, keyboard, mobile, smartphone, tcl
All products recommended by Engadget are selected by our editorial team, independent of our parent company. Some of our stories include affiliate links. If you buy something through one of these links, we may earn an affiliate commission.